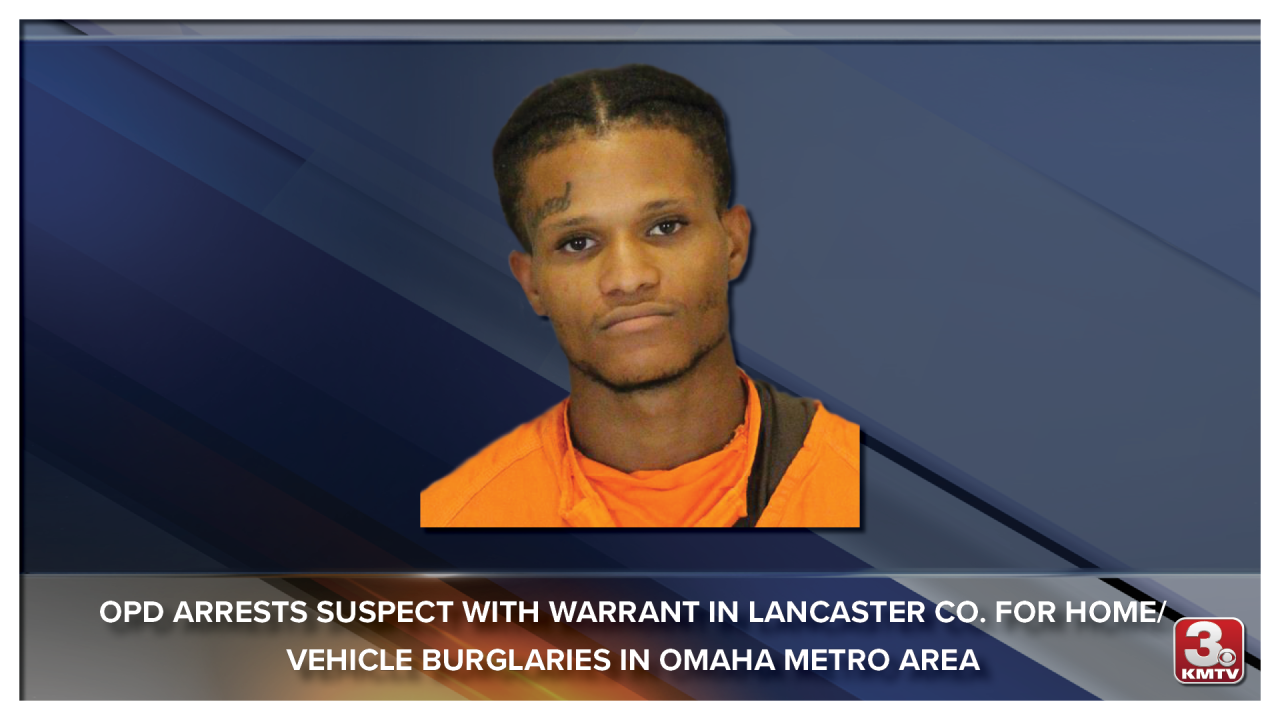 OPD was able to locate 25-year-old Robert Stubblefield at the mall thanks to a tip that came in just before noon on Wednesday. Stubblefield had several items on him which police say were connected to multiple thefts and burglaries in the area.

Stubblefield was charged with:

Possession of a firearm by a Prohibited Person

Stubblefield also has a felony warrant out of Lancaster County, Nebraska for possession of a deadly weapon by a prohibited person.