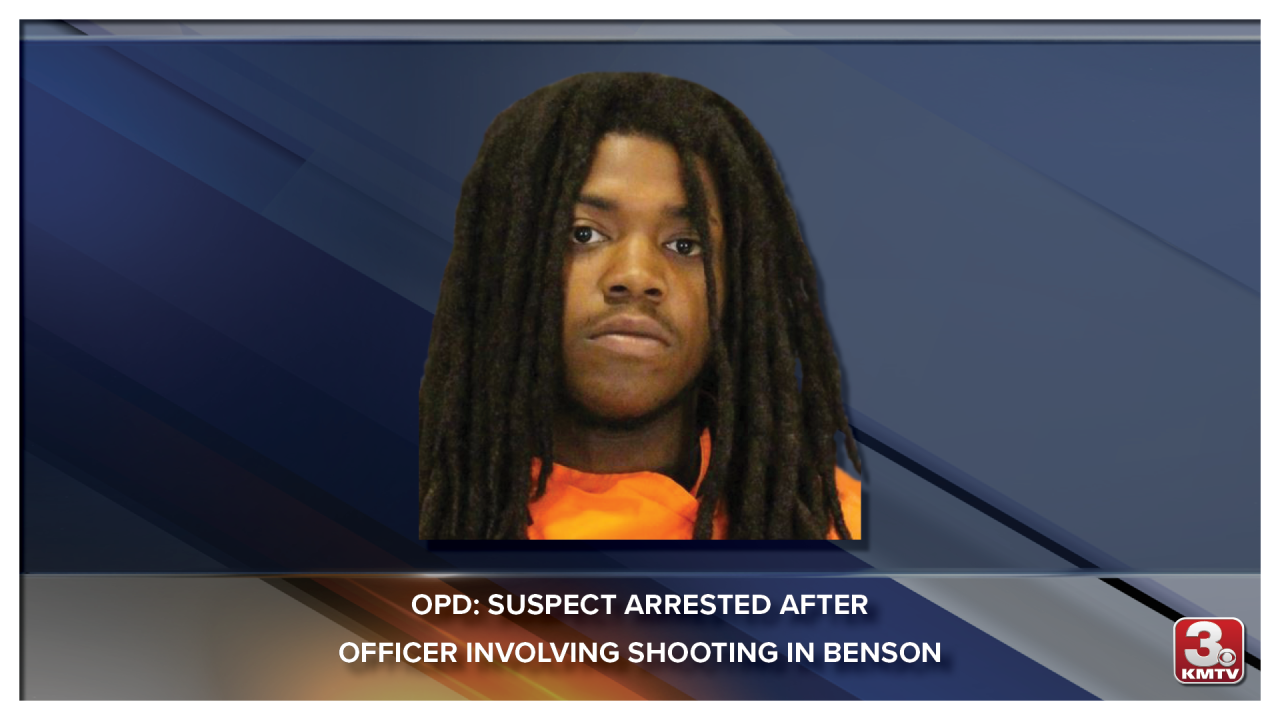 OMAHA, Neb. (KMTV) — An officer-involved shooting is being investigated by the Nebraska State Patrol and Omaha Police Department (OPD).

Just after 6:30 p.m. on Thursday, OPD says an officer conducted a traffic stop at 49th and Northwest Radial Highway due to seeing a vehicle with no plates.

During the stop, the officer discovered that the driver and passenger, 22-year-old Marcel Turner, did not have identification. The driver also lacked proof of ownership or insurance.

When speaking with the driver, OPD says the officer observed the smell of marijuana coming from the car, which the driver said she had recently smoked. Due to smelling marijuana, the officer made the decision to exercise reasonable cause and search the vehicle with the aid of a backup vehicle.

Police say the officer asked both occupants if a gun was present and was told no.

Once the backup vehicle arrived, the officer asked the driver to step out of the vehicle and without being asked to do so, Turner allegedly did as well and took off running despite commands to remain in the vehicle by the responding officer.

At this point, Turner allegedly began to run from the area with his hand tucked near his waistband and ignored commands to show his hands to officers.

During the course of a foot pursuit, OPD says gunshots were fired by the responding officer and a pistol magazine was located near steps Turner went up near a residence.

Turner was ultimately located in a backyard, suffering from a graze wound, and a Glock handgun was found nearby.

Turner also allegedly admitted to having the gun and said he ran in fear after hearing orders from the responding officer.

After contacting the Douglas County Attorney and NSP, investigators from NSP were called in to help with the investigation.

Investigation teams from NSP and OPD will now be tasked with reviewing video evidence, testimony and other forms of evidence. Per officer involved shooting policy, both officers will remain on leave during the investigation.

Turner has not been charged with firing his weapon but might as the investigation carries on, says OPD.

At this time, he has been charged with: