OPD on scene of fatal shooting at Omaha Gun Club 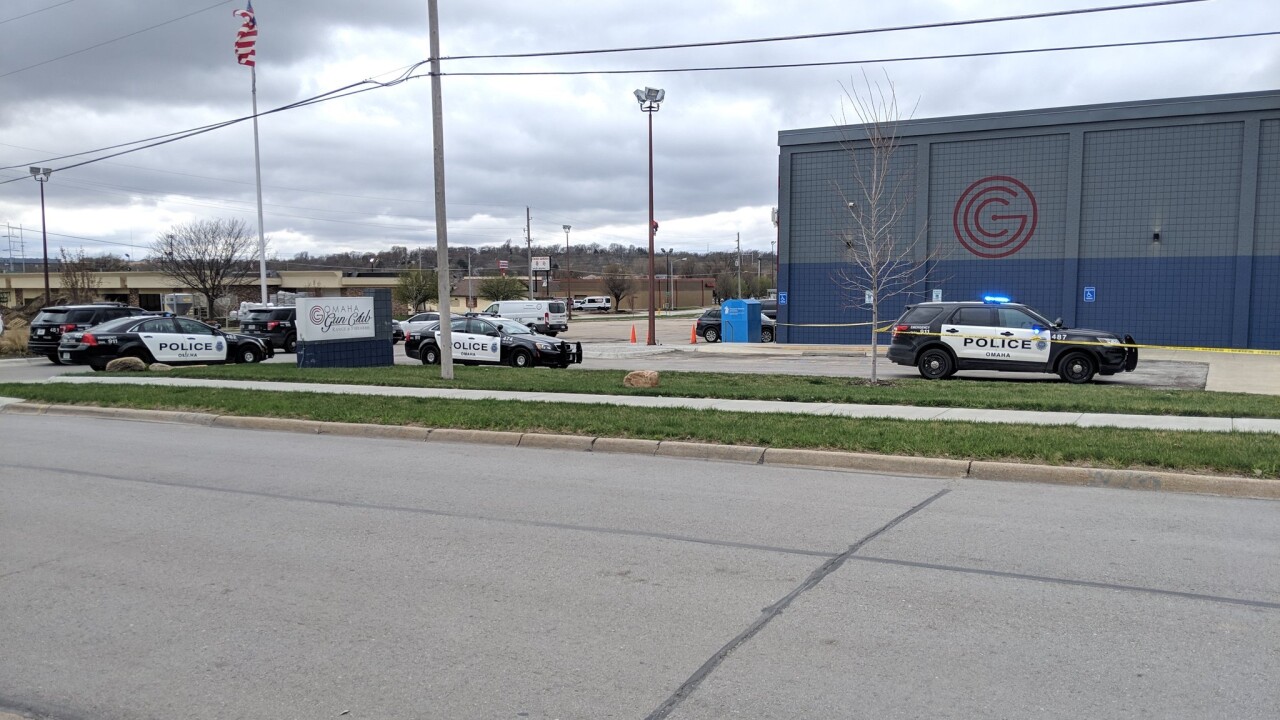 OMAHA, NE — The Omaha Police Department is on the scene of a fatal shooting at the Omaha Gun Club.
Police were called to the scene shortly before 3 p.m. Thursday, after receiving a call about a shooting.
Police say the man died from an apparent self-inflicted gunshot wound.
The Omaha Gun Club is a public shooting range located south of Center Road on South 82nd Avenue.

With heavy hearts, we report that a man chose to end his life by a self-inflicted gunshot wound at Omaha Gun Club. Our hearts and prayers go out to him, his family, and his friends. Please also pray for our staff and all of the First Responders during this difficult time. ~ the Managing Partners of Omaha Gun Club