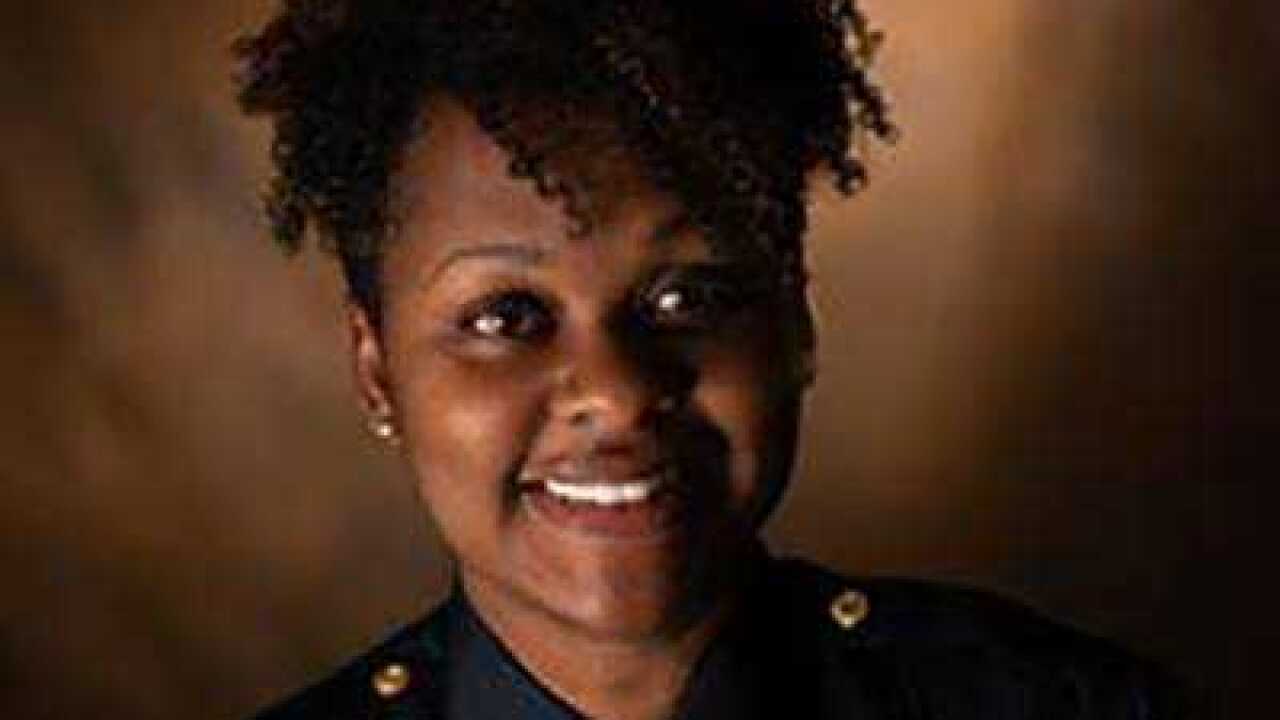 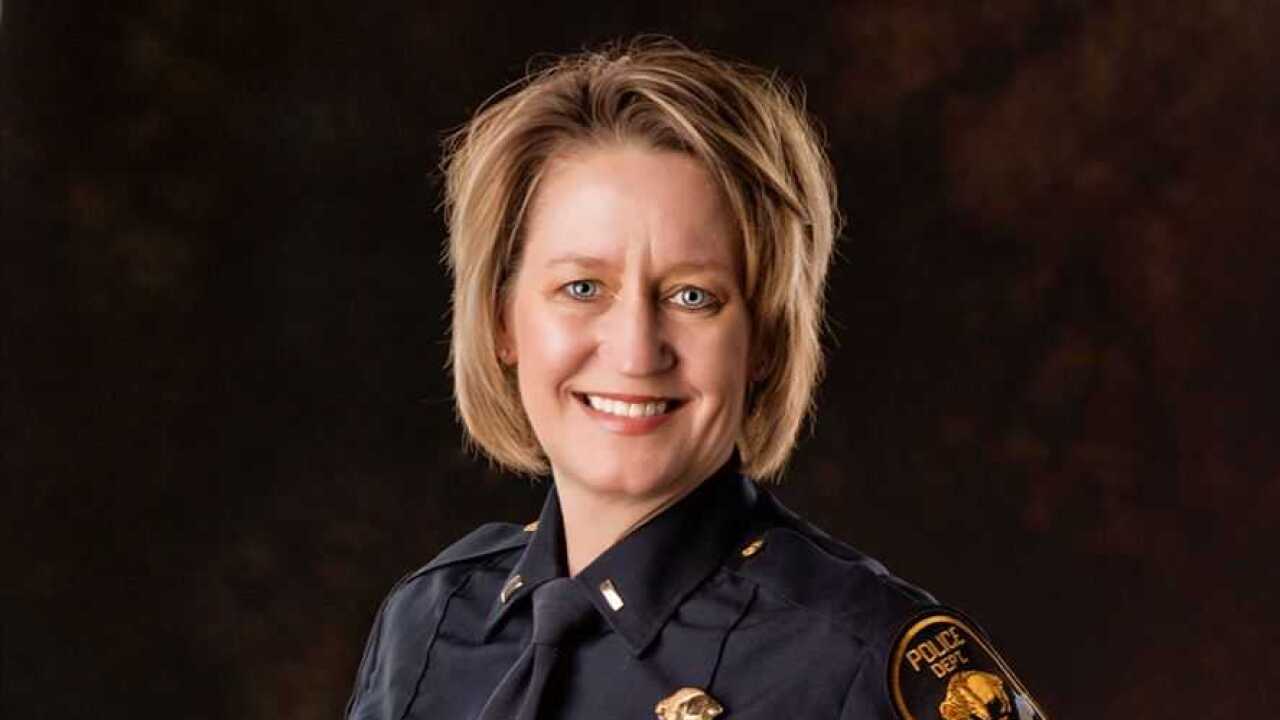 OMAHA, Neb. (KMTV) — After 25 years serving the Omaha community, Lt. Darci Tierney is retiring from the Omaha Police Department. Lt. Sherie Thomas will step in as the replacement, overseeing the Public Information Office.

A press release from the Omaha Police Department says Lt. Tierney showed incredible leadership, strong police and community relations, and built productive partnerships with local media throughout her tenure. For the past 11 years, she oversaw the Public Information Office, working on public/media relations, social media, and OPD'S Crime Stoppers Program.

She brought the program into the social media age, expanding communication with community members.

Lt. Thomas is a coach for PACE baseball, mentoring young women who attend Parrish Alternative School. She also served as the Vice-President of the Black Police Officers Association of Omaha from 2013-2017, currently serving as secretary. Her excessive community experience makes her an ideal match for this position.

“I am excited to introduce the public to Darci’s replacement- Lt. Sherie Thomas. I am confident she will continue the open message of the Omaha Police Department and instill her own improvements to our Public Information Office. Time and time again, I have been impressed with her leadership and communication style. My belief is the public will get to know her and feel the same," said Chief Schmaderer in the press release.