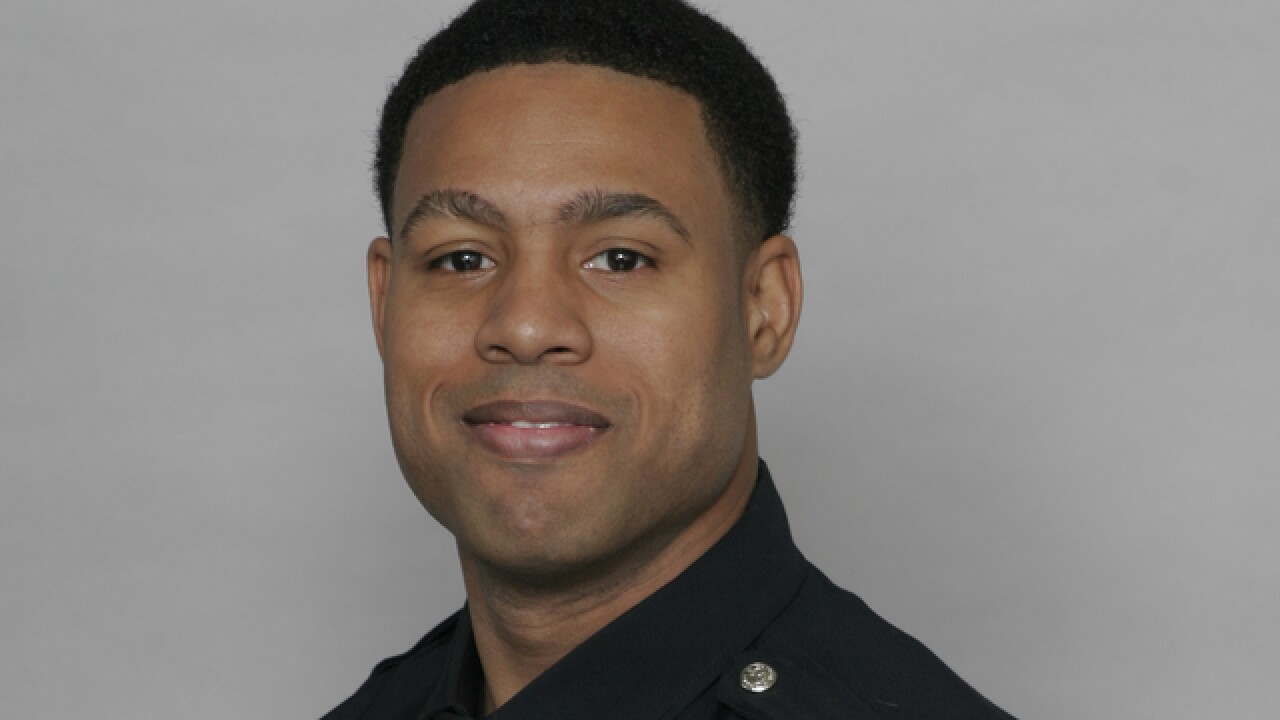 Copyright 2018 Scripps Media, Inc. All rights reserved. This material may not be published, broadcast, rewritten, or redistributed.
<p>Officer Kenneth Fortune, a member of the Omaha Police Department gang unit, was shot Tuesday, Sept. 11, 2018, after suspects fired at police during a traffic stop. Fortune had surgery on his shoulder, and was release from the hospital a few days later.</p><p>Courtesy photo / Omaha Police Department</p> 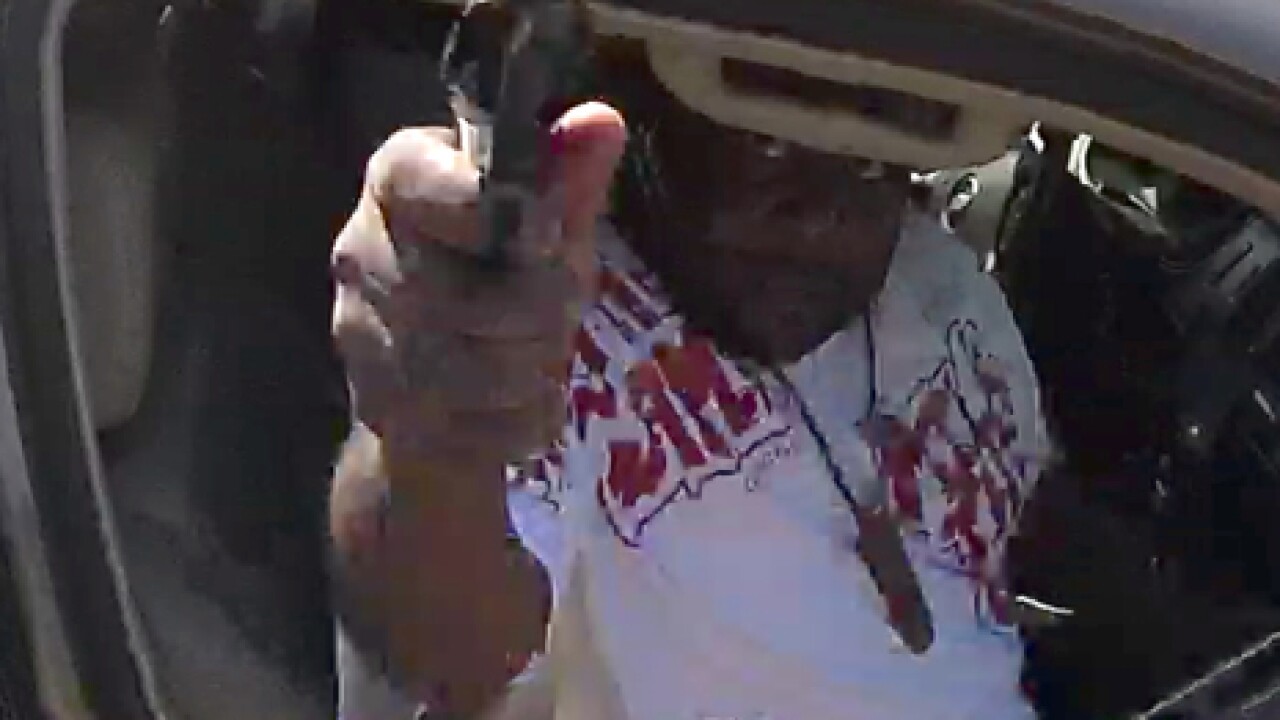 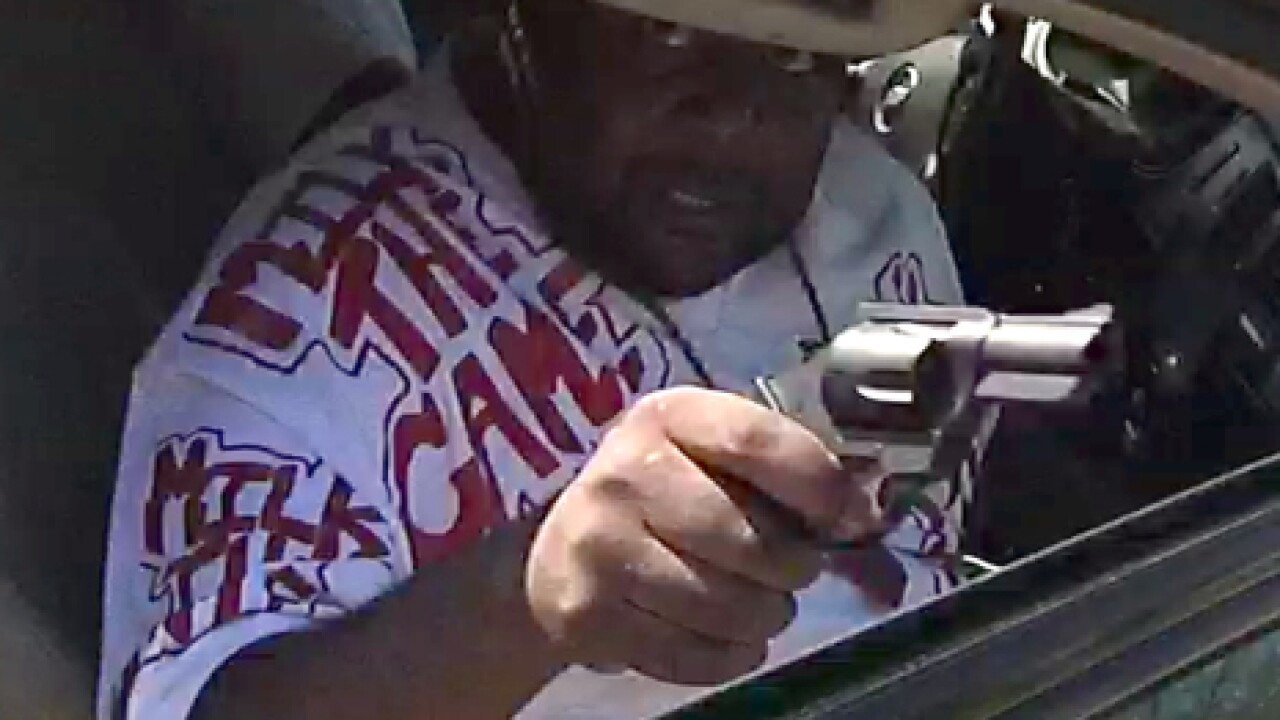 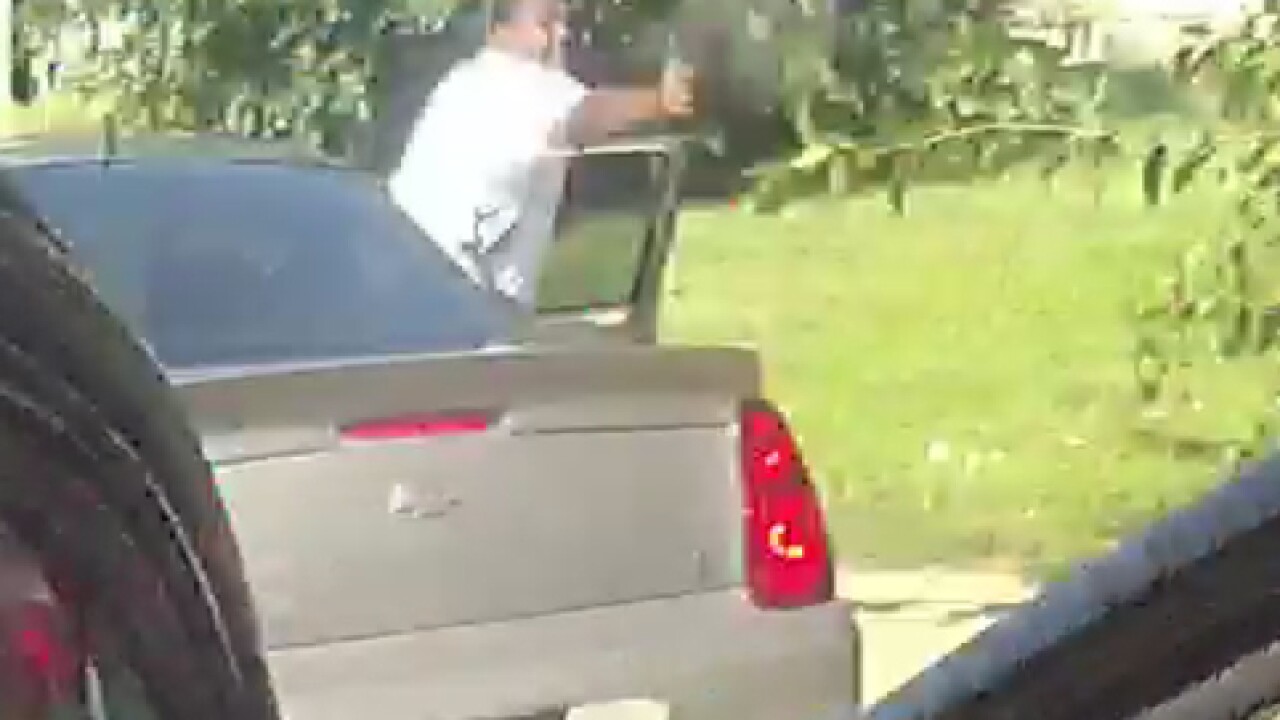 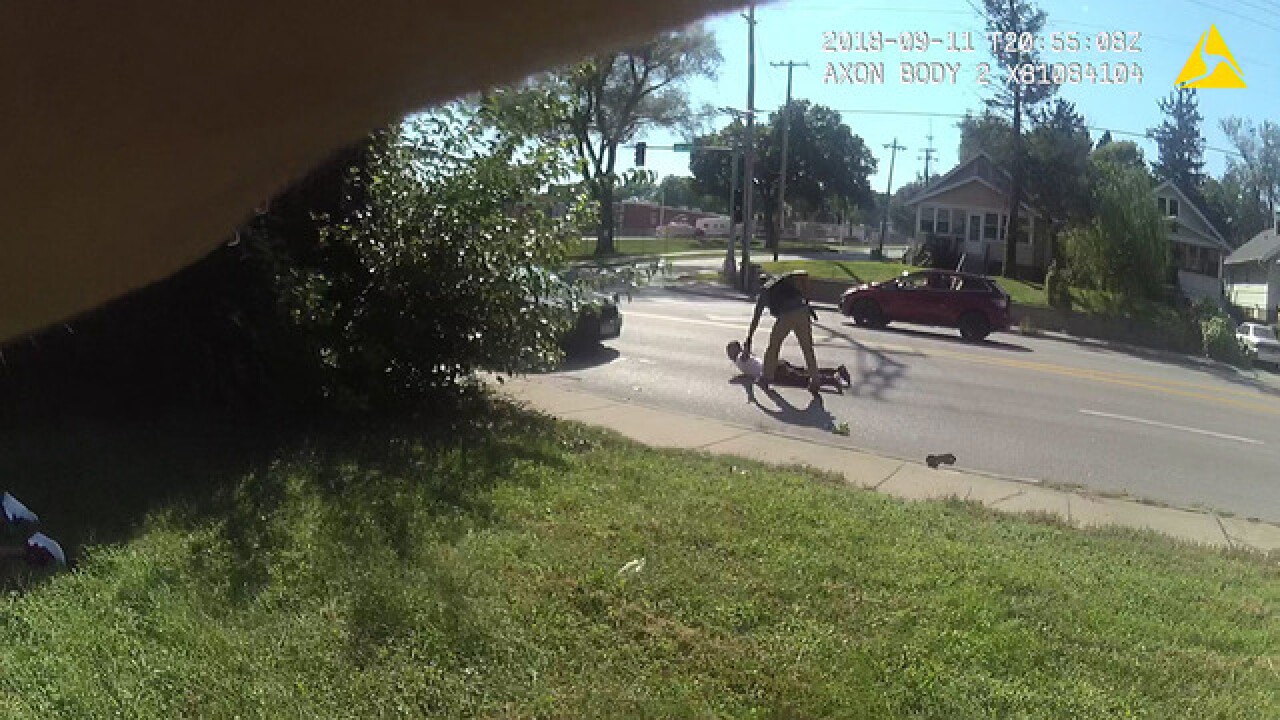 According to the report, OPD gang-unit officers Jeff Wasmund and Chris Brown were interviewed Friday by the Officer Involved Investigations Team. The two officers, on patrol with Officer Fortune, said they noticed the car that Ezell and Brandon Richey, 28, was illegally parked on the wrong side of the street and too close to a fire hydrant. The officers attempted a traffic stop, the report states, and the events unfolded as indicated in previous OPD reports on the incident.

The report also says Ezell had a blood-alcohol level of .333.

No drugs were evident in the results, according to the report.