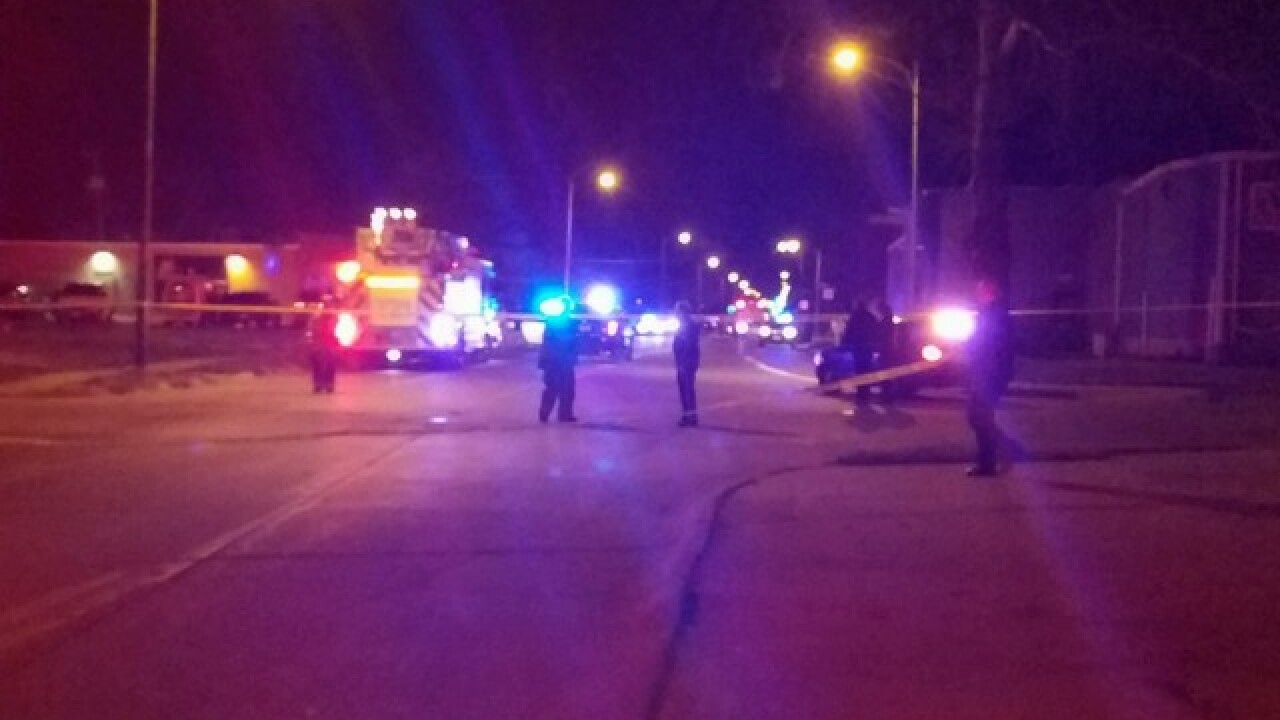 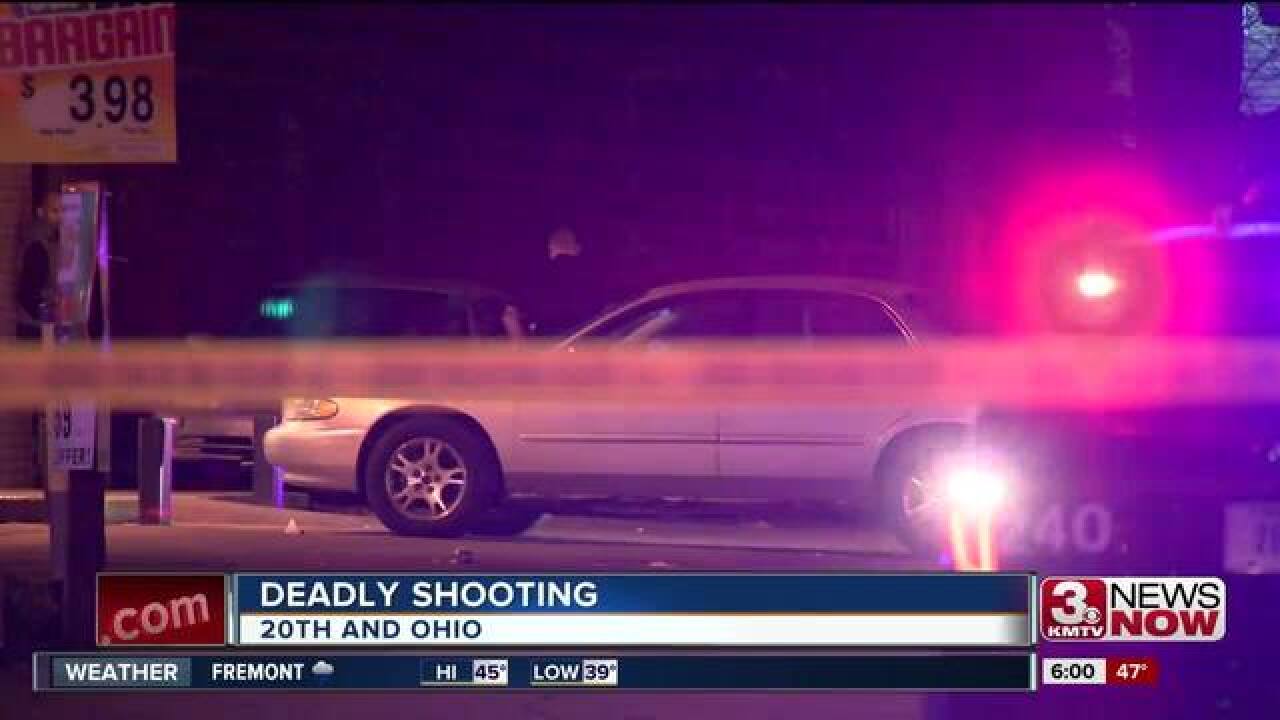 Omaha Police officials say one person is dead and two others are hurt following a shooting in north Omaha Tuesday night.

OPD officers responded to a shooting and multiple shots fired at around 10:15 p.m.

Authorities say a male and female were shot and one transported from 20th and Miami.

OPD had several streets blocked off in the surrounding areas Tuesday evening.

Investigators say they're unsure whether the victims were driving or parked near the convenience store when someone shot at them.

Police are still searching for the person responsible.

The victims' identities have not been released at this time.