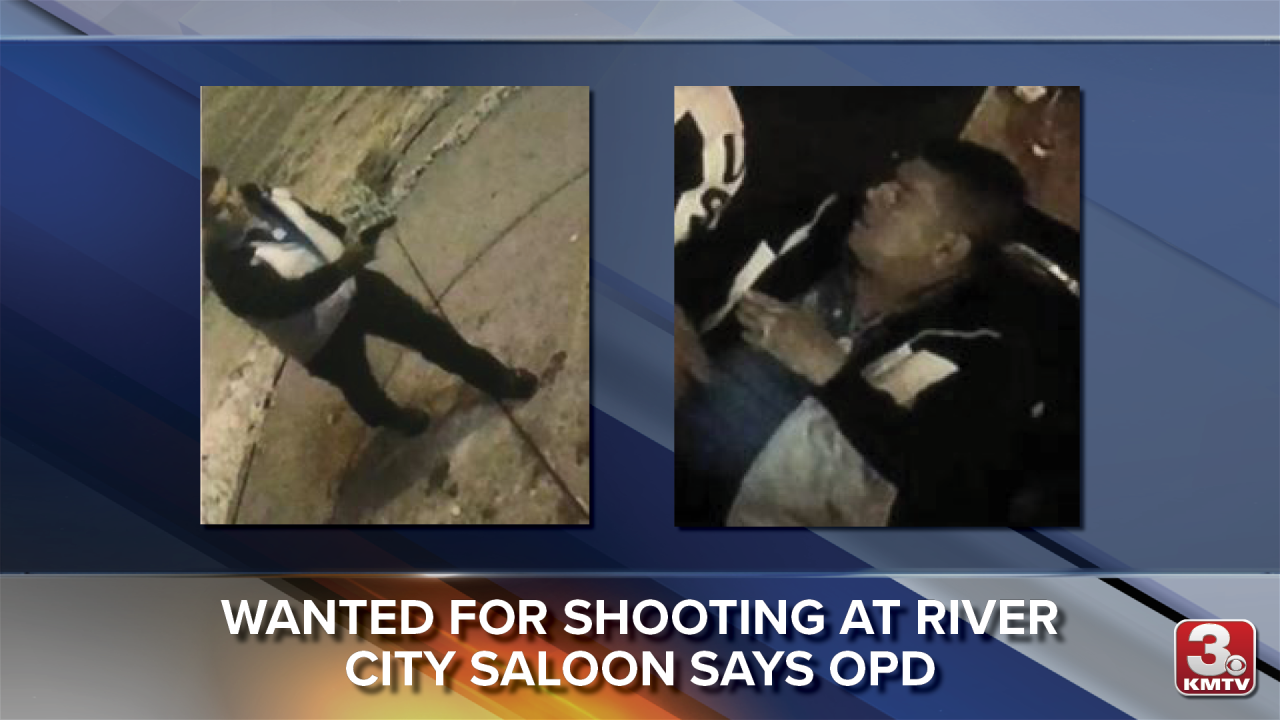 They say officers were called to the River City Saloon for reports of a shooting just before 1 a.m. overnight.

Upon arrival, officers located an apparent shooting victim who was transported to Nebraska Medical Center for treatment.

Witnesses told officers a Hispanic male was involved in a verbal altercation at bar earlier in the evening and returned to the business, firing shots near the front door and then fleeing.