Operating in the red year after year, city hires consultant for Ralston Arena 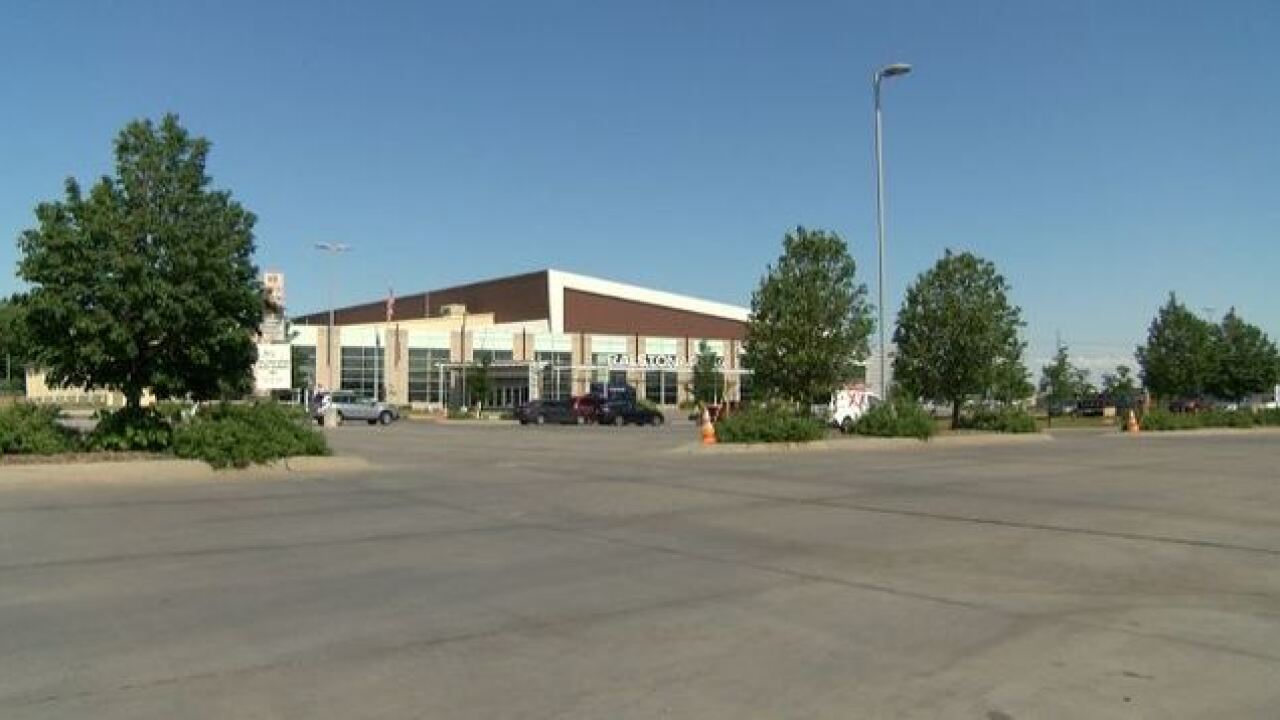 Copyright 2018 Scripps Media, Inc. All rights reserved. This material may not be published, broadcast, rewritten, or redistributed.
EditUser

City officials are seeking professional help for an entertainment arena in an Omaha suburb that has operated in the red every year since it was built.

The Omaha World-Herald reports that the Ralston City Council approved hiring a consulting group to study the Ralston Arena and help formulate a plan for its future. The council's contract with Venue Solutions Group amounts to more than $35,000.

Ralston Arena was expected to cost $25 million, but cost revisions brought the total up to $41 million. As of the 2016-17 fiscal year, the city's debt connected to the arena was $39.7 million

The arena, which now has a concrete parking lot that's crumbling, has been struggling to pay the bills.

"I work down there for all the main events and it's a decent crowd most nights," she said.

Even with the events taking place, the arena has been losing money. A few years ago, Ralston enacted a restaurant tax to help pay the bonding bill on the facility.

After that, Ralston voted to hire a city administrator to help with city operations and run the arena.

"The staff down there that i interact with are fabulous staff," Howie said. "They work hard, they do a good job for me. I don't see any issues down there."

Despite opposition before, Howie says most of her customers are Ralston locals and by now, they're used to the restaurant tax.

"I think Ralston is a great small community surrounded by a big city," she said.

The Associated Press contributed to this report.