Opossum with rope around neck expected to make full recovery 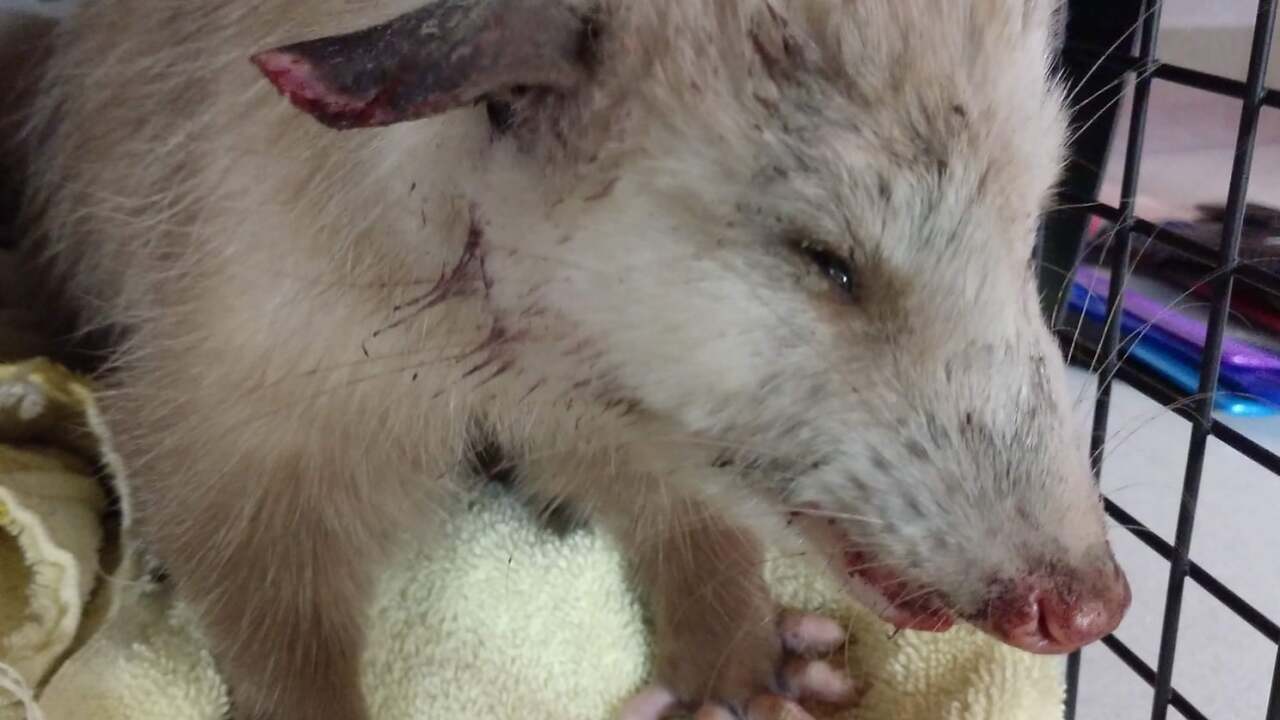 OMAHA, Neb. (KMTV) — Last weekend, the Nebraska Humane Society took in an opossum that was found lying next to a road, badly abused with a rope wrapped around its neck. Today, Nebraska Wildlife Rehab Inc., the group that took the critter in, provided an update on it.

See also: Opossum found with rope around its neck, injuries from being dragged

After a few days of observation and treatment, Nebraska Wildlife Rehab, Inc. says says the opossum is expected to make a full recovery.