OPPD responds to outage near 46th and Dodge 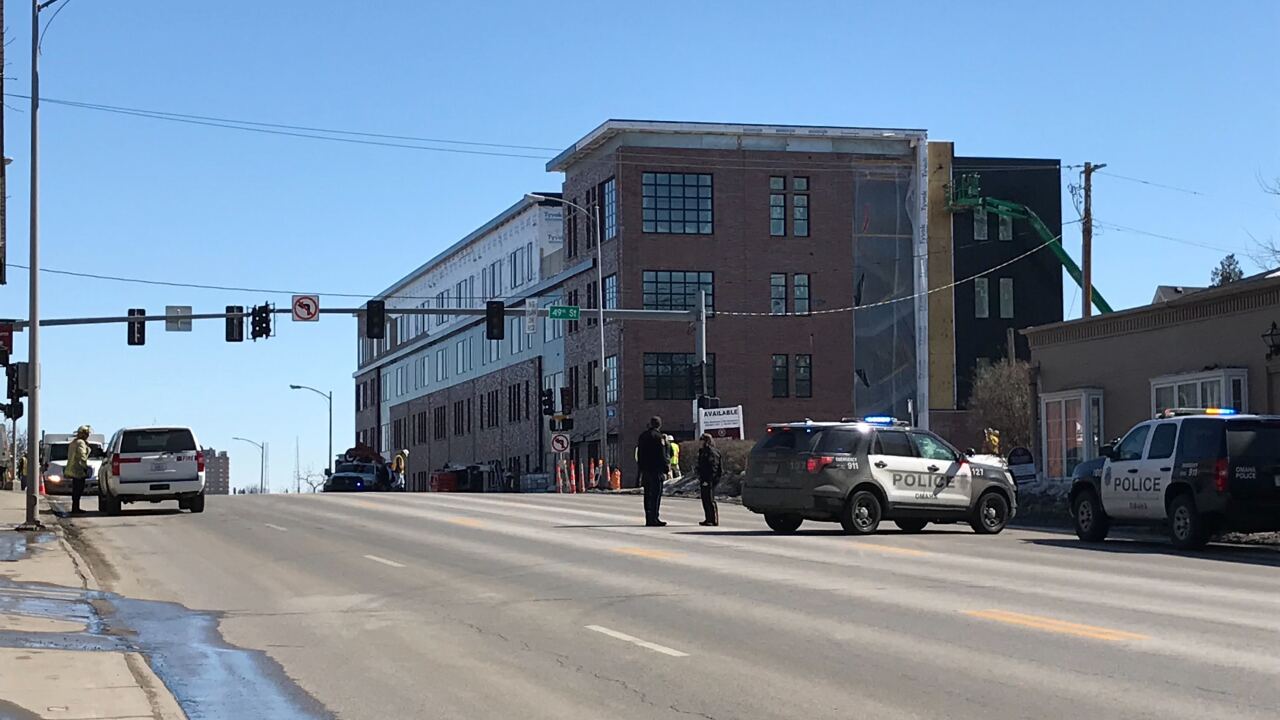 OMAHA, Neb. (KMTV) — OPPD crews responded to an outage near 46th and Dodge that left 2,351 customers without power for a short time.

The outage was reported around 1 p.m. and was restored approximately fifteen minutes later.

Melissa Gillick of the Omaha Police Department says they were called to assist with lane closures after two construction workers were injured from a shock.

The two workers were identified as Alex Cooper and Freddie Maldonado.

A witness said one of the men were ejected from the basket of the boom lift and fell about four stories to the ground.

Cooper and Maldonado were taken to UNMC.