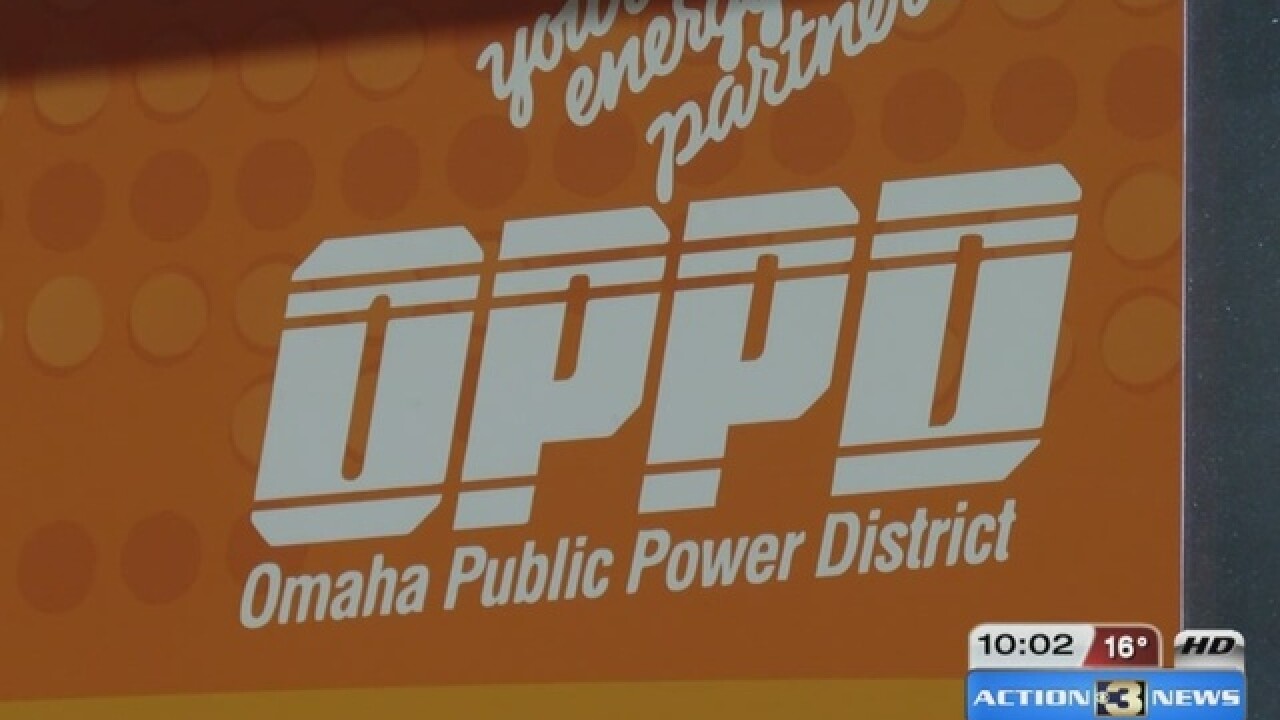 Omaha Public Power District said a downed power line was the cause of a power outage that affected about 2,000 of its customers Thursday morning.

Around 9:30 a.m., OPPD confirmed a line was down along North 42nd Street between Lake and Ohio streets, causing 2,063 customers in East Omaha to be without power. Due to safety concerns, OPPD was advising residents to stay away from the area until the outage was resolved.

Repairs were made to the line, and power was restored to most OPPD customers by about 10 a.m.

A separate outage was reported in the Carter Lake area; as of 11:15 a.m., the OPPD website indicated 465 residents were without power.