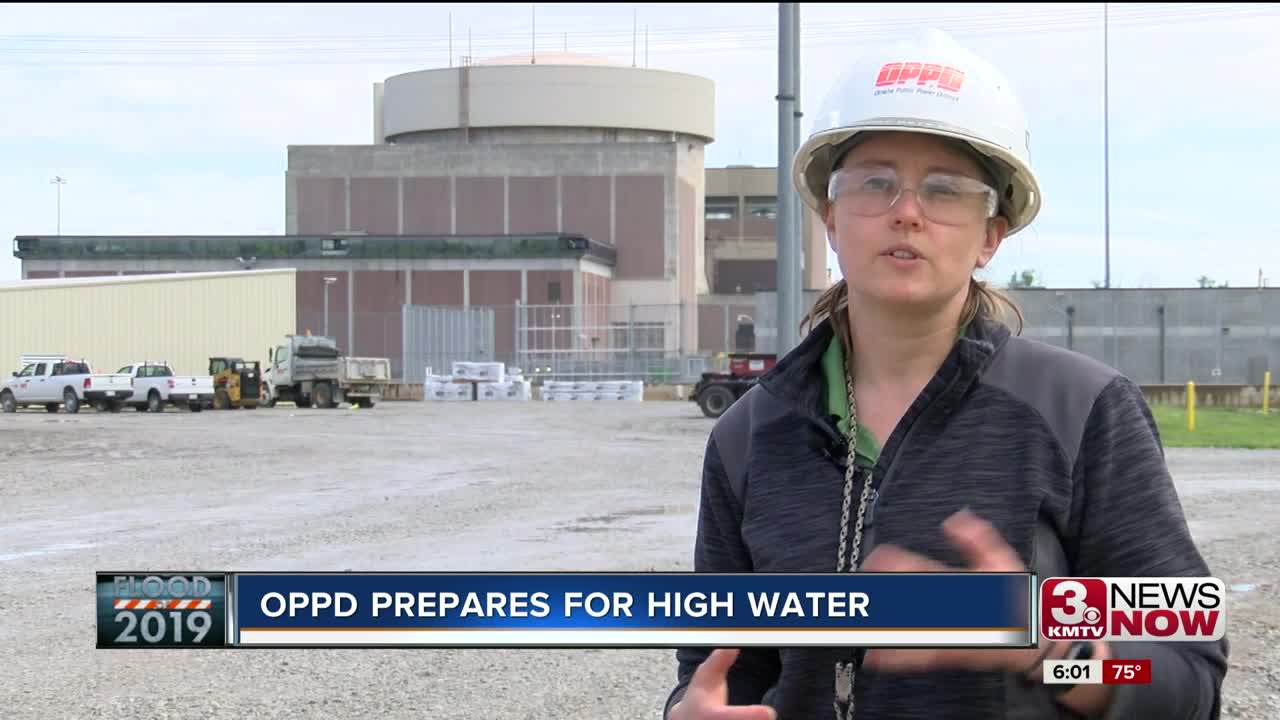 How OPPD is preparing for flooding near the Fort Calhoun nuclear plant. 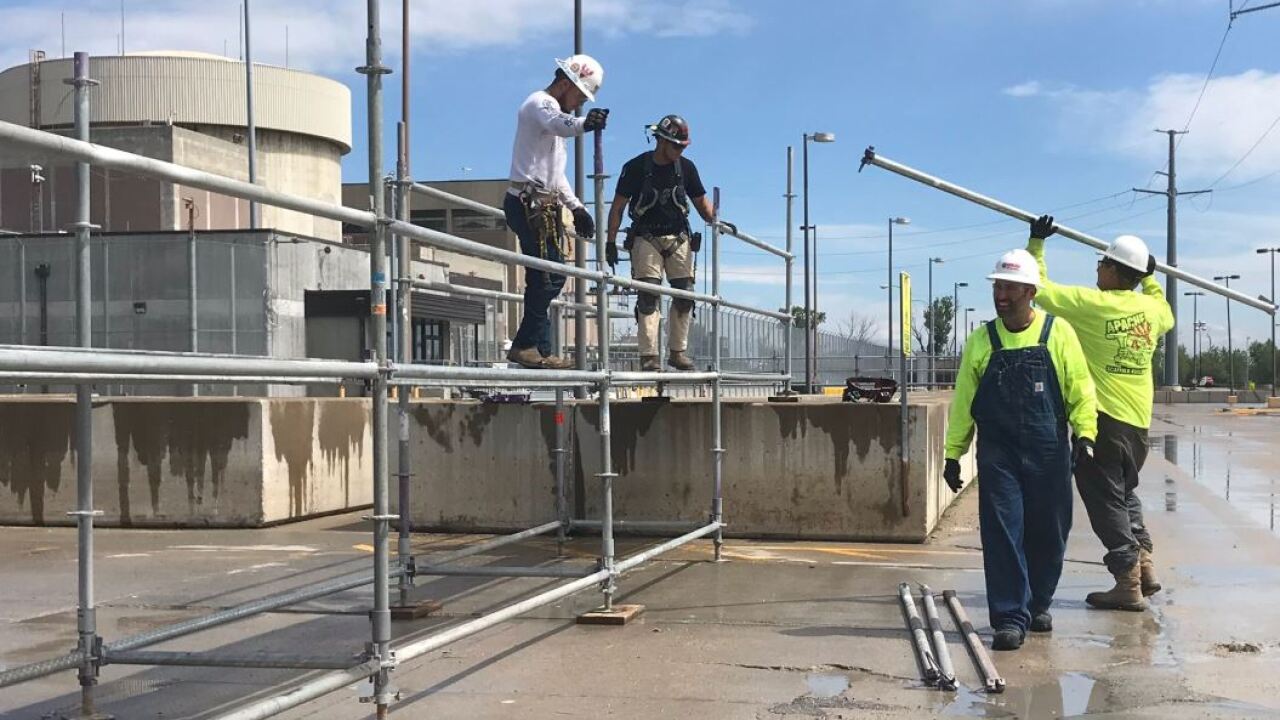 OMAHA, Neb. (KMTV) — With the increase in releases from Gavins Point, OPPD is taking precautions.

Since March, the Omaha Public Power District says its had sandbags and Hesco barriers surrounding the North Omaha and Nebraska City stations as well as the Fort Calhoun nuclear station.

In Fort Calhoun, employees are ramping up efforts to keep the water from the plant and other equipment.

Since the Ft. Calhoun station is in the process of deconstruction, one main priority is to make sure no hazardous materials end up in flood waters.

“So as we start to dismantle buildings and work towards the demolition process, it's making sure that we have positive control of all of that demolition material, so that we're not inadvertently releasing something to the environment that we don't want to." Danielle Cram, Project Manager at the Ft. Calhoun Nuclear Station said.

OPPD anticipates having their flood protection system out at least until mid-July as the river may continue to fluctuate throughout the season.