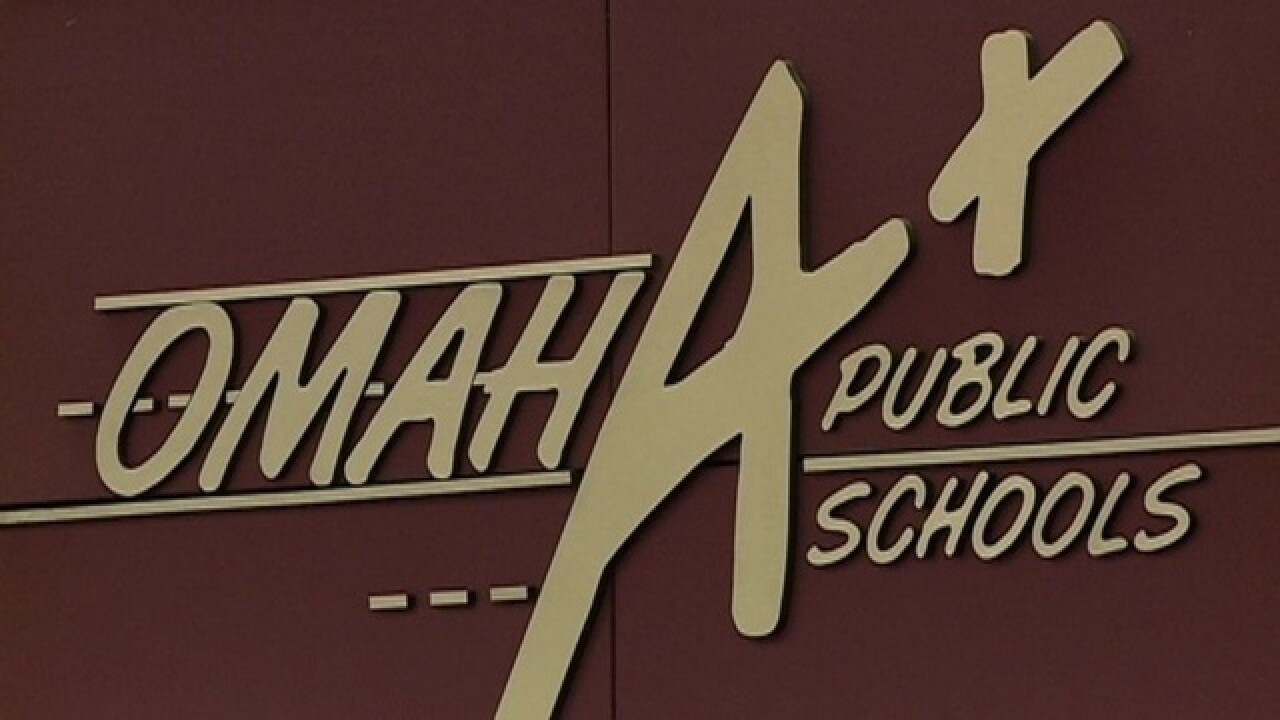 It's the topic school districts don't ever want to discuss - budget cuts.

On Monday night, the Omaha Public Schools board voted to make nearly $29.5 million in budget cuts, which includes eliminating 180 positions.

The board voted 7-1 to approve the cost reductions. OPS will cut 59 full-time positions, equivalent to 19 percent of its central office workforce. 27 of those positions are currently vacant. Those positions include some bus drivers, administrative assistants, and employees in finance and human resources.

The district will also eliminate 100 paraprofessional positions by not filling them. The board voted to leave those position vacant and instead reallocate current staff to meet district needs.

The reductions also include trimming 50 percent of schools travel, reducing overtime pay, and cell phone stipends for certain employees from $125 to $50.

Board member Ben Perlman motioned to eliminate cell phone stipends all together. He was the one board member to vote 'no' on the budget reductions proposal.

The board said it will continue to study how else they can eliminate costs to the district, as they will likely find themselves in a similar financial predicament next year.