OPS board approves $175,000 settlement for student abused by teacher 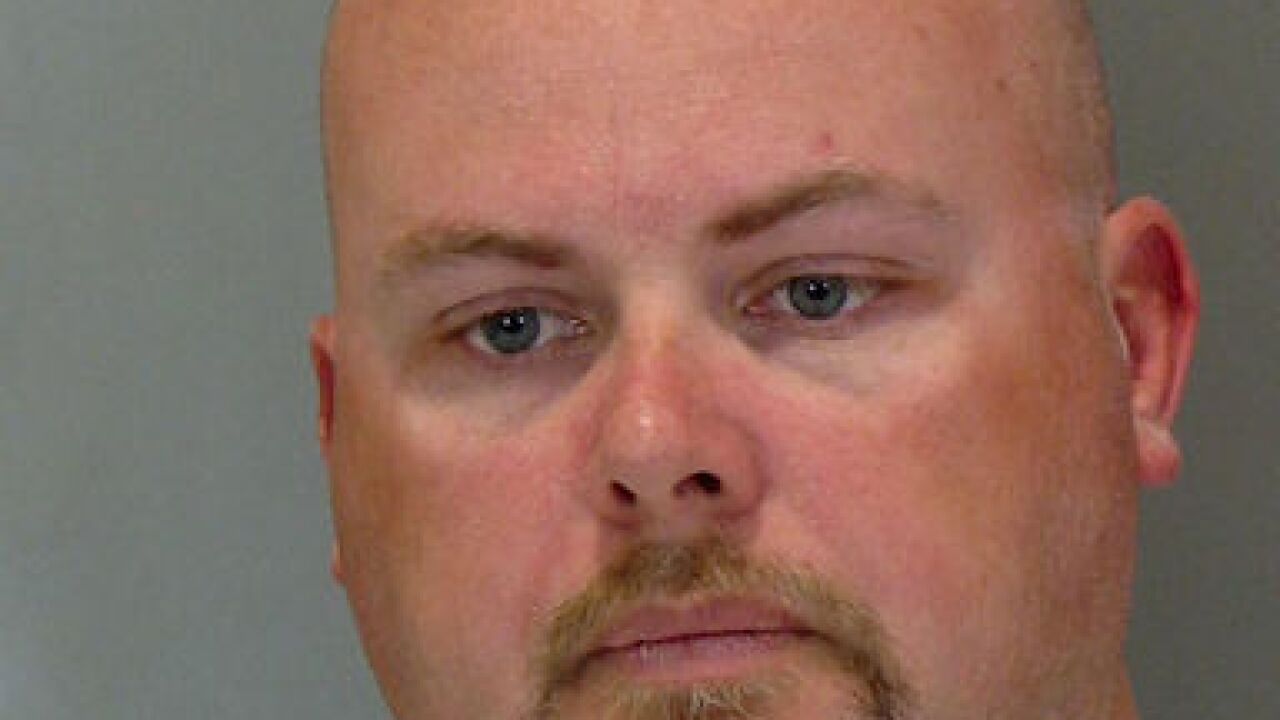 On Monday night, the OPS board voted 6-1 to approve a $175,000 settlement to a former student who was abused by former OPS teacher Shad Knutson.

According to our partners at the Omaha World-Herald, Knutson was reported by the student's parents for asking for sex acts, touching her inappropriately and convincing her to undress. After the student reported Knutson, she was suspended for making false allegations and forced to transfer schools, the lawsuit says.

Three weeks after the student, who is now 22 and living in South Dakota, reported Knutson another student came forward with similar allegations.

In total, three female students made allegations and Knutson was arrested and charged with felony sexual assault of a child in 2011.

Knutson has been in jail since 2013 after he was convicted of two sexual abuse charges in regards to the former middle school student.