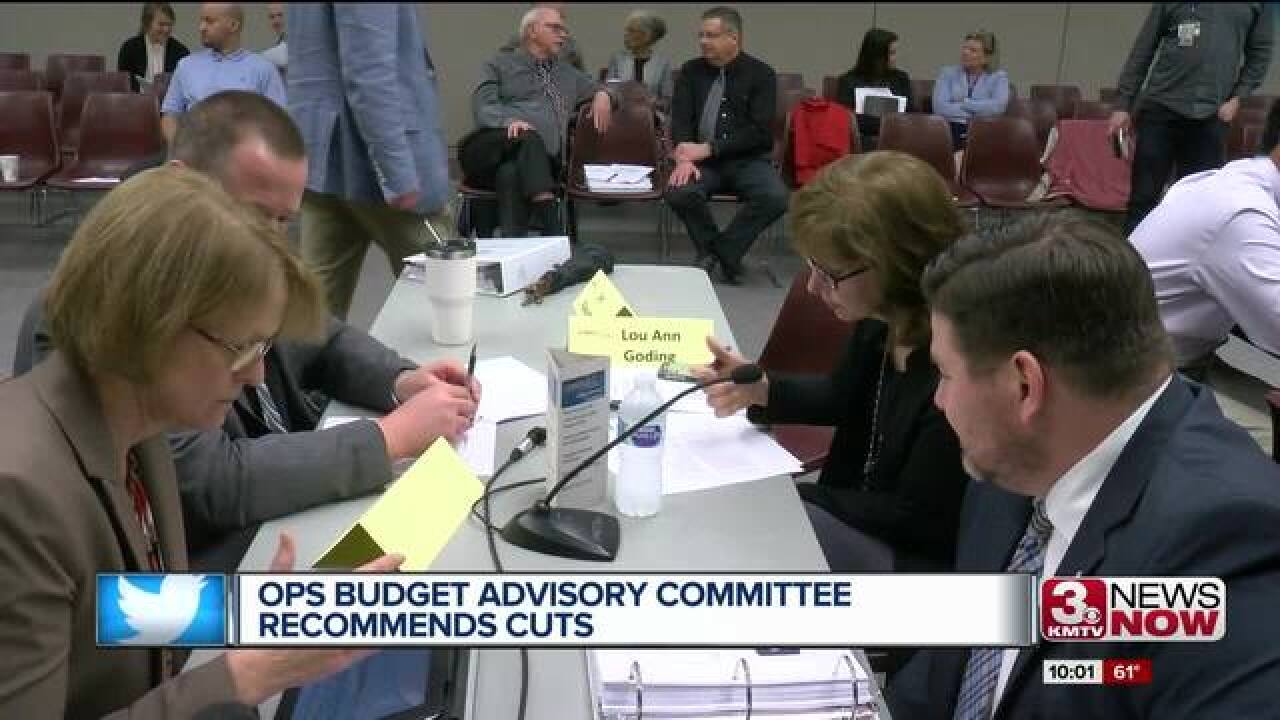 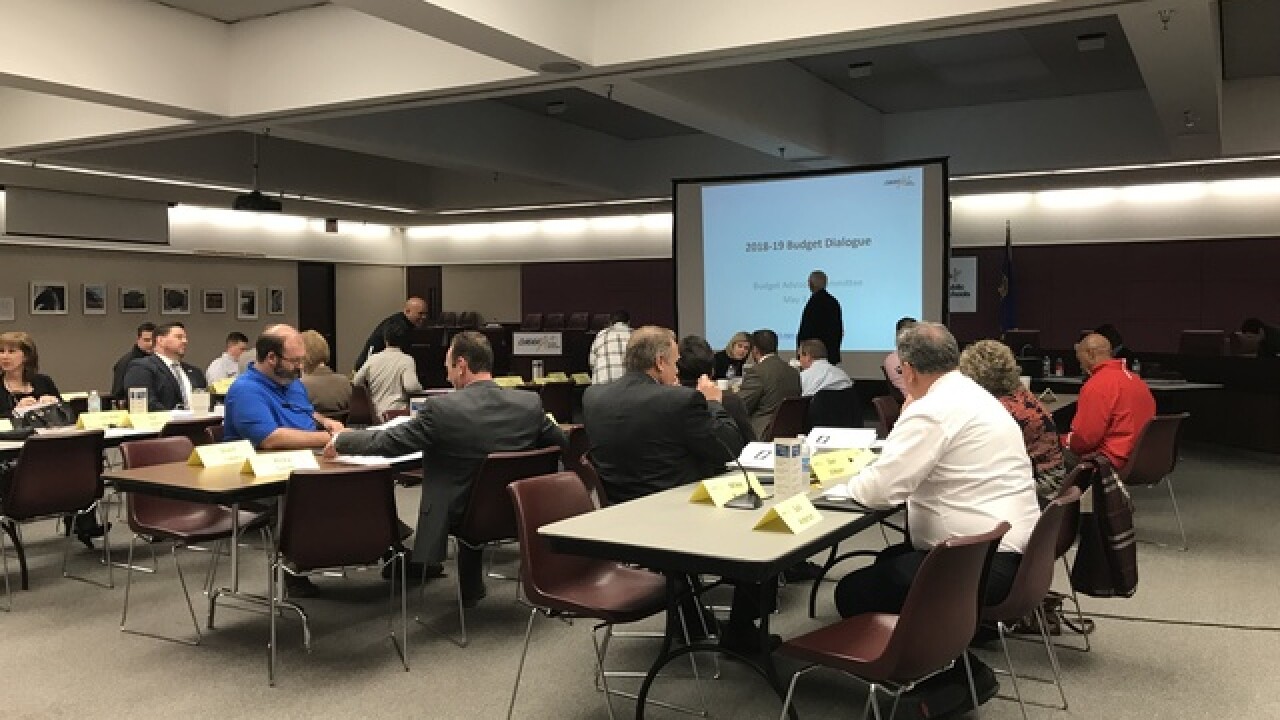 From jobs cuts to cell phone stipends, a half-dozen groups formed by members of the community debated what could be cut out of the OPS budget.

In the groups were former OPS administrators, OPS board members and parents to collaborate on cutting out more than 26-million dollars from the budget.

"OPS is just part of our family, and when you have a family member in trouble, you're there for them," said former OPS principal Keith Bigsby, his focus was to keep the cuts away from the classroom, "Regardless of what you do, there's going to be some kind of outcome that may not be a positive thing."

Kay Carne wanted to make sure an OPS parent's voice is being heard, "Some cuts I would say were difficult, and others maybe not so much."

OPS Superintendent Mark Evans said the cuts have to happen because of an underfunded pension and a cut in state aid.

The teams reviewed a list of the top budget recommendations during their last meeting and prioritized 1-12 in importance.

OPS already let the possible employees know their jobs could be on the line.

"It's very difficult because you say it's not about you, and it's not about how you are performing, it's about a budget reduction that is not really related to you but if you are sitting in that chair, you sure feel like it's about you," said Evans.

Evans stresses the cuts are not finalized until the board votes on them. The board will take these recommendations and talk about it during a workshop meeting later this month and then it will come to the full board in June.