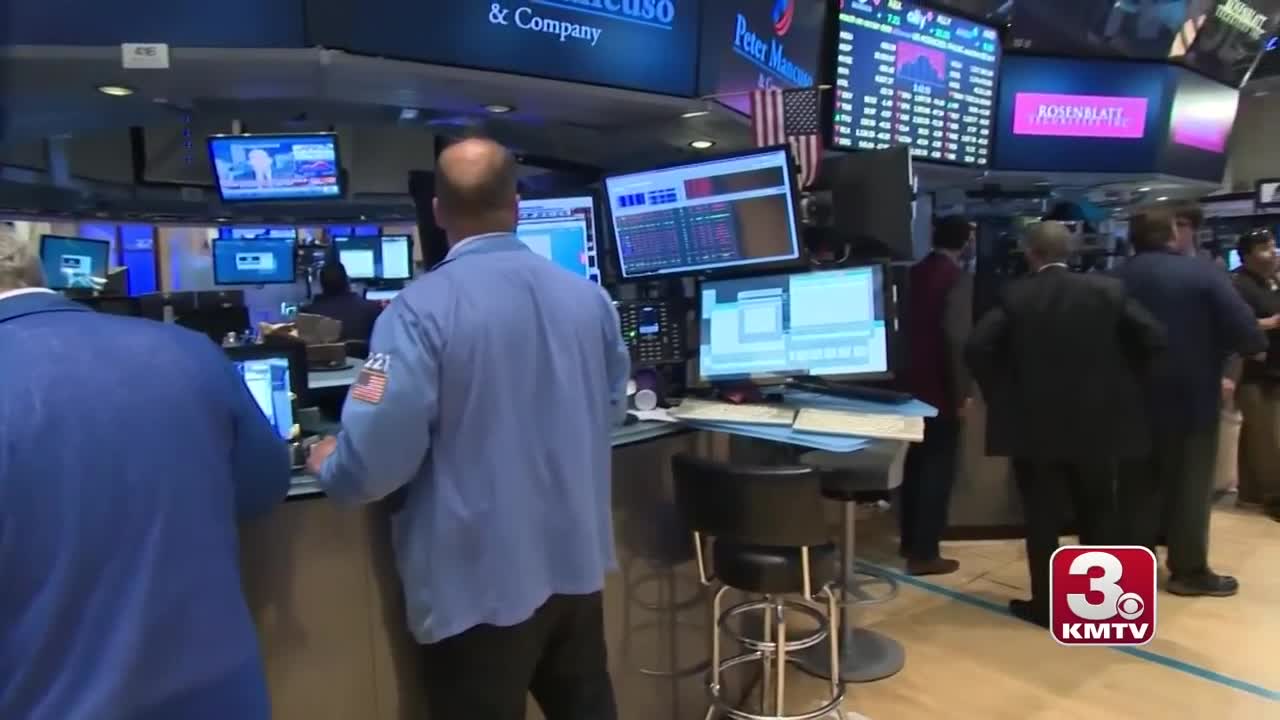 A multi-series investigation by the Omaha World-Herald revealed that trustees and administrators overseeing the Omaha Public School's pension fund, transformed one of the nation's best performing funds into one of the worst.

The nearly billion dollar mistake is now costing the district major cuts. Maya Saenz sits down with World-Herald reporter Henry Cordes to get an inside look at the investigation.