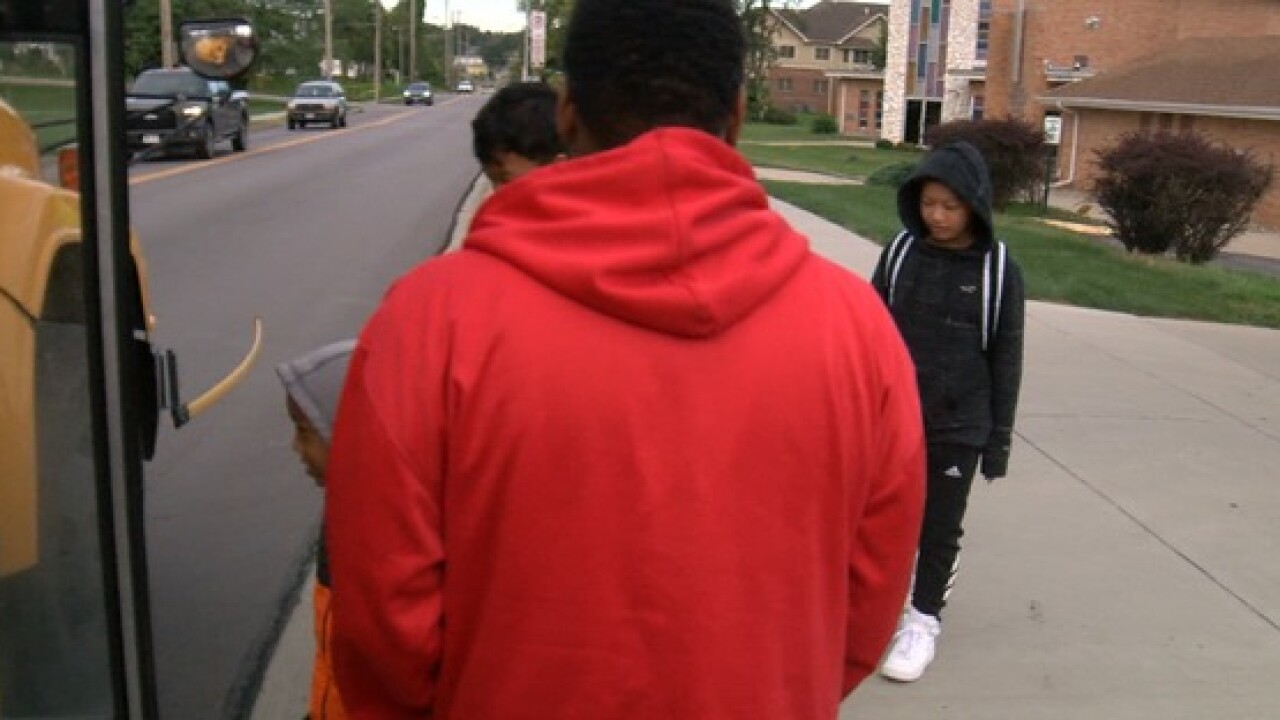 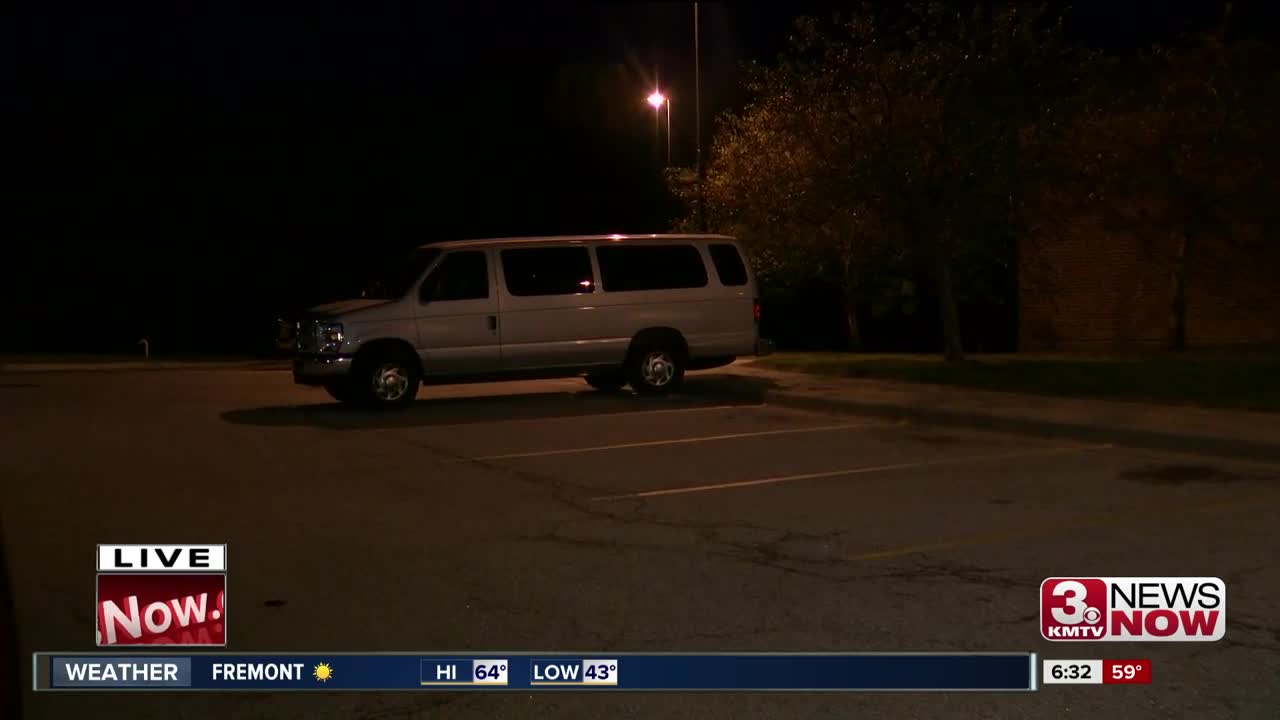 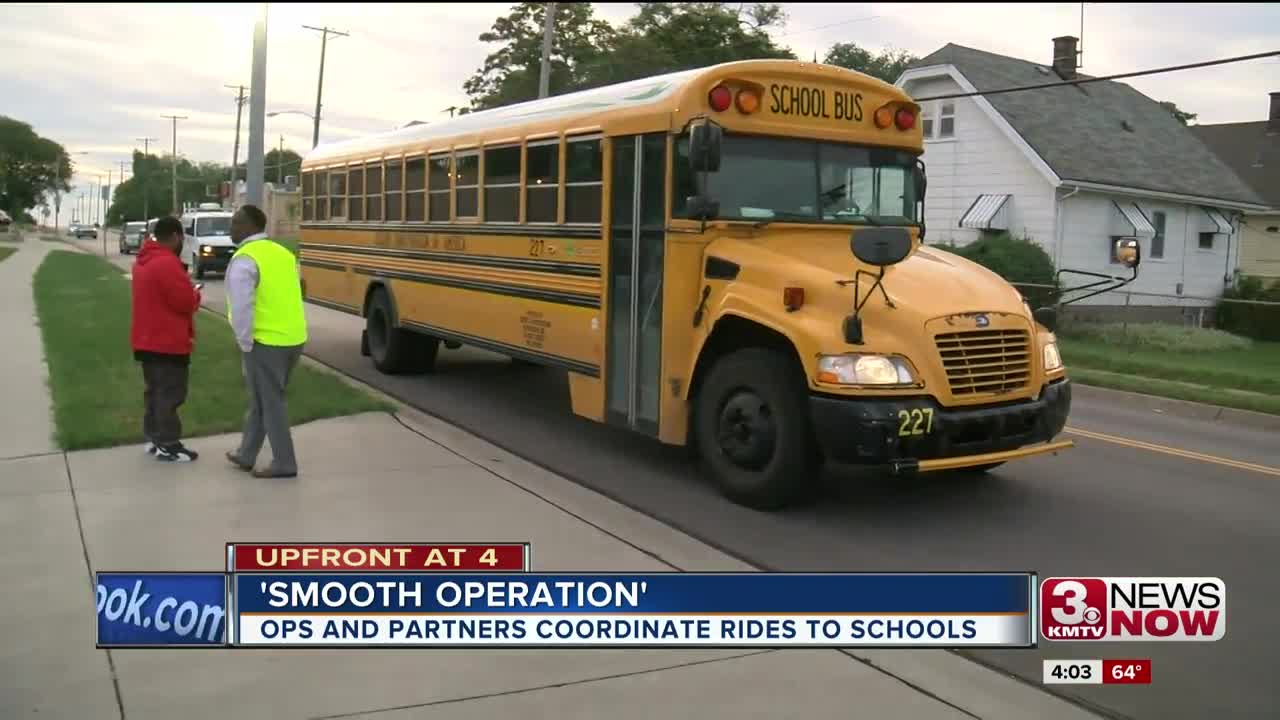 As complexes sit empty at Yale Park Apartments, life must go on for tenants displaced including the youngest.

The relocation is only the beginning of many firsts as several shuttle vans pulled up early Friday morning for a smooth operation of restoring a daily routine for students.

"At the very last moment Thursday and Friday, we had to a lot of scrambling," said Dr. Franklin Thompson, director of the city's Human Rights and Relations department.

The mission: providing transportation to school.

Roughly 170 children are students of the Omaha school district, going to 18 schools.

Unlike their living status, their assigned bus stops did not change.

Instead, Boys Town provided shuttle vans and drivers to transport students to and from the two community shelters to the bus stops.

From there, Omaha Public Schools picked up the ride and dropped the students off at their schools.

"We strategize through the night, and worked with the city of Omaha to coordinate this effort," said Lisa Utterback, executive director of school support at OPS.

The coordinated work feels personal for the district and its partners as it's more about providing a sense of normalcy during uncertain times.

"There's a lot of emotions from students and families," Utterback said. "So, we're just doing everything we can to maintain stability to and from school."

In addition to the help with transportation, OPS has a goal of raising $40,000 for the students impacted.

OPS Family and Community, we are asking for your support in providing needed assistance to OPS families evacuated from Yale Park Apartments yesterday. Learn how you can help: https://t.co/OfI4izYWZr pic.twitter.com/7CKXW6pD6Q

It is unclear how long families will be in the shelter for, but they were told to have enough clothes to at least last through the weekend. The landlord, Kay Anderson, has 30 days to make the necessary repairs to the complex's 13 buildings.