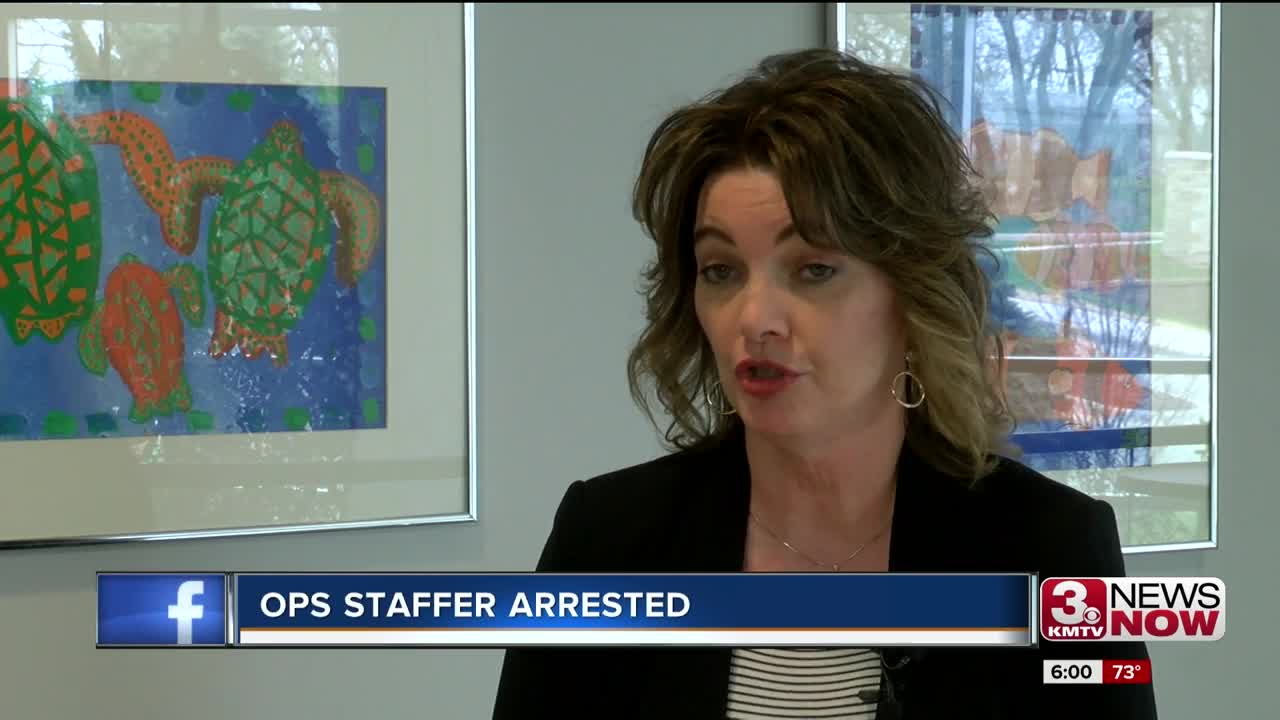 According to Douglas County Department of Corrections records, Todd Compton was booked at the corrections building last night for charges of sexual assault of a child. A website bio says he's a 7th Grade Administrator at Davis MS.

In an interview done with Project Harmony, the 15-year-old female victim said Compton inappropriately touched her dating back 4 years.

Compton does not have a court date set yet.