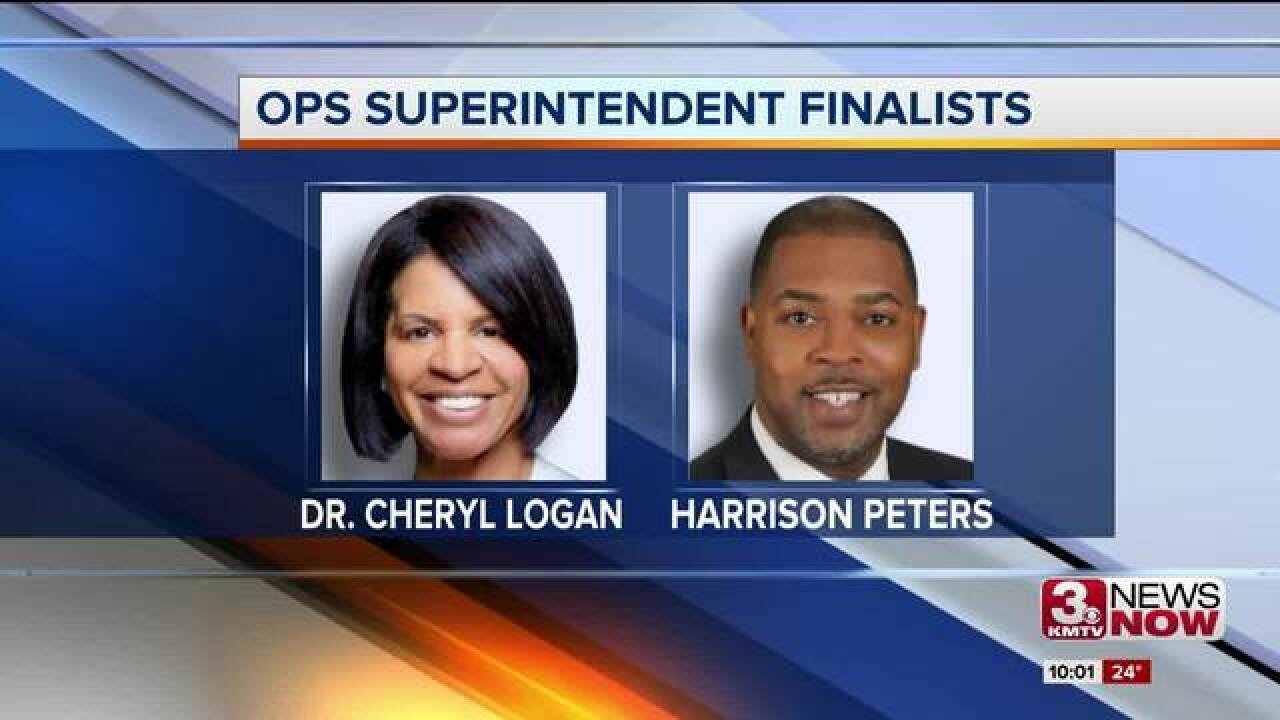 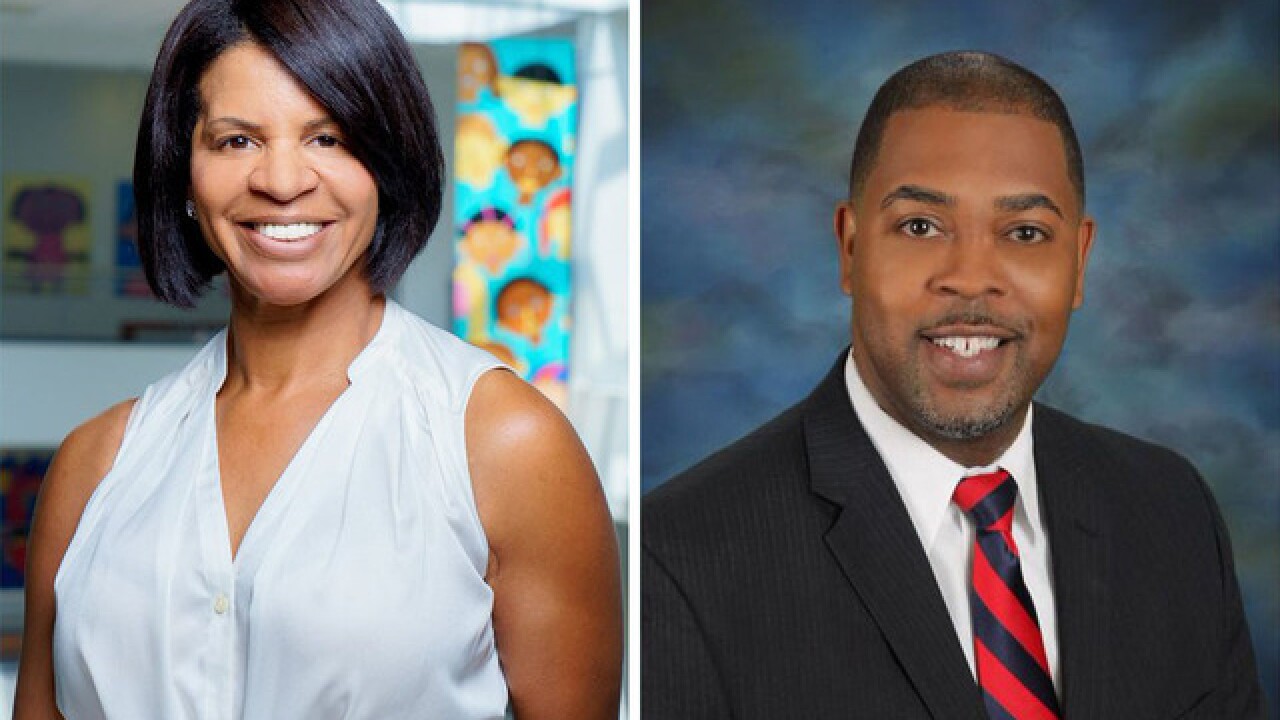 In a tweet, OPS invited the public to meet Dr. Cheryl Logan, CAO of Philadelphia Public Schools; and Harrison Peters, deputy superintendent and chief of Hillsborough County Schools in Tampa, Fla., at sessions planned for Jan. 30.

"If you look at their experience and their resumes, these candidates are the number two's in their district, and we're excited as a board to have these two interested in becoming the next superintendent of Omaha Public Schools," said OPS Board President Marque Snow.

TIMELINE: SEE HOW THE OPS SUPERINTENDENT SEARCH HAS UNFOLDED

The search firm, Ray and Associates, said after nearly four months of extensive review of 74 completed applications by people who want Superintendent Mark Evans' position, who will retire at the end of the school year, the two finalists were chosen because of their qualifications and work experience in large public school districts.

Both candidates started their educational career as teachers and then as building level administrators.

The board said both Logan and Peters also have experience in working in diverse and urban school districts, experience the district and parents are longing for, with more than of OPS's student population as black or Hispanic.

After Tuesday's board meeting, Evans told 3 News Now he's excited about the two finalists and is looking forward to spending time with the new superintendent in the next few months during the transition phase.

When asked what advice he would offer the next superintendent, Evans said, "Really look at the data. Look at each school and really see what our schools are and who our kids are. And again, really look at that data. Visit the schools and talk to teachers. Ask the teachers questions. And if they have questions on the data, look for answers. Really take a look at what we need."

The OPS superintendent search has proved troublesome for the district. In March 2017, a previous finalist, Jane Stavem, withdrew from the selection process. Days later, two more finalists — Dr. Paul Gausman and Dr. Khalid Mumin — relinquished their candidacy in a joint-statement.

Promising more transparency, the board voted in August 2017 to renew its search, which was initiated after OPS Superintendent Mark Evans announced In an October 2016 board meeting that he would retire at the end of the 2016-17 school year.