Oral arguments made to put gambling on ballot 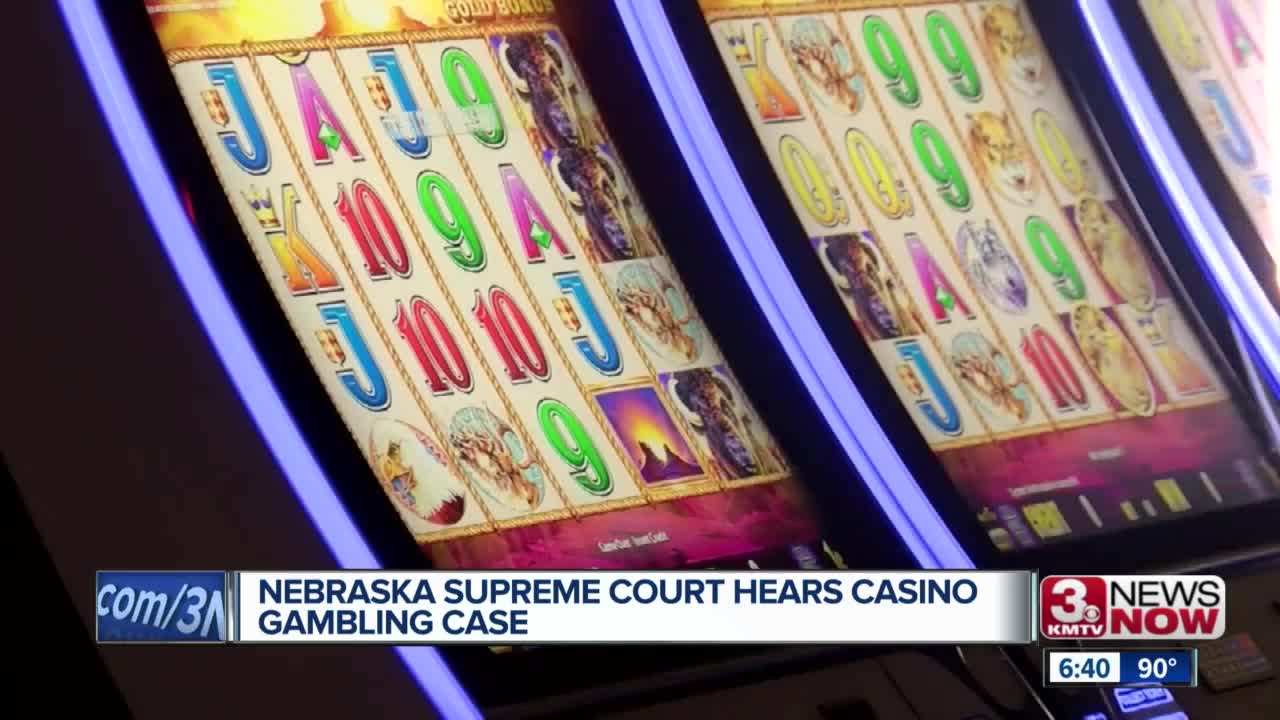 LINCOLN, Neb. (KMTV) — The Nebraska Supreme Court will soon decide whether Nebraskans will vote on casino gambling at horse tracks in the general election.

Back in early July, advocates for expanded casino gambling at Nebraska race tracks announced they received the necessary signatures to get on the November general election ballot.

Last week, Secretary of State Bob Evnen said while the three initiatives all received the required signatures, it won’t be on the ballot due to issues with the ballot language.

The court heard oral arguments from both sides Wednesday.

The three initiatives combined into one measure got enough signatures to get on the ballot but opponents say it broke Nebraska state law that requires ballot initiatives to only contain one subject.

The opponents argued that it forces Nebraska voters to legalize casino gambling and that the gaming is only allowed at one type of business, horse tracks.

Those supporting the effort say the two have a natural and necessary connection and the measure should go on the ballot.

“They’re voting on legalizing gambling and they may or may not want it in horse tracks, they may think that’s a dumb idea,” says JL Spray, an attorney to take the measure off the ballot.

“The public policy reasons for limiting expanded gaming to specific locations, so there’s not a casino on every corner or a slot machine at every gas station. It’s a reasonable public policy purpose to limit it to some facilities,” says Andy Barry, attorney to put the measure on the ballot.

Opponents gave other arguments as to why it should not be on the ballot, including that it would lead to voter confusion.

Ballots are set to be certified on September 11th and the state supreme court should have a decision before that date.