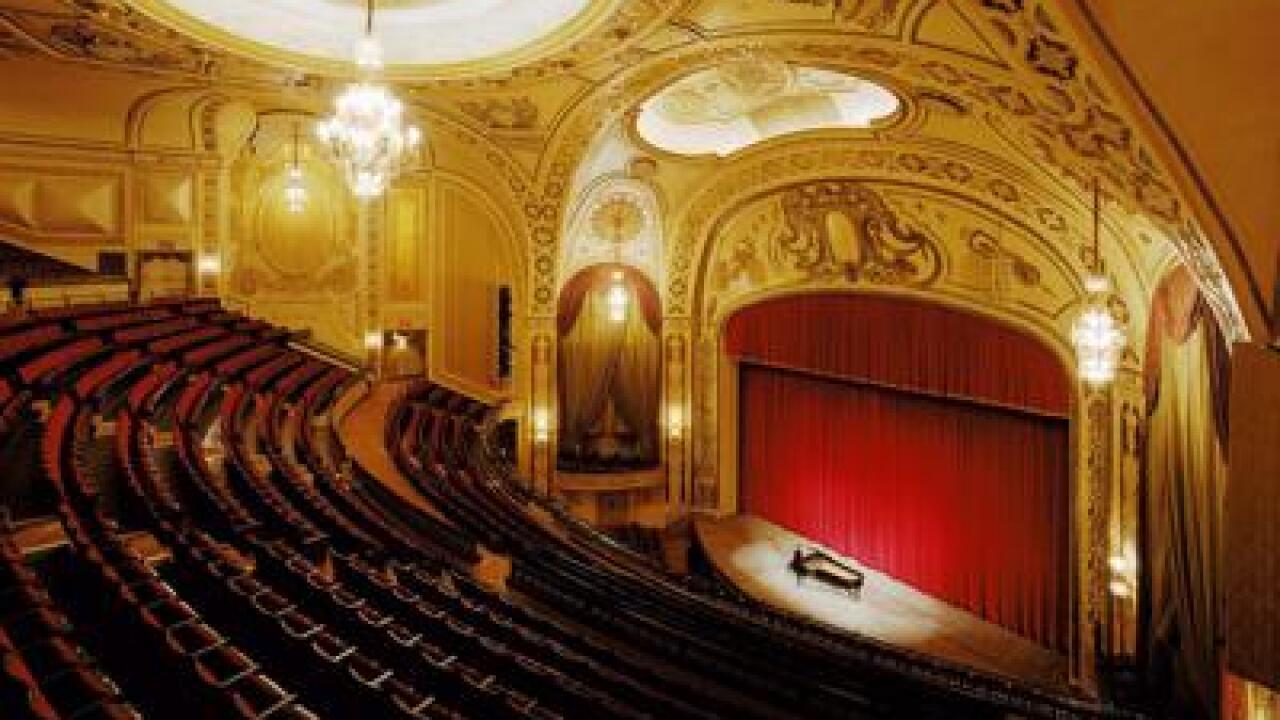 “We continually strive to make Omaha a destination for top entertainers and Broadway productions,” Joan Squires, president of Omaha Performing Arts said in a release. “Our audiences have come to expect this and have supported our efforts which helps both venues climb in the world rankings for ticket sales."

Omaha Performing Arts owns and operates the Holland Center and manages and maintains the Orpheum.