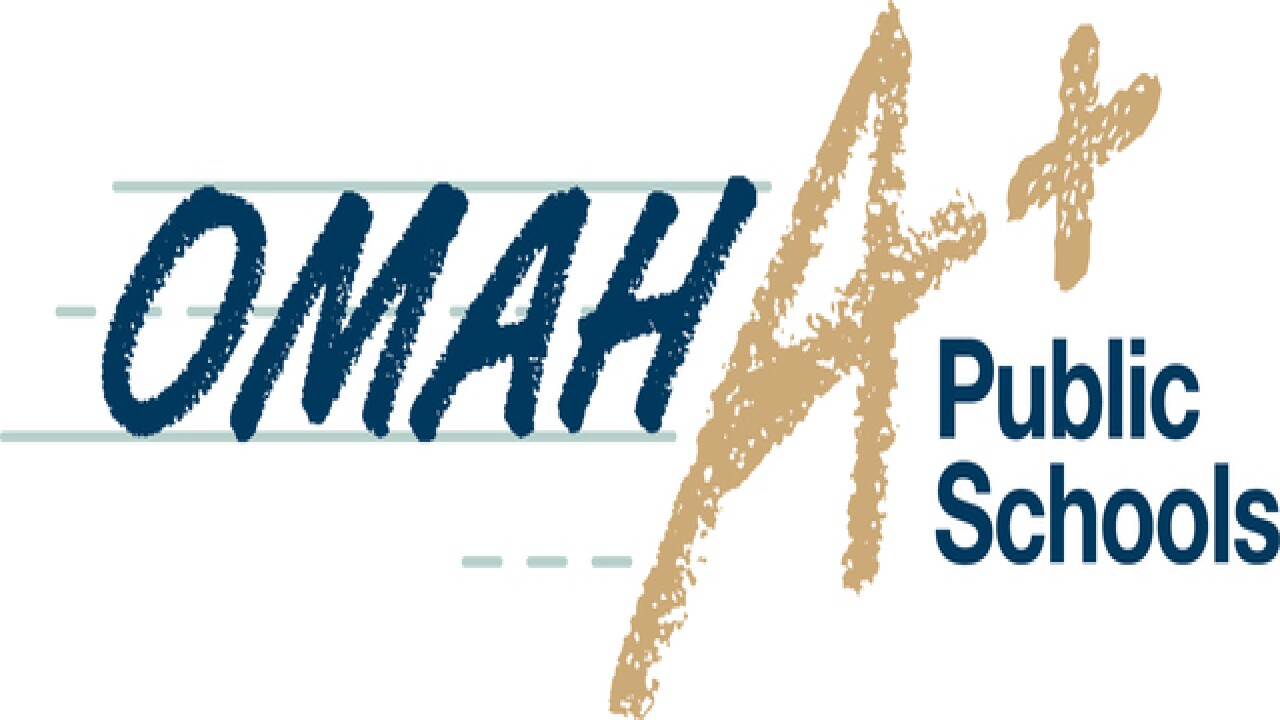 OMAHA, Neb. (KMTV) — The U.S. Department of Justice has launched an inquiry related to the Omaha Public Schools pension fund, according the the Omaha World-Herald.

The investigation comes in the wake of a World-Herald series exploring the roots of the $771 million shortfall at the Omaha School Employees' Retirement System (OSERS), which is forcing OPS to slash it's budget tp make additional payments to bring the fund back to solvency.

The World-Herald reports that neither the U.S. Attorney's Office in Omaha, OPS officials, nor officials with OSERS would confirm the investigation, and the scope of the inquiry is unclear.

For a more in-depth look at this story, check out Maya Saenz' report with OWH staff writer Henry Cordes from February.