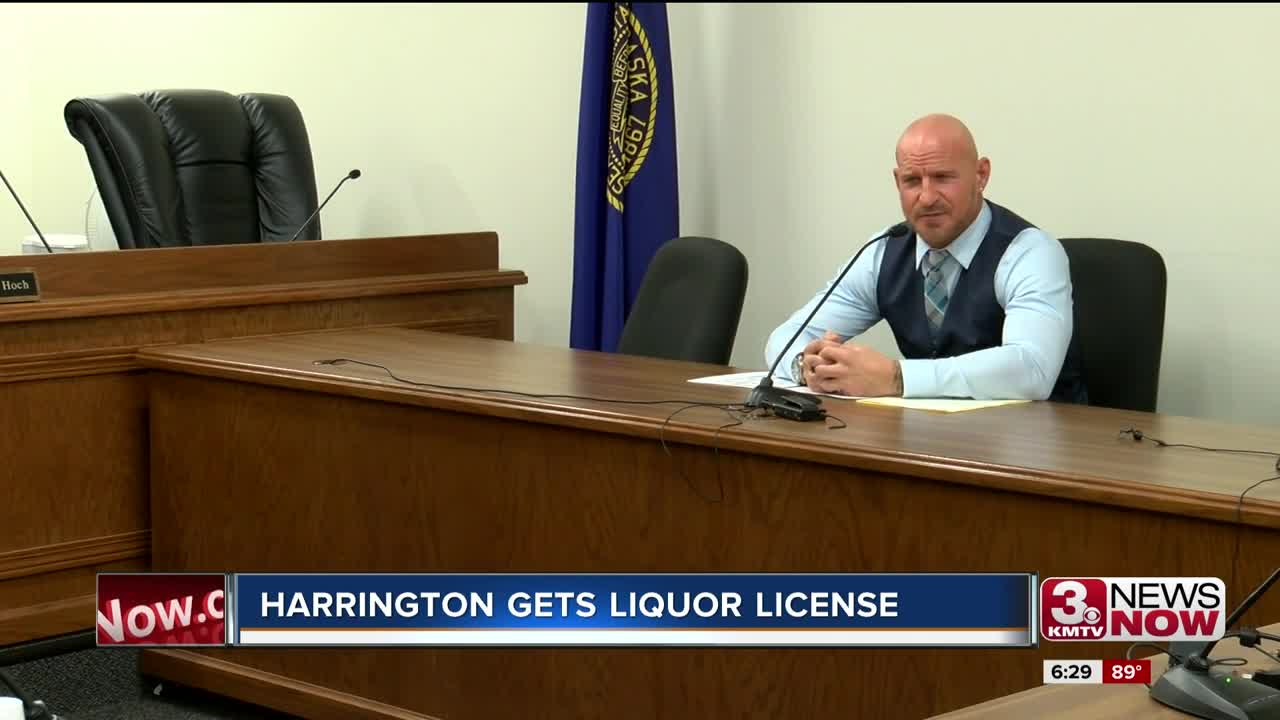 His new business has been approved for a liquor license but there are some stipulations. 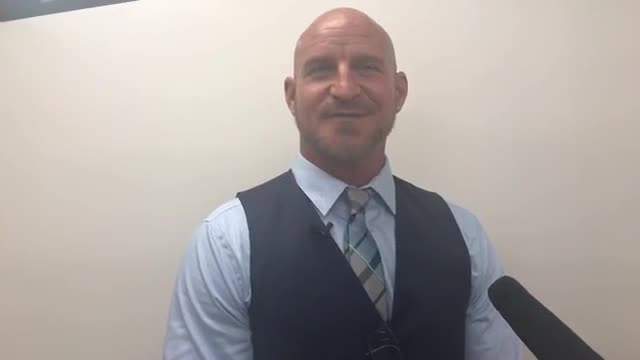 Owner Shane Harrington plans to open the Hustler Club in the former Rehab building located at 120th and West Center Road on December 1. It's next to Club Omaha, which is a private club with fully nude dancers.

To obtain the license, Harrington agreed to no longer allow patrons to bring alcohol into Club Omaha. Plus, police officers will be able to do walk-throughs of the club to check on illegal activity.

"Both sides had to give and I had to be willing to give a little more up front but did i really give more? I mean they gave me a liquor license, I'm able to open a new establishment, my businesses continue to grow so it was a tough negotiation. I think we both won," Harrington explained.

Commissioners told Harrington to stay out of trouble and not receive any citations for himself or his business within the next 12 months. OPD acknowledged at an Omaha City Council meeting that they have not had any issues with his business.

He also agreed to drop all the lawsuits he has filed against the City of Omaha and the LCC.

In 2011, the Liquor Control Commission denied a liquor license for a business Harrington owned in Lincoln.