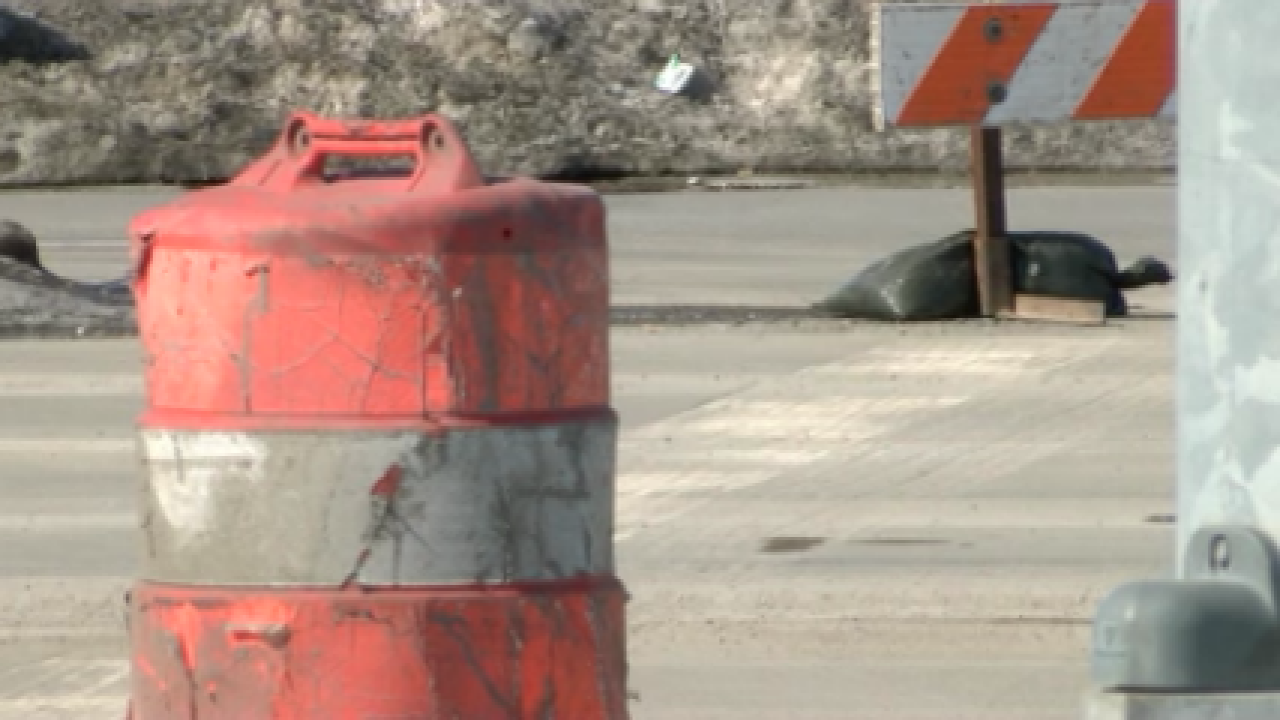 OMAHA, Neb. (KMTV) — You may need to alter your normal route to work and school. Starting today, the City of Omaha's Public Works Department says portions Pacific Street and Abbott Drive will be closed for construction. One of the projects will take an estimated two weeks.

Abbott Drive, westbound between Arthur C. Storz Expressway and Lindberg Drive, will be restricted to one lane due to fiber optic installation in the outside curb lane. The closure will be in effect for seven days.

On Pacific Street, between South 84th and 90th Streets, various lane restrictions will be in effect for 14 days for "ADA Improvements by Bay Shores."