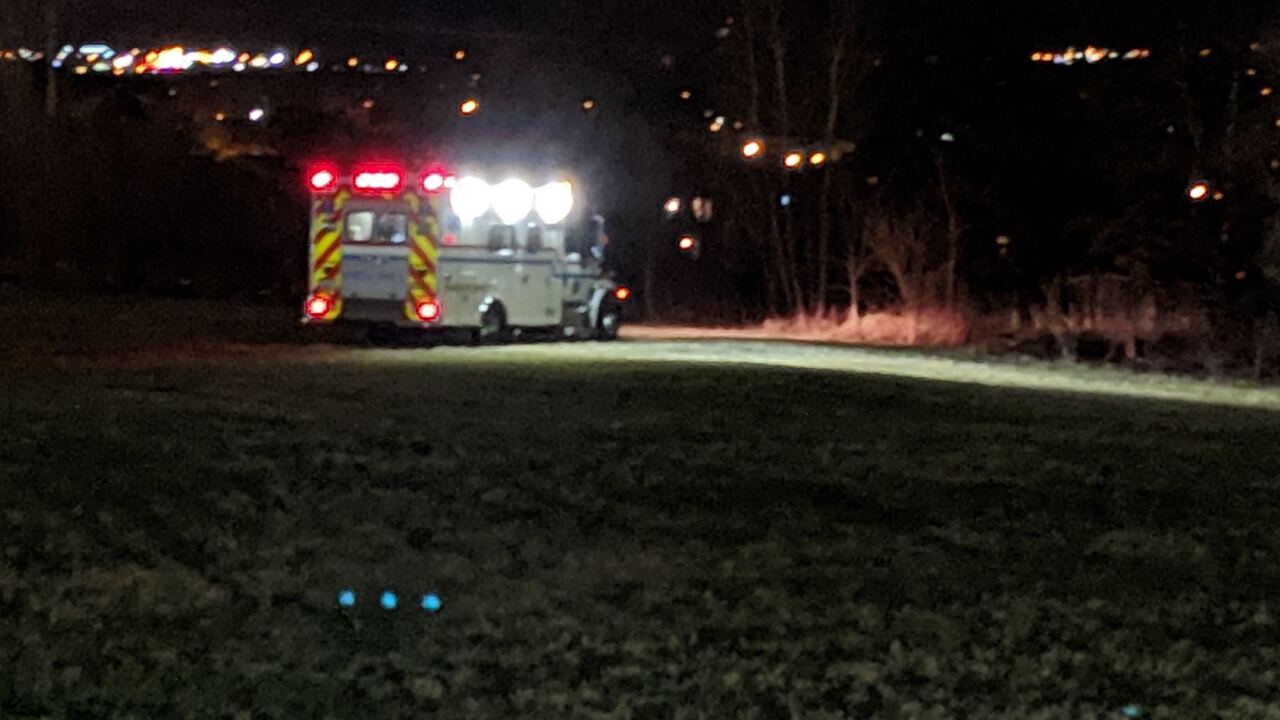 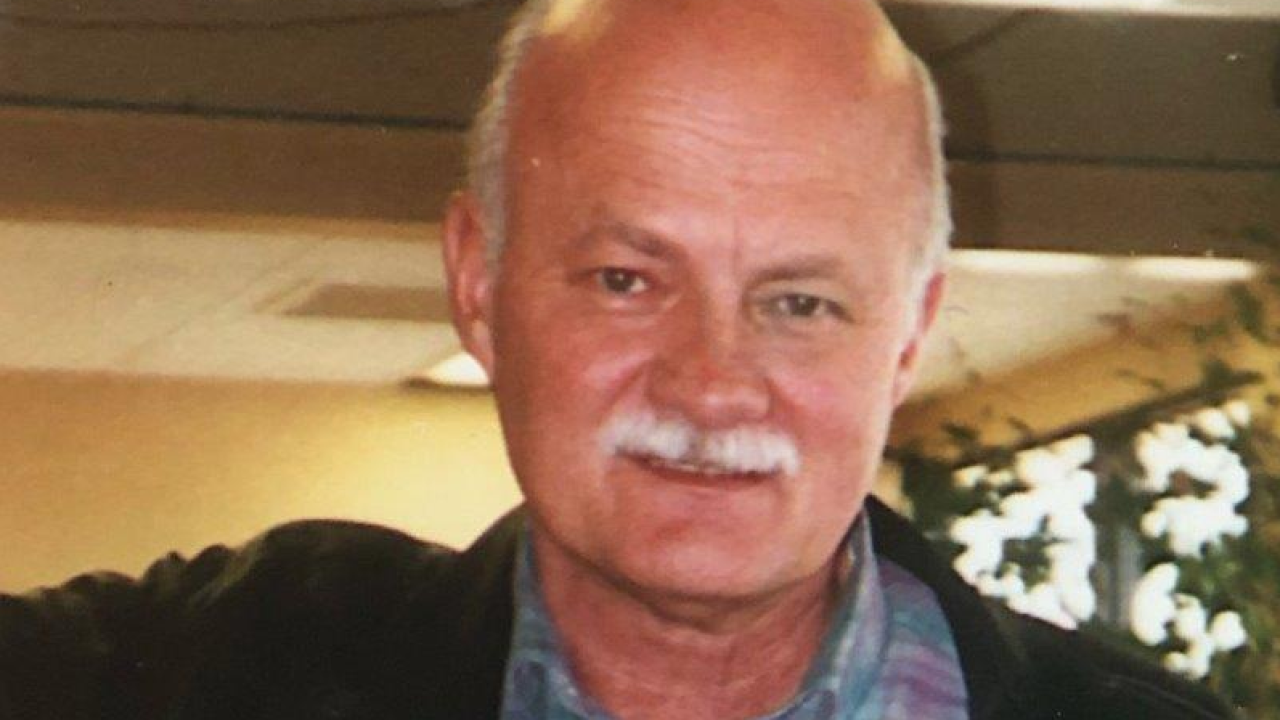 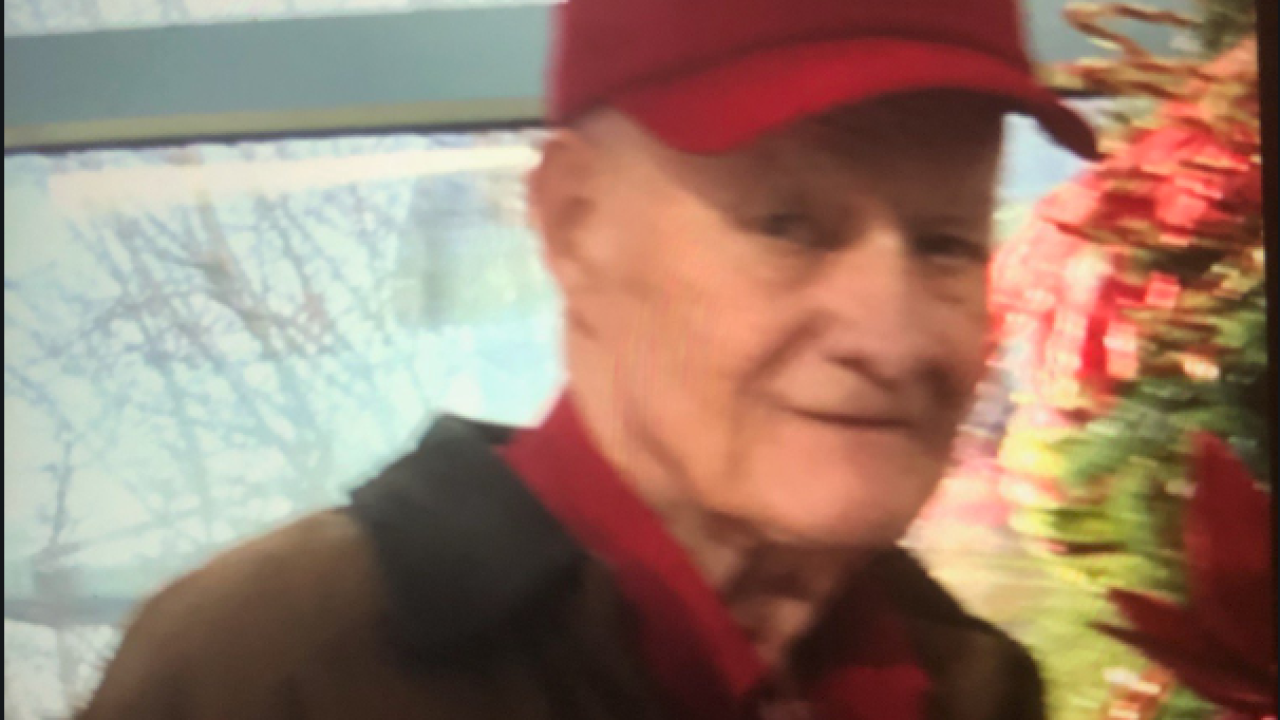 PAPILLION, Neb. (KMTV) — Papillion Police are asking for the public's help in finding a 78-year-old man named Richard Kava. He suffers from Dementia and Parkinson's.

Kava was last seen around 4:30 p.m. in the parking lot of the Family Fare Supermarket near 74th and Giles in Papillion. He was wearing a brown jacket and hat with black pants.

Kava is 6'0 and approximately 190 pounds. He has hazel eyes and is balding with grey hair.

Police say Kava has been located.