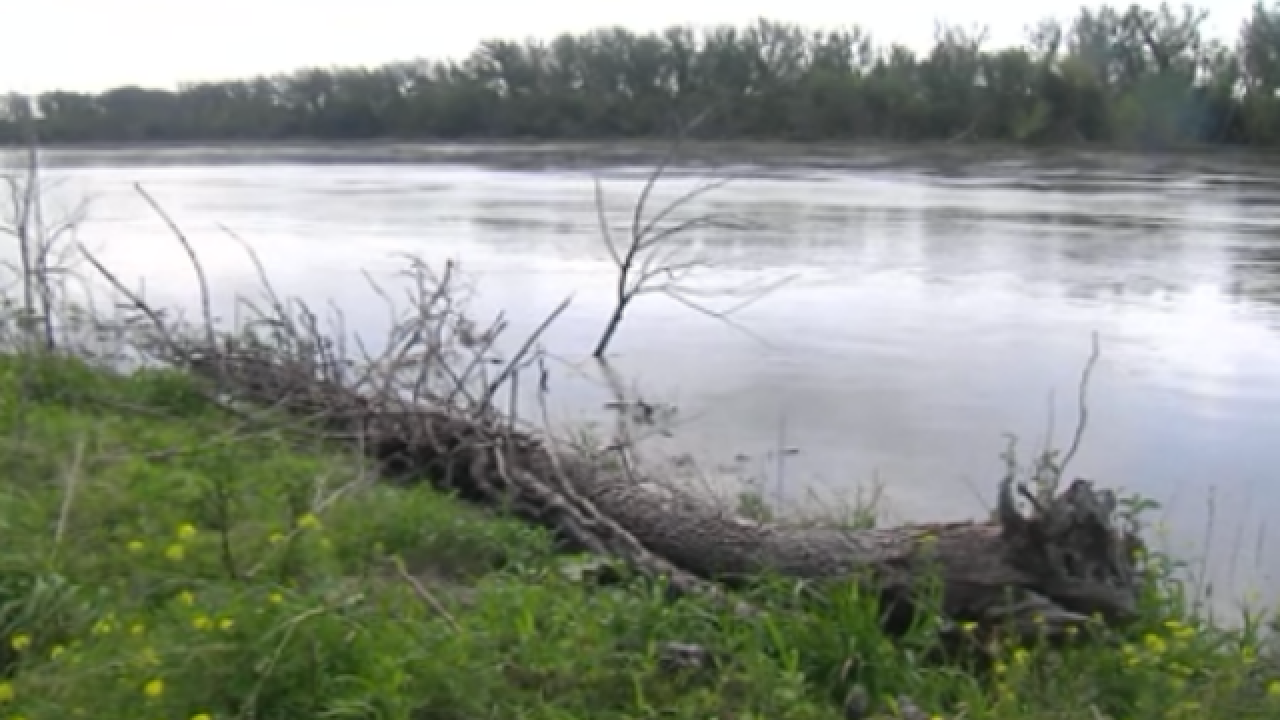 “It is our civic duty to save taxpayer dollars and we are proud the district’s property tax levy will decrease again this year,” said John Winkler, general manager of the Papio NRD. “For 15 out of 16 years, the district has either decreased or kept the tax levy the same,” said Winkler.

According to the Papio-Missouri River National Resource District, the property tax levy amounts to less than two percent of a homeowner’s total property tax bill who lives within the District’s six-county area. The levy is based on an estimated 7.06% increase in valuations across the district, which includes all of Sarpy, Douglas, Washington and Dakota counties, plus the eastern 60% of Burt and Thurston counties.