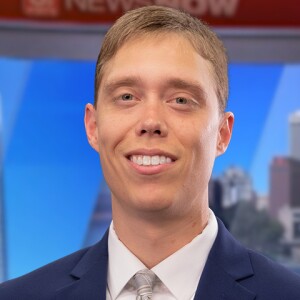 COUNCIL BLUFFS, IA. (KMTV) — Council Bluffs has a curfew in place after concerns of protests and riots. But unlike other sites across the nation, things were quiet.

The city said some citizens were concerned about protests and riots, so they put in an 8 pm curfew Sunday night that will last until 7 am Monday.

There was a small group of people peacefully protesting the death of George Floyd at Bayliss Park. Just past 8 pm, there was a confrontation, and law enforcement came and broke everything up.

There was also a group of people down the road who appeared to be holding weapons outside the courthouse.

There was a post on social media going around saying riots were going to take place at Bayliss Park, the courthouse, and other areas.

A city spokesperson said there were no plans to extend the curfew, but that could always change.