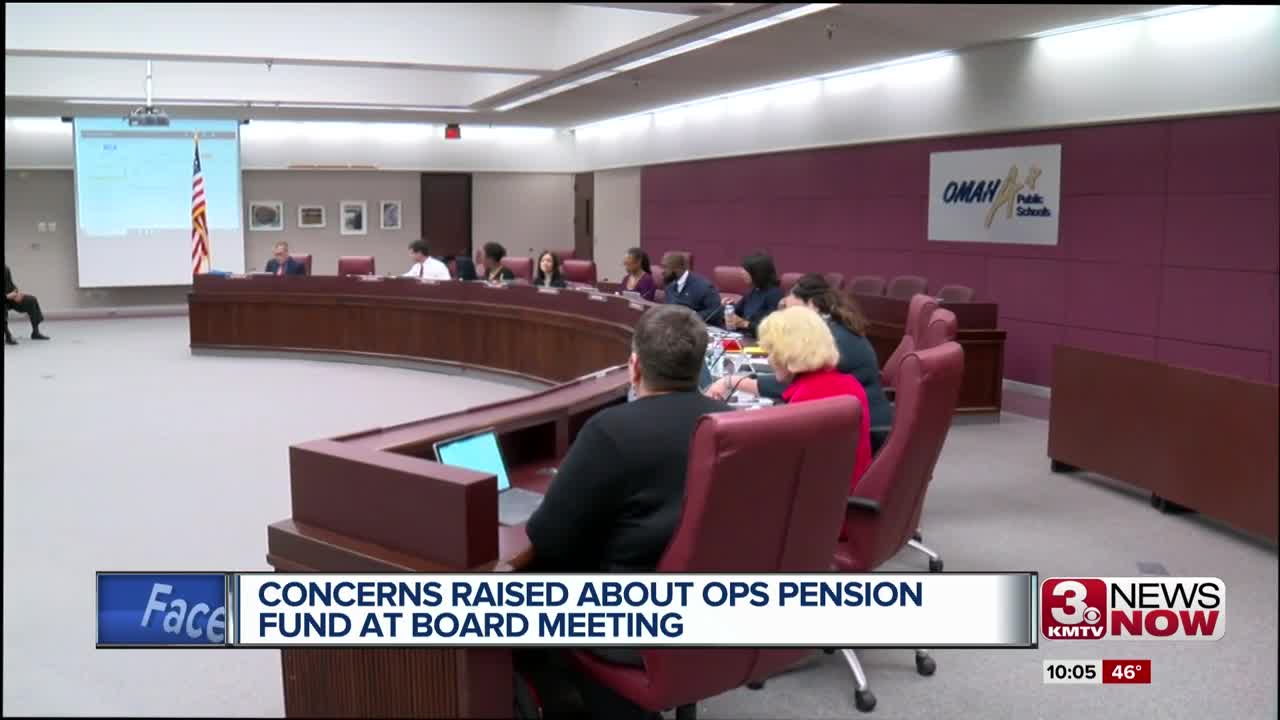 OMAHA, Neb. (KMTV) — New concerns were raised Monday night about how Omaha Public Schools will come up with the money to pay its retirees.

Douglas Kagan with Nebraska Taxpayers for Freedom said the district's pension fund is 50 percent underfunded and he is worried the district will use another bond or raise property taxes instead of cutting costs.

"Other school districts in the metropolitan area have already made such cuts and we believe that OPS should follow suit," he said.

In other news coming out of the meeting, an elementary school building at 32nd and Burt was officially named Gifford Park Elementary. The new school will open this fall and the mascot will be a groundhog.