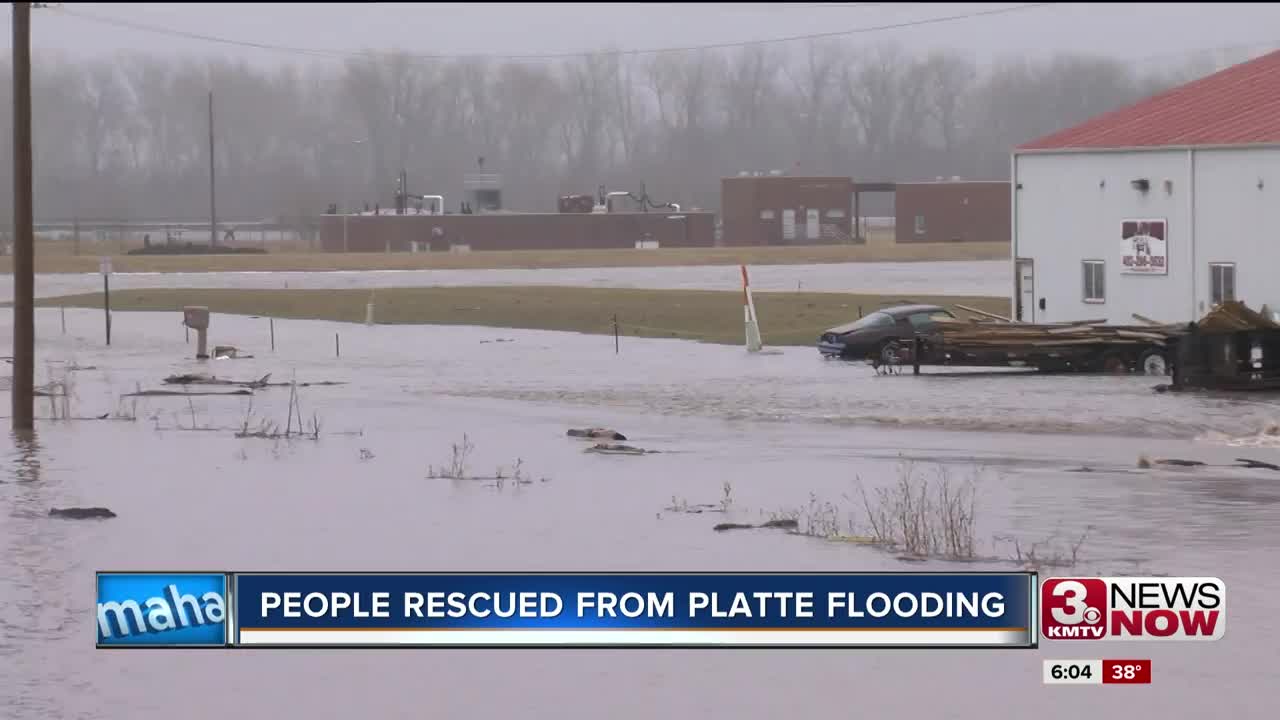 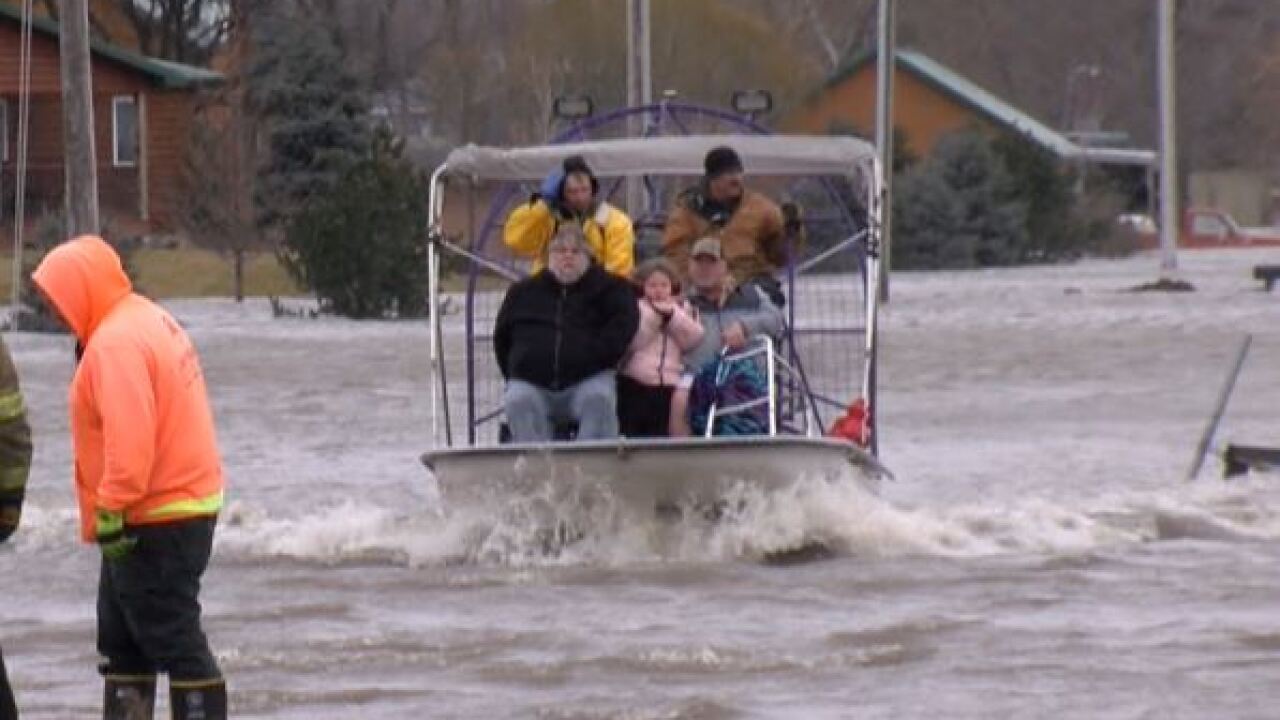 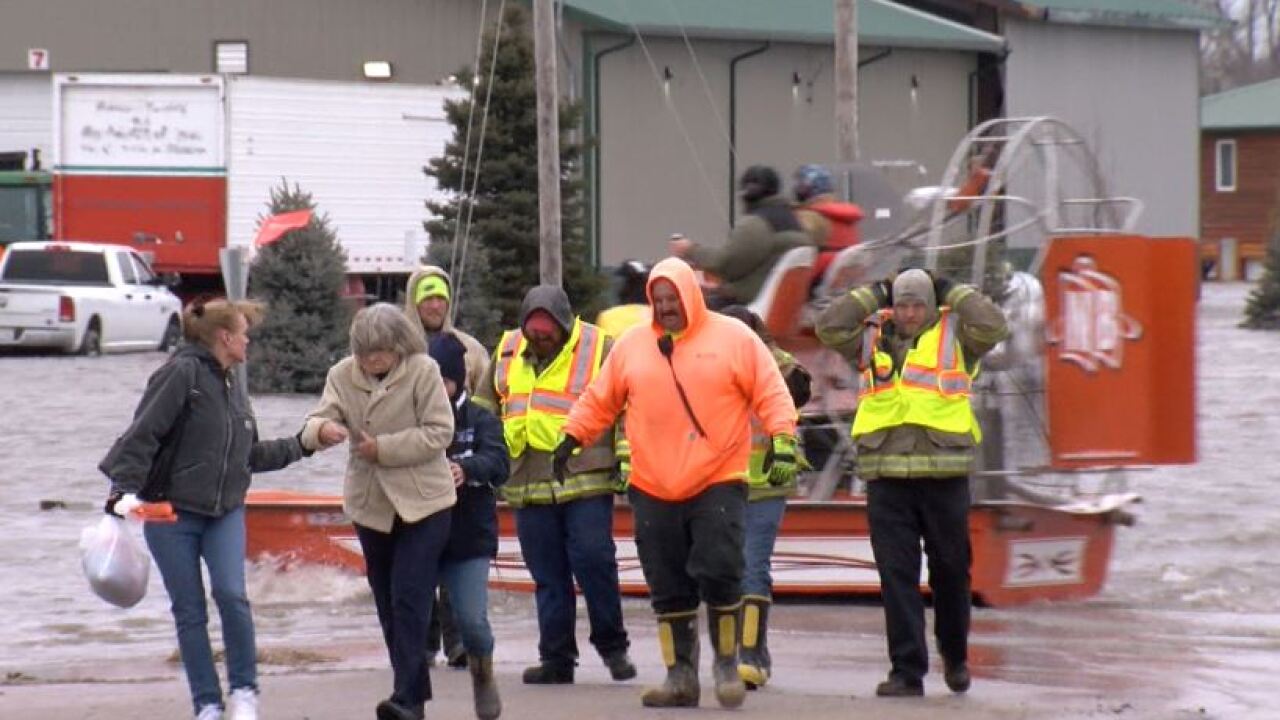 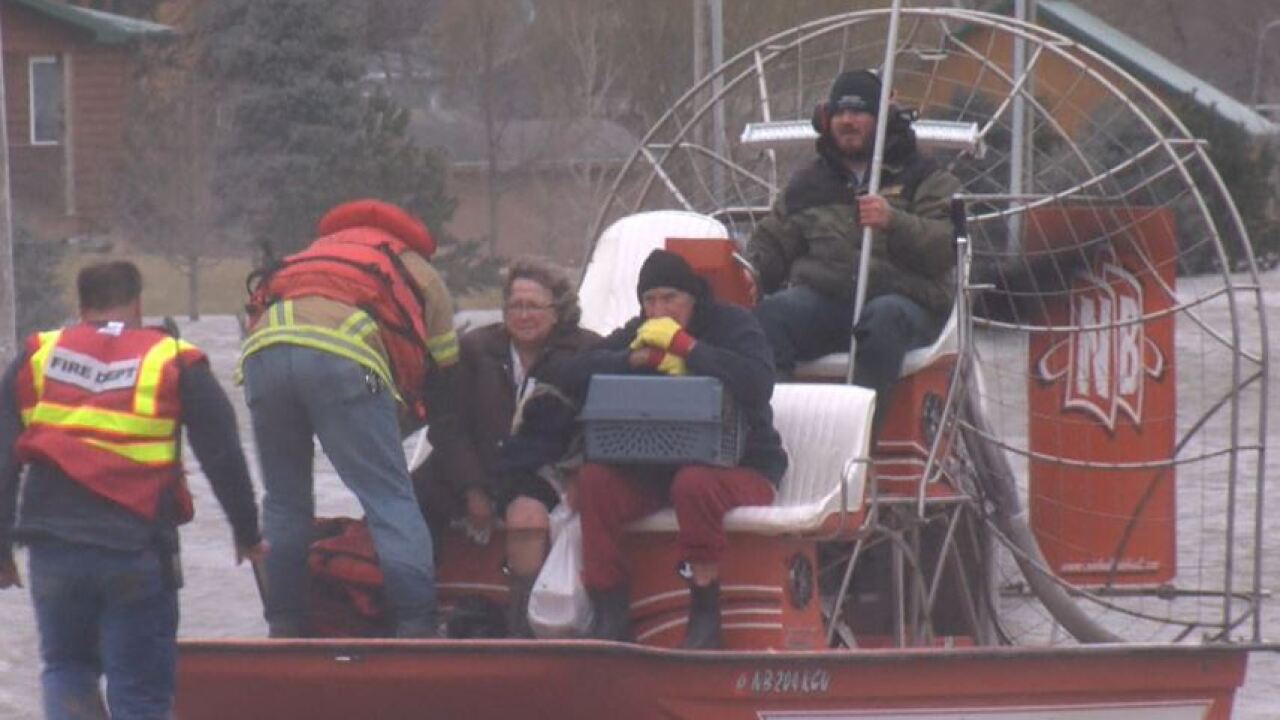 CASS COUNTY, Neb. (KMTV) -- — Water levels were rising on the Platte River near Plattsmouth at such a rapid pace they ended up having to do water rescues at some places near the river banks.

At about noon on Thursday, the Plattsmouth Fire Department rescued at least 6 people from their homes near Beach Road south of the Platte River. Some said they weren't panicked, but saw the water quickly rising.

Among the rescued a child and family pets. When the airboats arrived, crews were focused on saving lives.

“Extremely grateful that's for sure," another resident explained.

East of Downtown Plattsmouth close to the Missouri River, a woman and her dog rescued from Morehead Island Recreational Park.

The City of Plattsmouth declared a Water Emergency Thursday afternoon, so all non-sanitary, non-essential use of water must be discontinued.