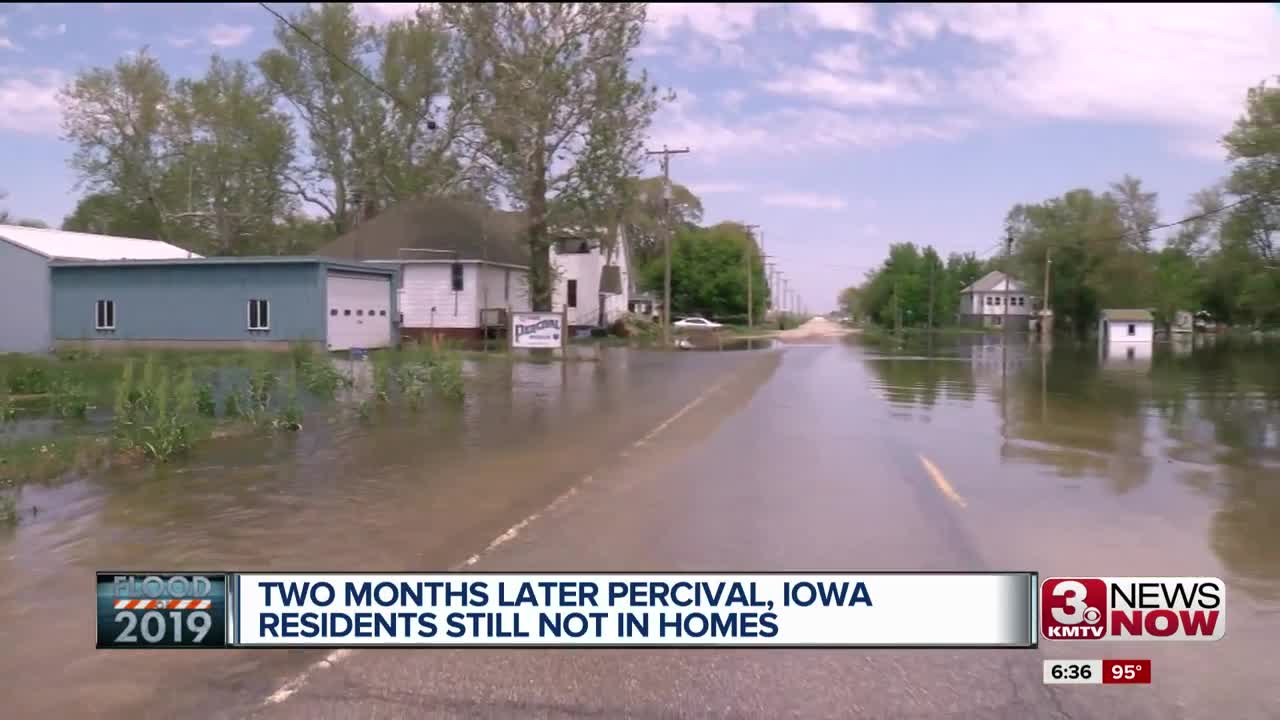 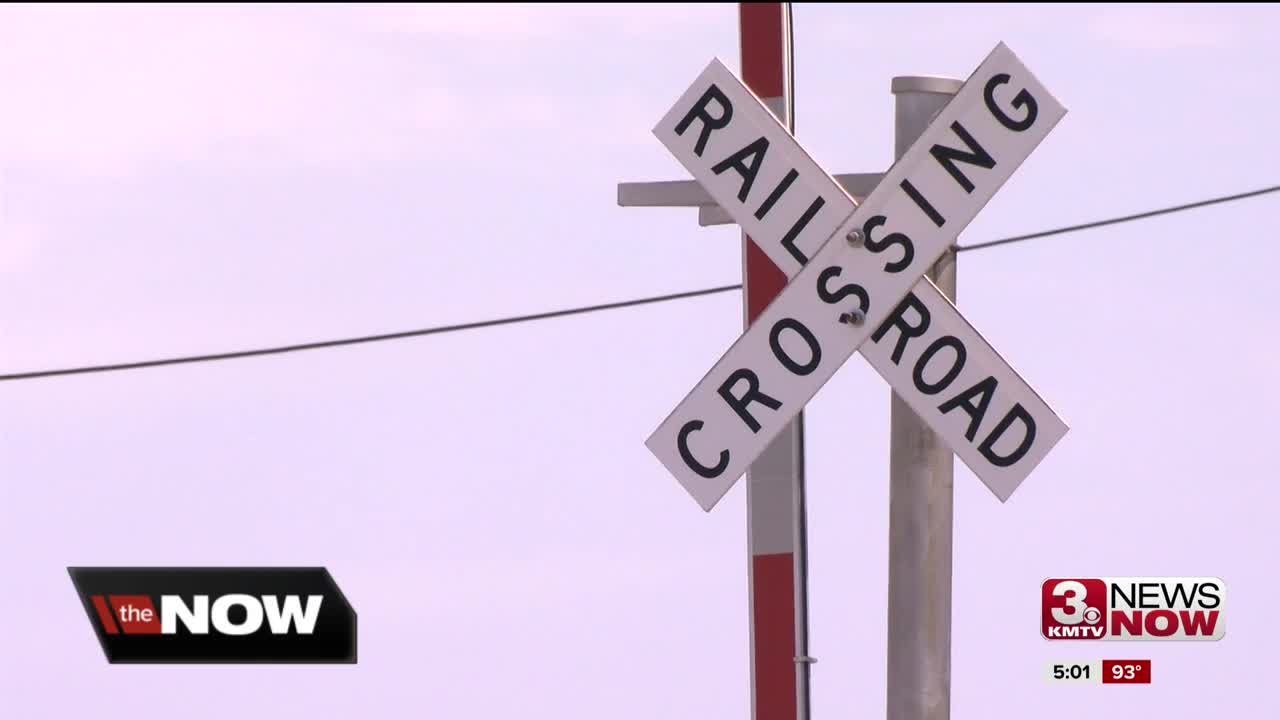 Phil Peters is a resident in the city. Like everyone else in Percival, Peters hasn't been able to come home for the past 60 days to the town of 86 people.

"It's not safe. I mean, there's water, there's contamination," Peters said. " Six miles away from a river to a bluff, you're not what they call a flood zone. It's called an "X" zone, federally protected and never intended to flood."

Moving to the area in 2004, his home was destroyed by the flood in 2011. He moved in to town following the flood and his home has stayed relatively dry throughout the flooding. Since the flood in 2011, Peters has become fascinated with the flood and waters levels in the area and has spent hours researching and tracking the water levels in Percival. Peters says the U.S. Army Corps of Engineers keeps Gavins Point dam filled too high and that the levels its kept at makes flooding easier to occur. He wants the corps to move the water levels in the dam back to the ones seen prior to 2004.

"I think they need to go back to it so they have room and don't need to raise the releases as high," he said.

The flooding originally subdued in Percival, but then BNSF Railway started rebuilding and the water became trapped inside the town. Fremont County has reached out to BNSF to ask them to stop building but the railway company has now stopped answering their phones.

"I put it to Homeland Security when I called them the other day I said my county is like an old Western," said Mike Crecelius, Fremont County's emergency management coordinator. "He says how is that. I said the railroad can do as they please and step on the little guy they don't care about us. My job as Emergency Management Coordinator I'm supposed to look out for the safety of these people. That's what I'm trying to do and the railroad isn't helping us at all. They need to sit down with us and do something to fix this and fix this as soon as possible."

"As the region recovers from flooding and we restore our railroad, we work to minimize our impact on the communities of Iowa. Based on our surveys, we believe the water surface elevation in Percival is not affected by the railroad which runs north-south in that area, but by a combination of factors, including the levee breaches, the east-west roadways, and obstructions downstream that prevent the water from draining further south. As we’ve been repairing our railroad we have added dozens of culverts in the area north of Percival where a levee breach occurred, providing significantly more drainage than prior to the flooding."

People like Peters just care about getting back home.

"You have to go home," Peters said. "You need to go home. You can go in and fix what you can to live again."