'Phantom of the Opera' coming to the Lied Center 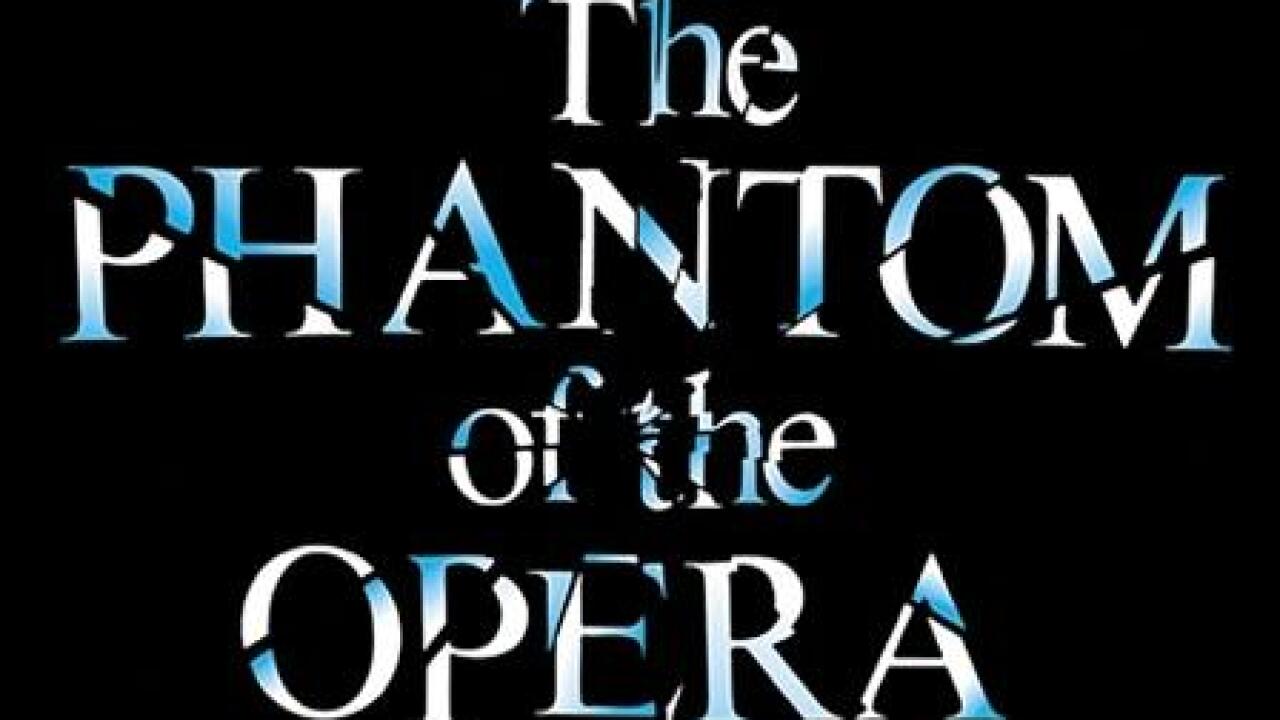 LINCOLN, Neb. (KMTV) — A new production of Andrew Lloyd Webber's "The Phantom of the Opera" is coming to the Lied Center for Performing Arts for a 15-show run from October 23 to November 3.

With re-invented staging and stunning scenic design, Cameron Mackintosh's version of the popular musical is performed by a cast and orchestra of 52, making it one of the largest productions on tour in North America.

"Phantom of the Opera" has been performed on Broadway for a record 31 years. The Mackintosh production opened in 2013 and has been seen by more than 4.5 million people across North America.