Planned Parenthood has pulled out of Title X federal funding 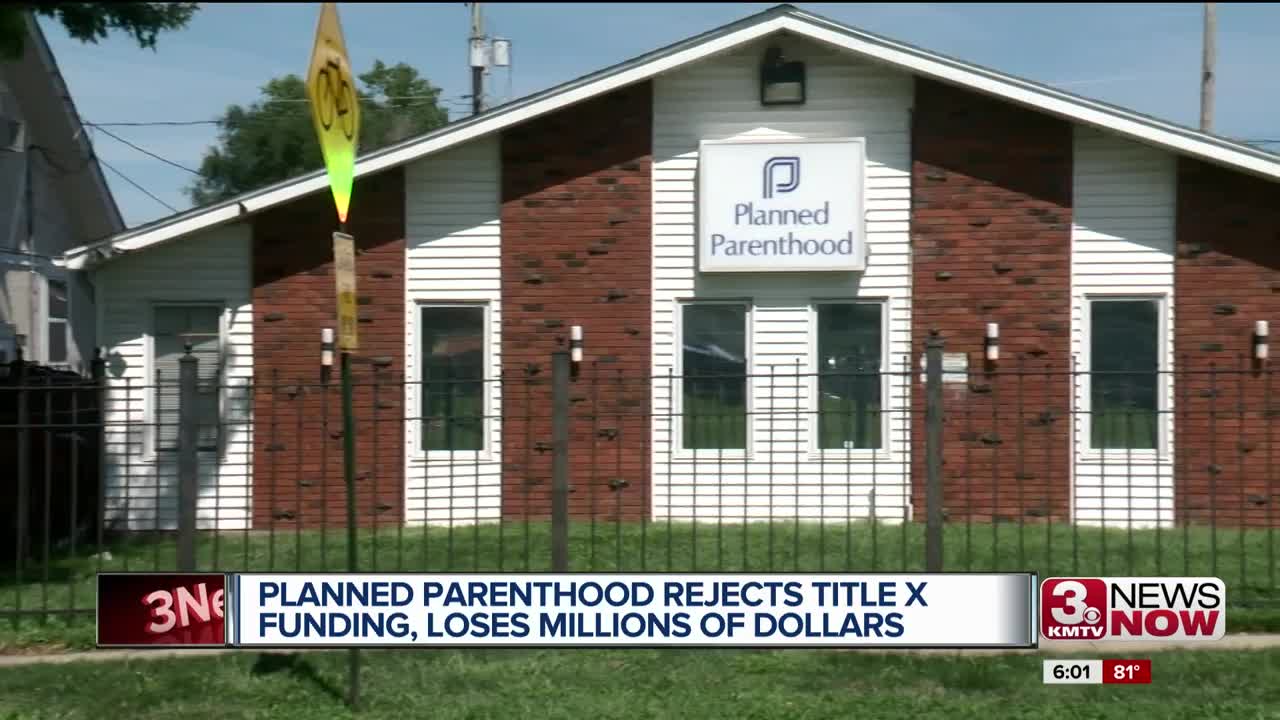 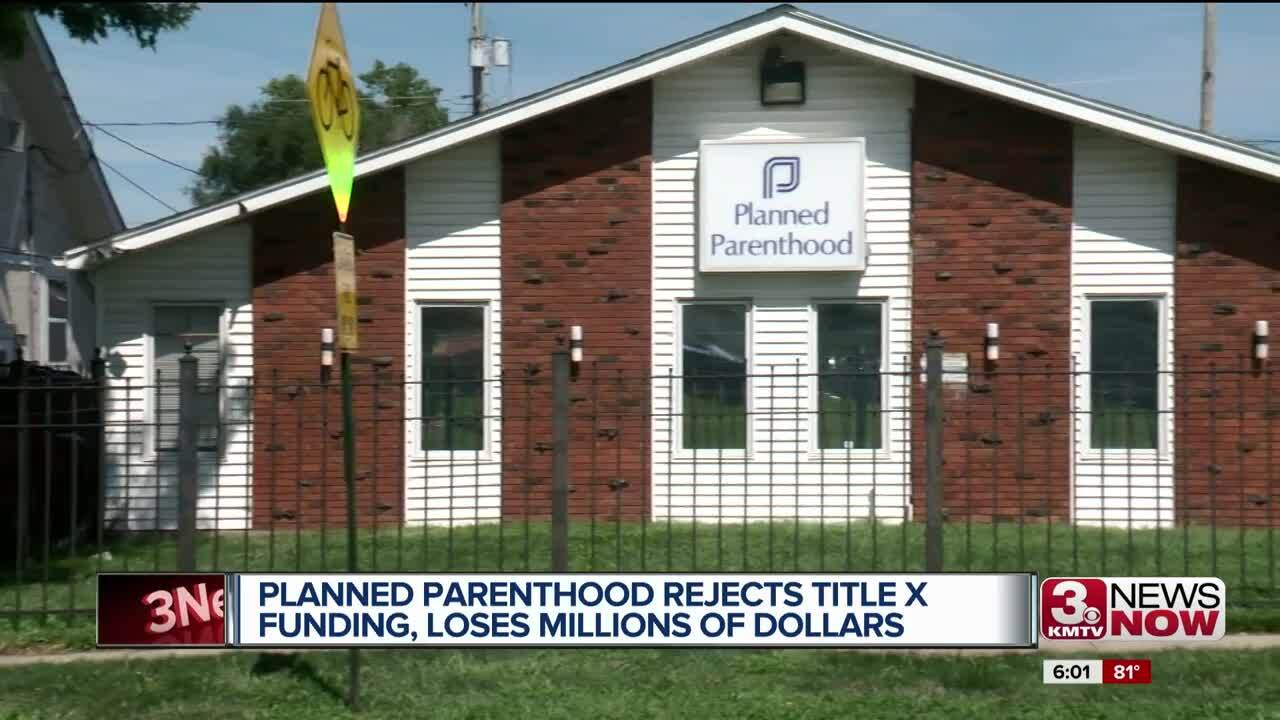 OMAHA, neb. — The Title X program is the largest federally funded family planning program in the country. About four million women are served nationwide. The Trump Administration has said to access the federal funding, clinics can not refer women who are pregnant to abortion providers.

"One of the misnomers is that this funding has and could be used for abortions and that is something that has never happened. We are not able to use that funding in that way. They're completely separate," Andy Currygrubb, Nebraska Executive Director of Planned Parenthood, said.

"In terms of patients it really has no impact in Nebraska in particular. We're really fortunate to have some private funding that helps cover a lot of the same costs that Title X did for Nebraska patients," Currygrubb said.

The impact may be harsh and direct in Iowa.

"They might see having to pay a little bit more for some of the services. Some of the other services may be completely covered still as they have been in the past," Currygrubb said.

But there are other ways to help cover the costs of the services that Planned Parenthood provides. Medicaid and other state programs can help.

"Trying to help patients figure out other means to get those services covered is what we're really focusing on right now," Currygrubb said.

The fear that some now have is that the reduction to funding may create a public health issue.

"Young girls that might go there to get birth control, you're going to have the teen pregnancy rate go or they're going to go other ways to deal with the pregnancy that may not be as safe and as comfortable," Omaha resident Vanessa Meyer said.

"We've already seen this in Iowa, where STD rates, since the state took away funding from Planned Parenthood, we've seen STI rates start to increase in that state in a way they haven't increased in Nebraska," Currygrubb said.