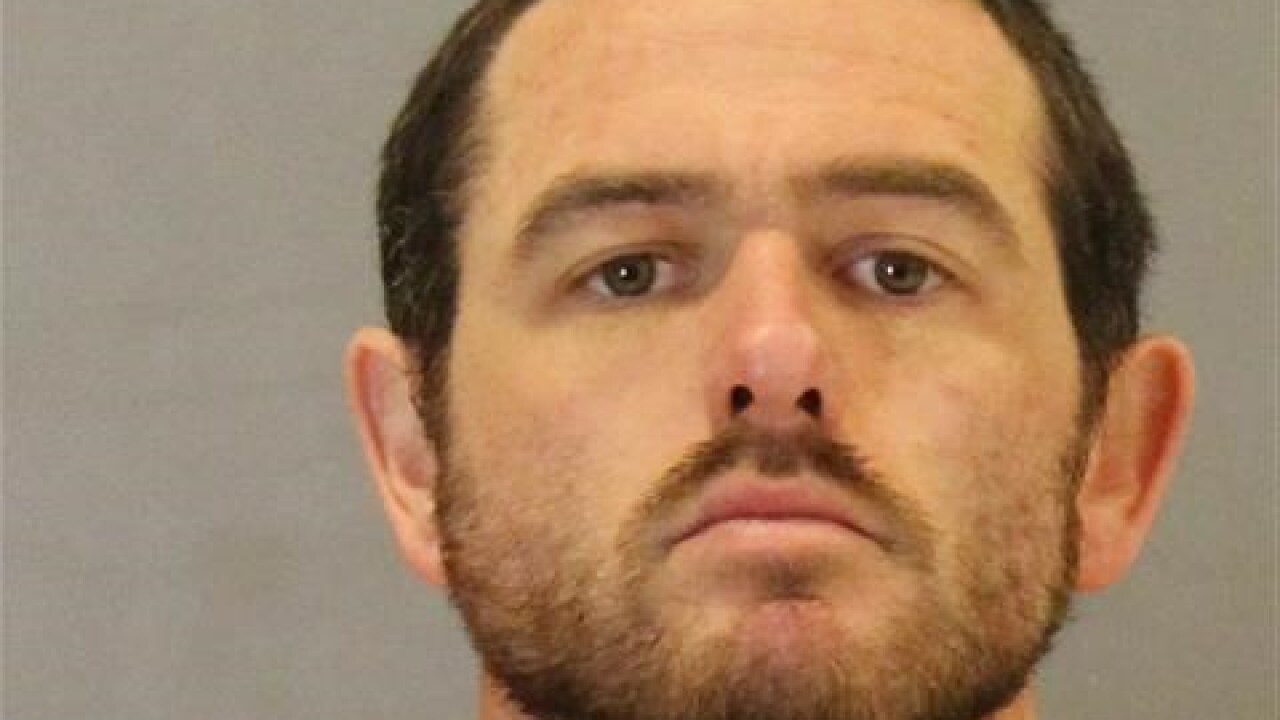 OMAHA, Neb. (KMTV) — A man is in jail after a police pursuit ended in a crash into the Omaha World-Herald parking garage.

33-year-old Jesse Fields is facing a list of charges, including suspicion of multiple counts of attempted felony assault on an officer and vehicle theft.

According to an affidavit, a U-Haul truck was reported stolen from the business near 90th and Maple on Thursday night. Police tried to stop the vehicle but the driver instead rammed the police cruiser. An officer reported having to jump out of the way to avoid being hit.

Friday night, police located the truck again near 90th and West Dodge, which turned into a pursuit.

The pursuit ended after the U-Haul broke through an entrance at an Omaha World-herald parking garage.