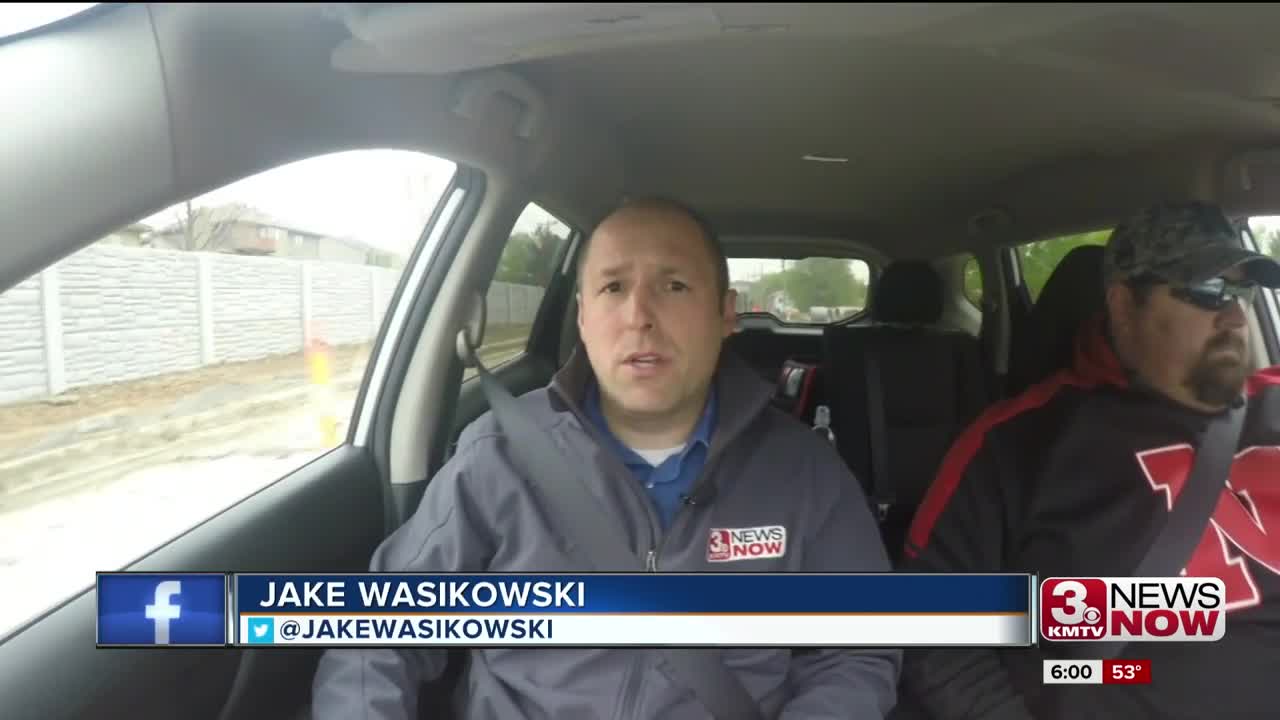 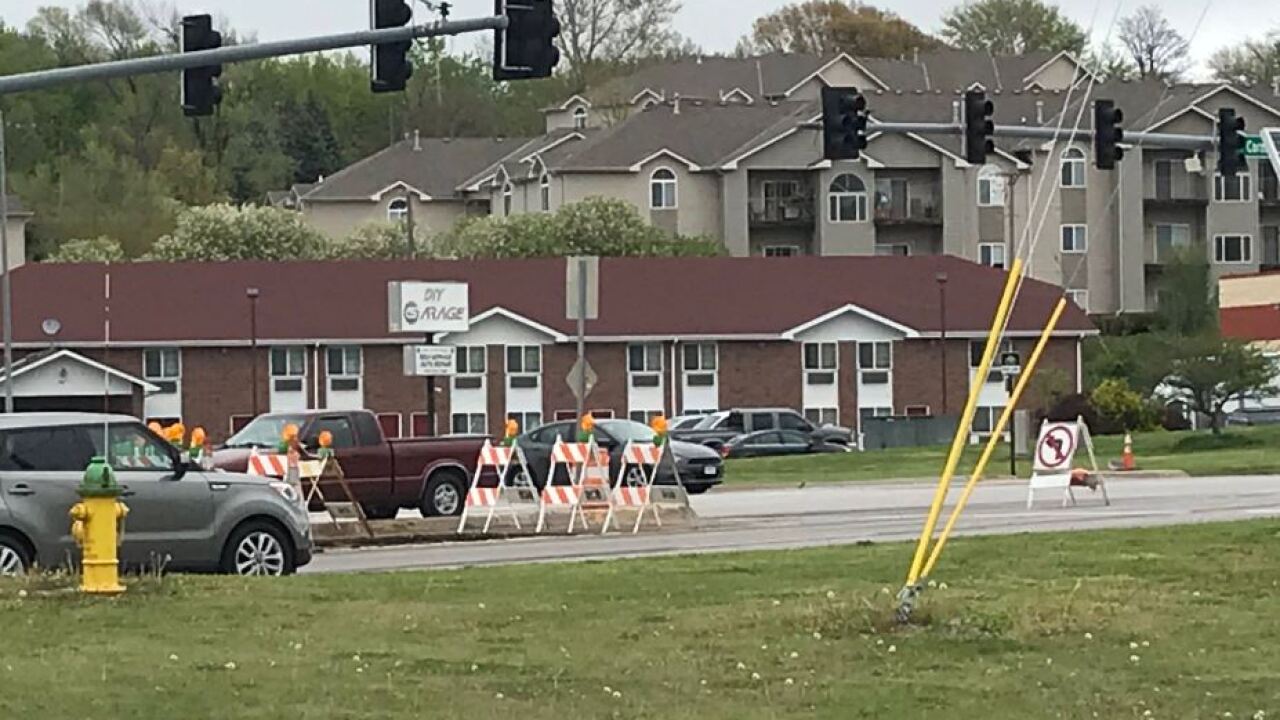 The Bellevue Police Department says they cited more than a dozen people within a few hours at Cornhusker Rd. and Fort Crook Rd. Wednesday morning for not obeying the temporary “No Left Turn” signs. MUD was doing work on the turn lane, but drivers were making illegal turns.

"There's three signs saying no left turn. We're trying to make sure nobody gets hurt. When traffic is turning from that through eastbound lane on Cornhusker to Harvell, if they stop and turn left they're causing a back-up of traffic and I don't want to see an accident happen there and cause injuries to anybody in the cars or the MUD guys," said BPD Officer Chris Abbott.

It's an issue that's happening in Omaha also like on 108th Street between Harrison and Q Streets.

Officers suggest slowing down, putting your phone away, and paying attention to the posted signs.