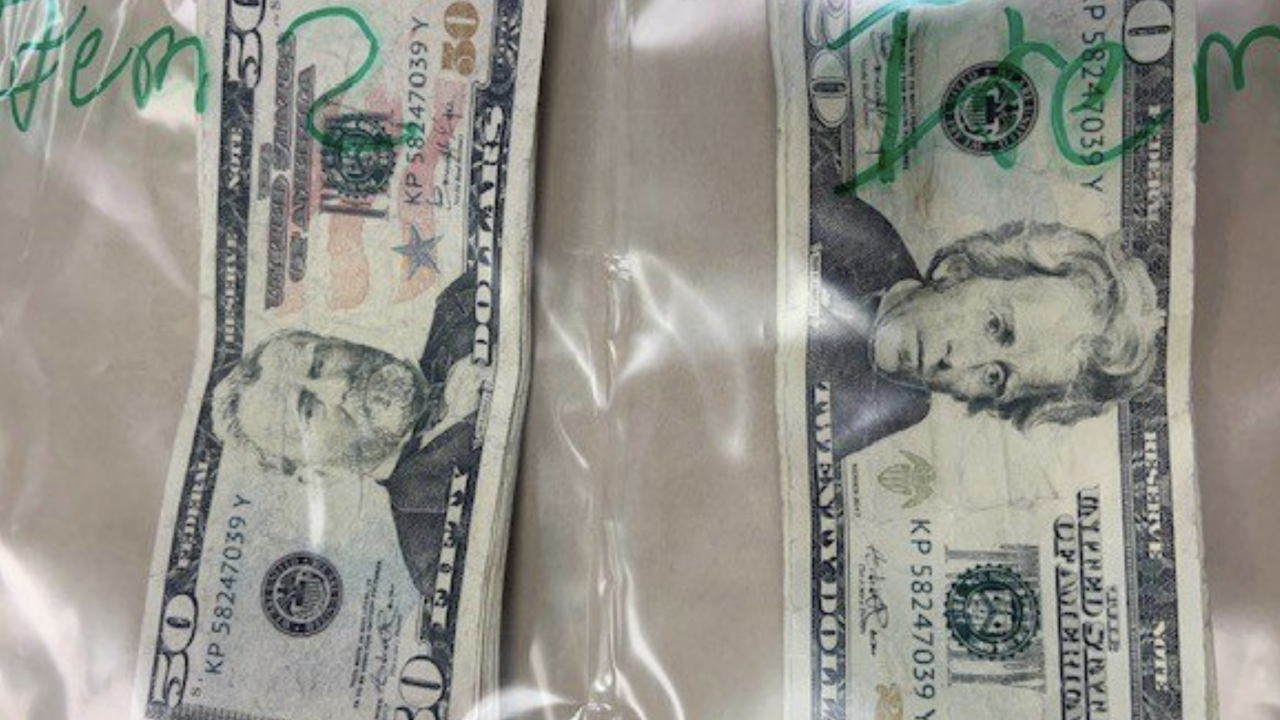 OMAHA, Neb. (KMTV) — If you're selling items online and are planning to meet up with a potential purchaser, you may want to check the money to make sure it's real.

La Vista Police say individuals in the area are purchasing items with movie money. Ffor the most part it looks real but when looking closer, you can make out "This note is not legal, it is to be used for motion pictures."

*ALERT* *CURRENTLY HAPPENING IN THE AREA* If you are selling items on trade/sell website there are individuals using "Movie Money" to purchase the items. The money appears real, but if you look closely it states it isn't. @CityofLaVista pic.twitter.com/0QnUNOcLa5

3 News Now Reporter Ruta Ulcinaite will have more on this story, tonight on 3 News Now Live at 6 - Available on-air, on our website and on the 3 News Now apps for mobile and streaming devices.