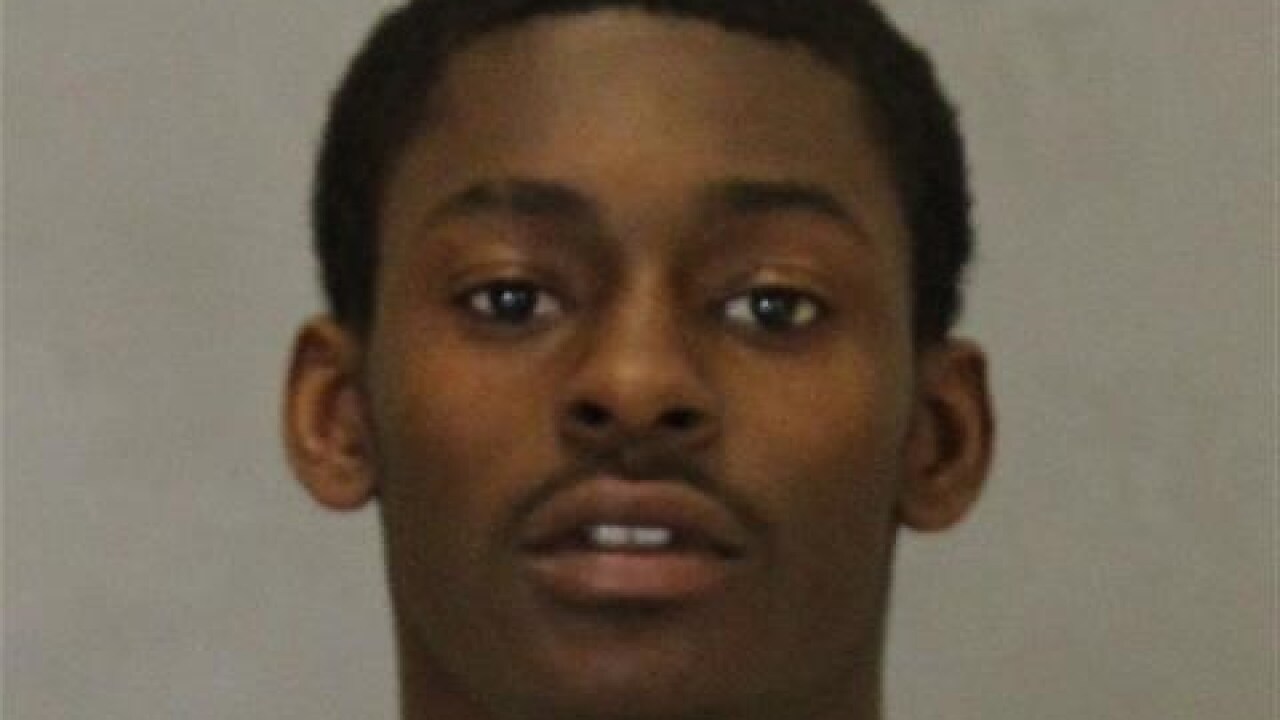 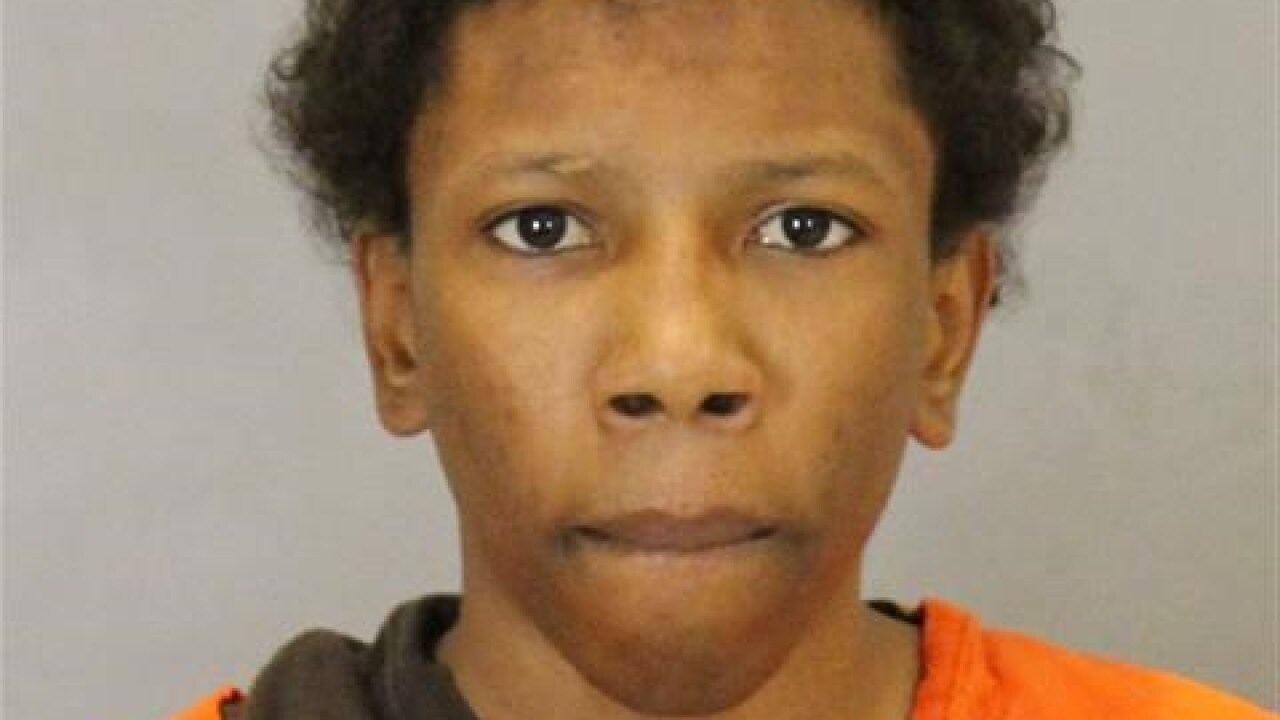 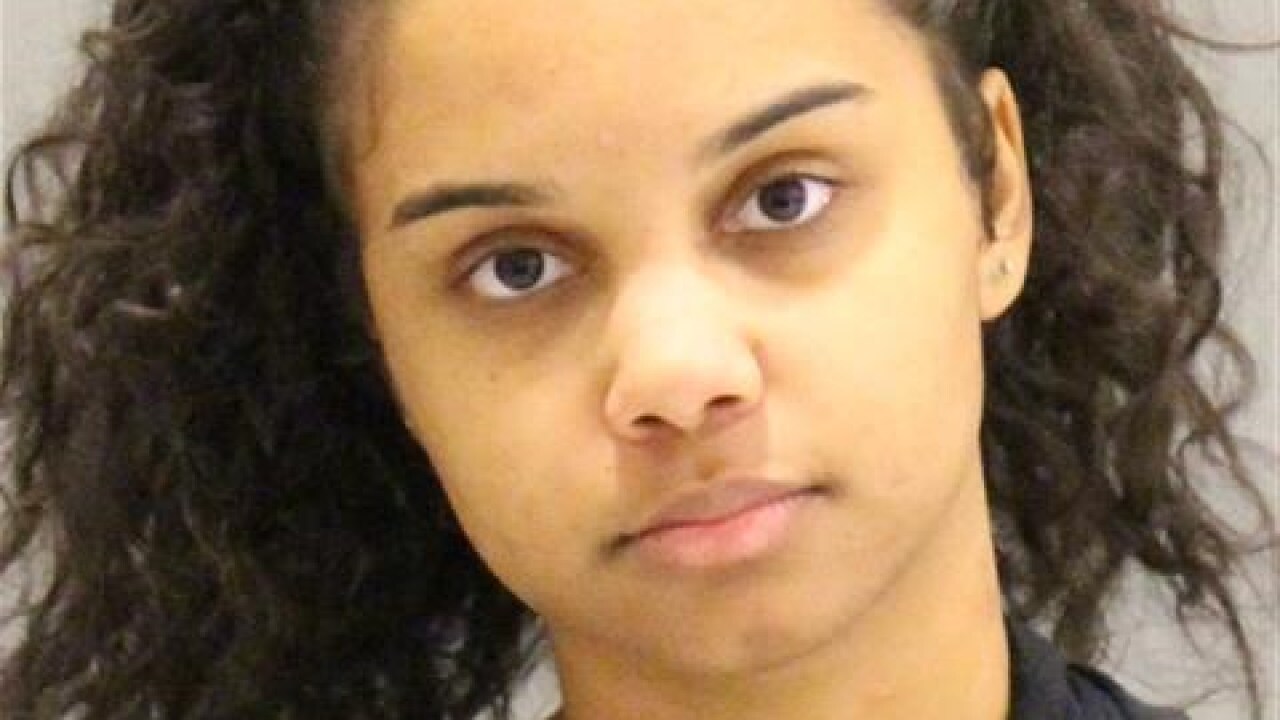 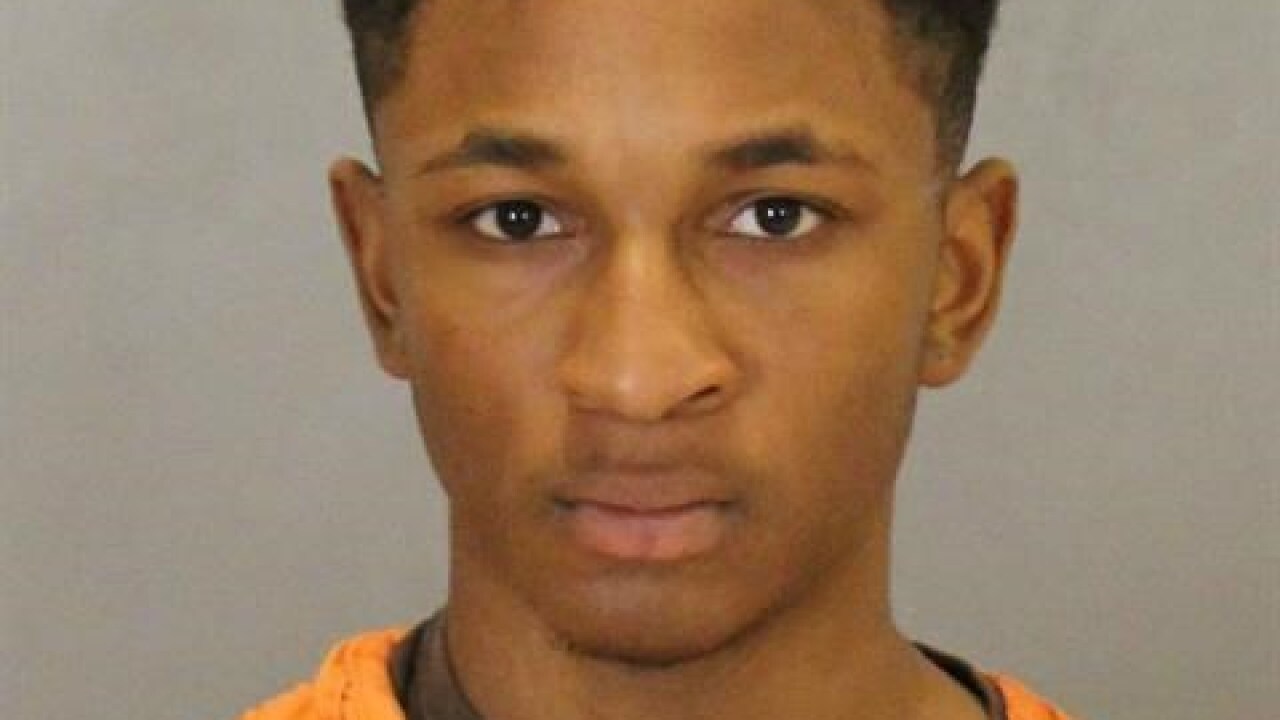 A 13-year-old boy sustained a non-life threatening injury during a shooting Friday at 4801 Spaulding St. Officers responded to the shooting at 9:13 p.m., determining that a black male suspect approached a vehicle with three people inside. The suspect then fired a handgun at the vehicle.

The victim was struck by gunfire, receiving a non-life threatening wound. The suspect then fled the area with four other occupants.

OFD medics transported the victim to the Nebraska Medical Center.

On Saturday, March 30, police located the suspect vehicle near 4000 Hamilton St. A 16-year-old female who was a person of interest in the incident was an occupant in the vehicle. She was transported to Omaha Police Central Headquarters, booked with three counts of Accessory to a Felony.

Another female suspect, 18-year-old Kheana Noutoua, was also booked for three counts of Accessory to a Felony.

On Sunday, March 31, officers conducted a traffic stop near 4200 Grand Ave. with a vehicle that had two male occupants who are persons of interest in the investigation. Eighteen year-old J'Tavion Smith and 19-year-old Jaquez Turley were transported to Omaha Police Headquarters.

Turley was booked for Criminal Conspiracy and three counts of Accessory to a Felony.

The fifth suspect, 18-year-old Jaqueris Allen, was located Sunday near 28th and Spaulding by Gang Unit officers. He was transported to Omaha Police Central Headquarters and booked for Criminal Conspiracy, three counts of Accessory to a Felony and Minor in Possession of a Firearm.