Police: Man hid more than 163 pounds of pot in minivan 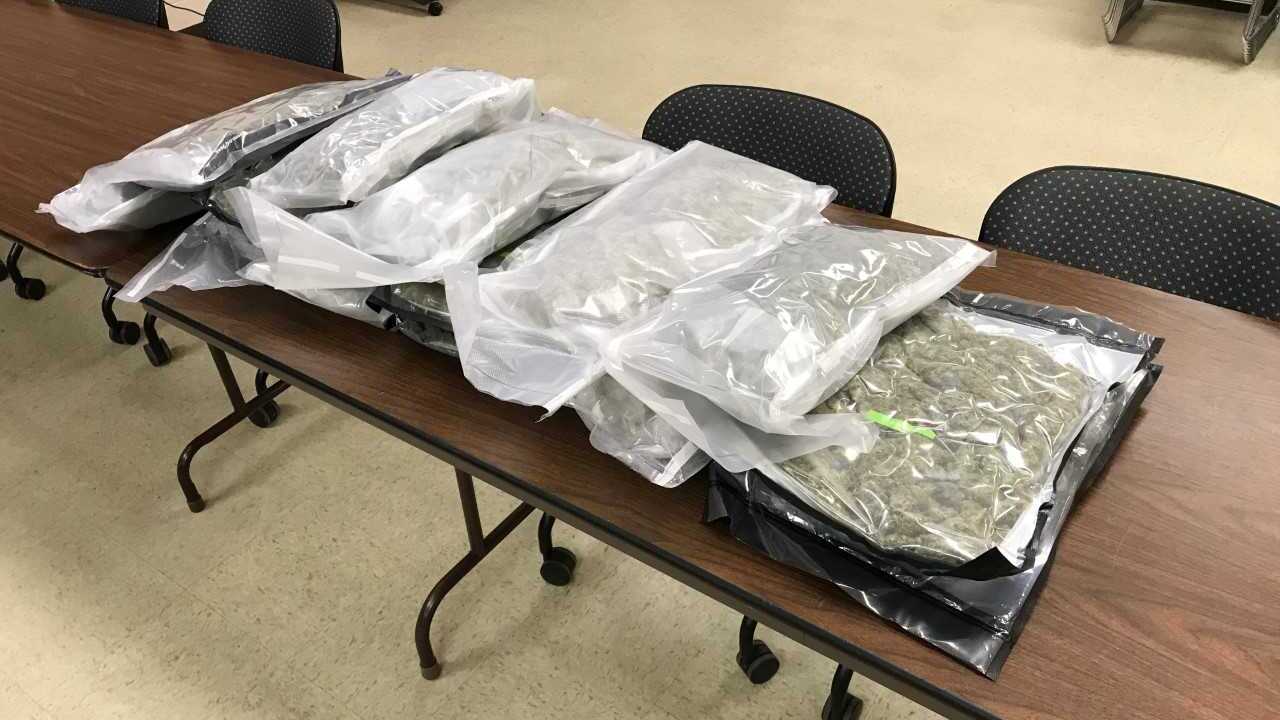 The Lincoln Police Department says the vehicle was stopped for speeding Monday in Lincoln. Lancaster County Court records say a police dog alerted officers to drugs in the minivan, and they found 164 vacuum sealed bags of marijuana under a black sheet in a rear cargo area. It weighed out to more than 163 pounds (73.9 kilograms).

The records say 58-year-old Terry Tucker, of Rockford, Illinois, is charged with possession for sale. The court records don’t list the name of an attorney who could comment for him.

His next court hearing is scheduled for December 3.