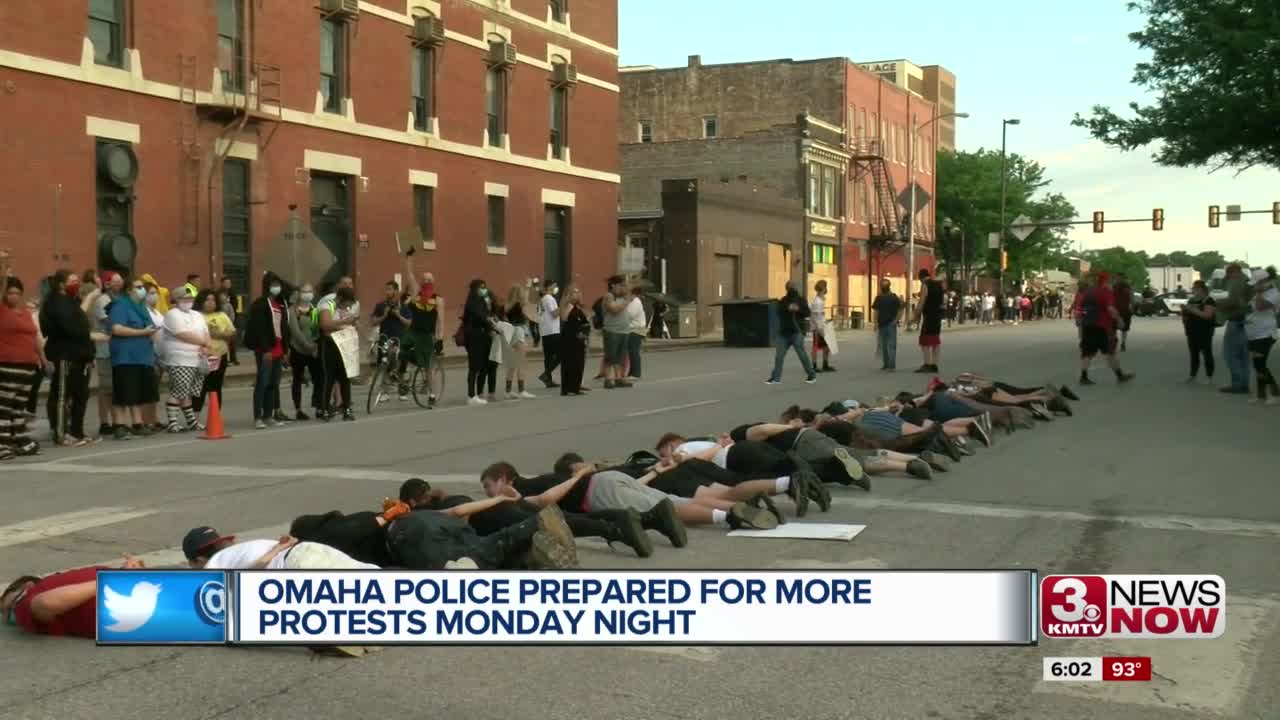 OMAHA, Neb. (KMTV) — After the announcement to not charge Jacob Gardner, and another night of protests on Sunday, Omaha Police Chief Todd Schmaderer joined the mayor and governor at the news conference.

Schmaderer acknowledged high emotions after the decision to not charge the shooter in the death of James Scurlock. He encouraged peaceful expression and just doesn't want it to get to the point where there's civil unrest.

He also said the investigation is just two days in and police are still looking for more information.

"We do want to hear everything that occurred down in the Old Market,” he said. “One thing that we are missing is some audio portions of what was said. We are hopeful that somebody has some audio. We have some pretty good video footage but some audio is missing and there's different camera angles and something we'd like to look at as well."

County courthouse and closed shortly after the announcement.