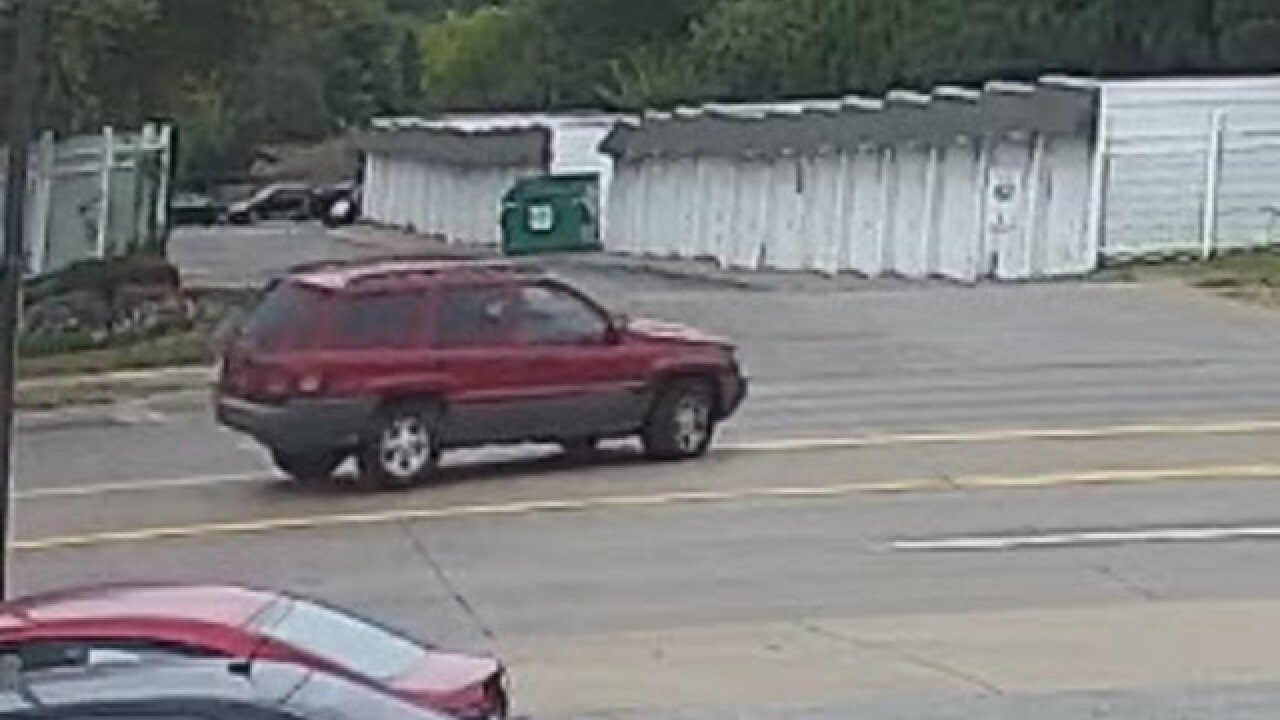 Copyright 2018 Scripps Media, Inc. All rights reserved. This material may not be published, broadcast, rewritten, or redistributed.
<p>Courtesy of Omaha Police Department</p> 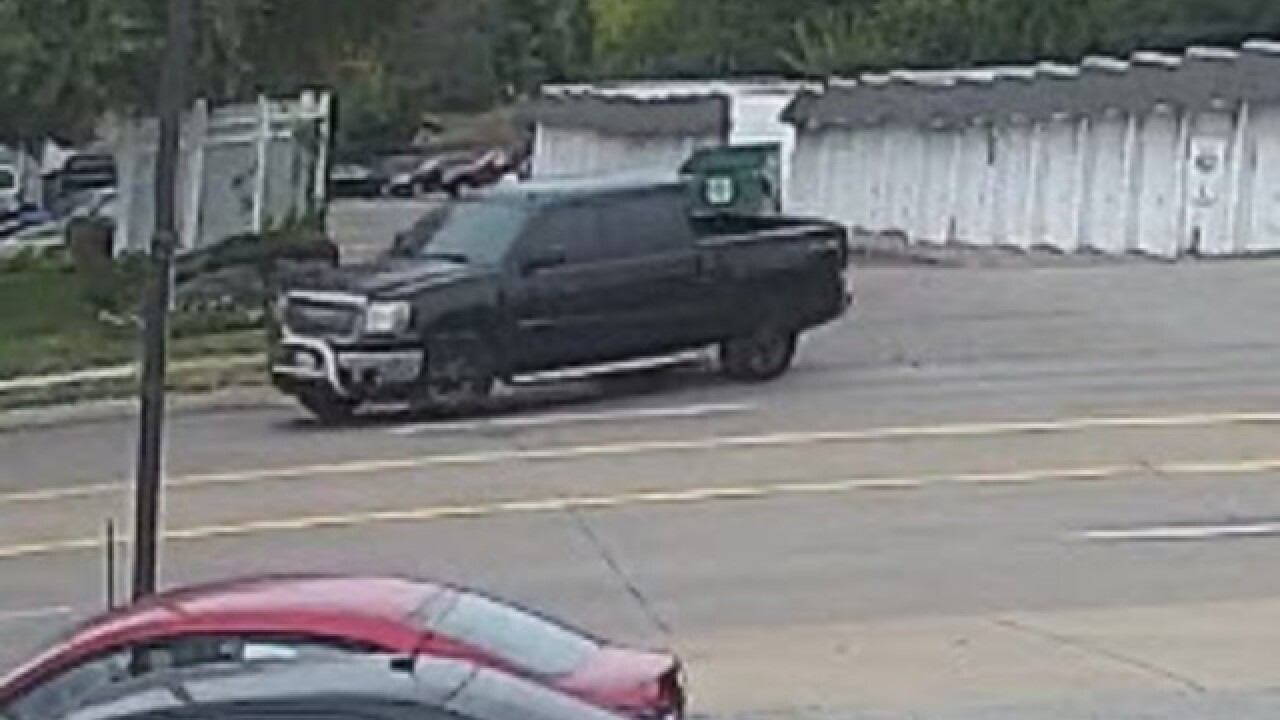 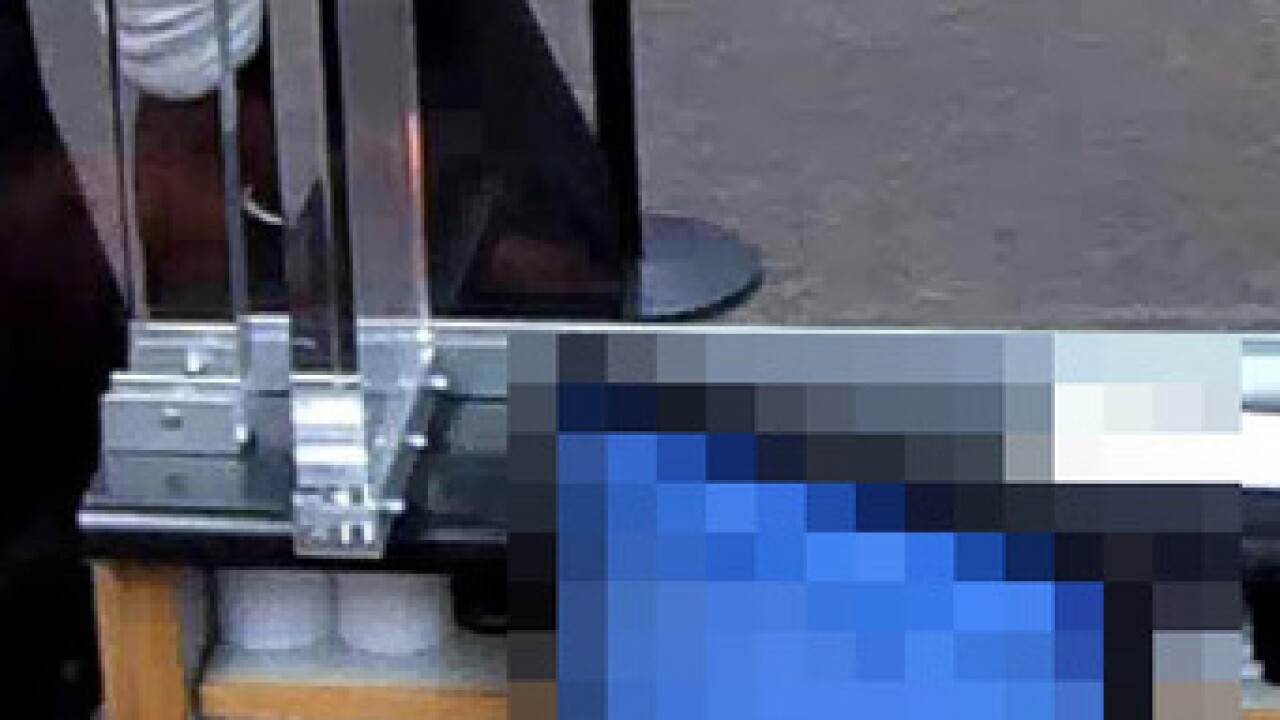 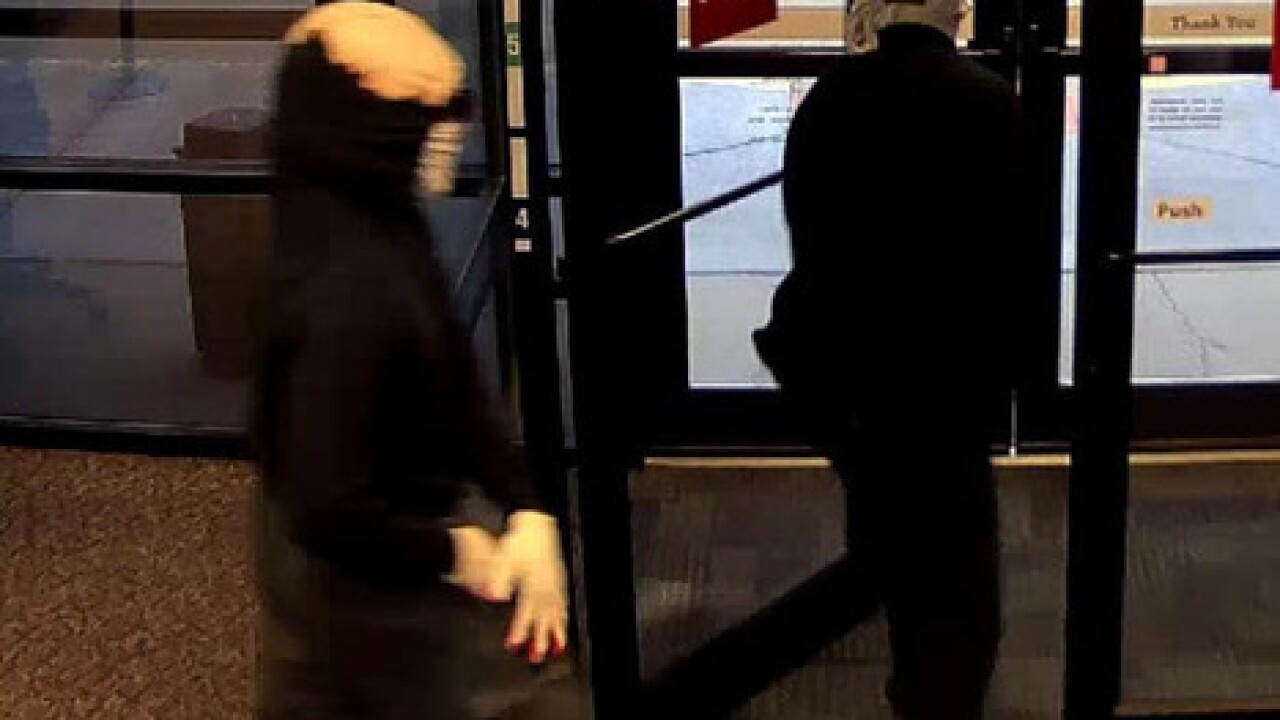 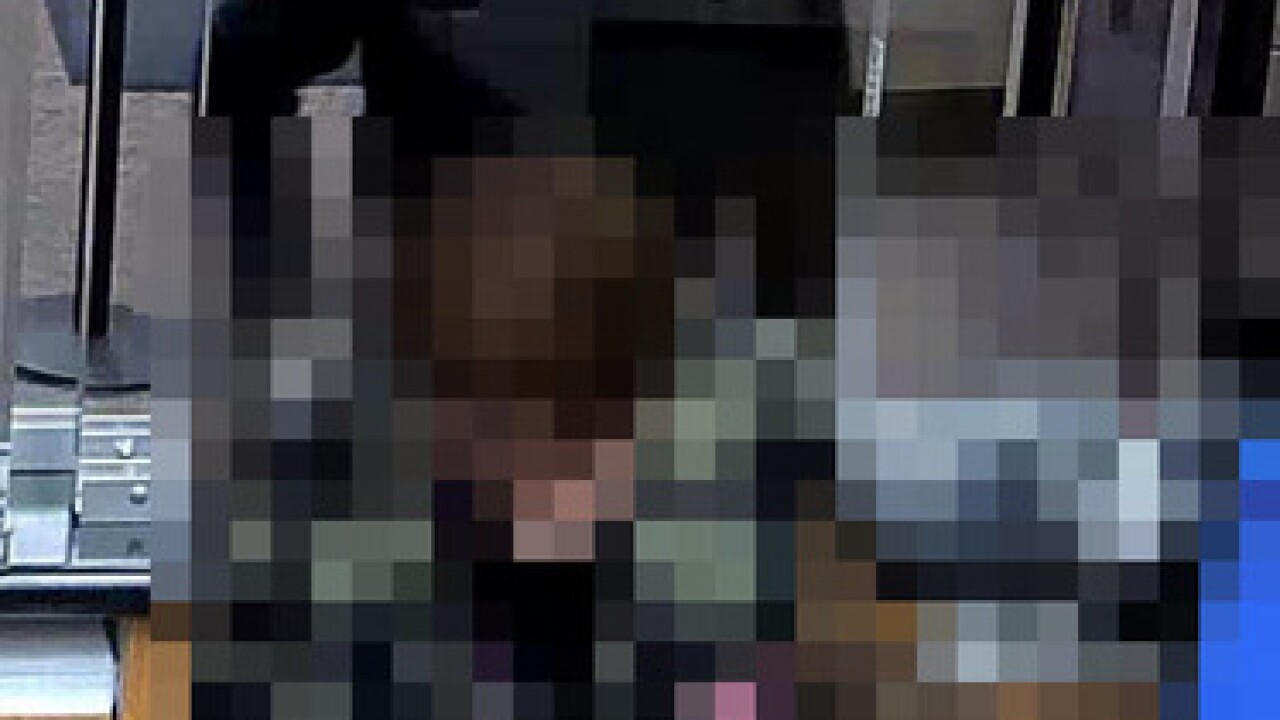 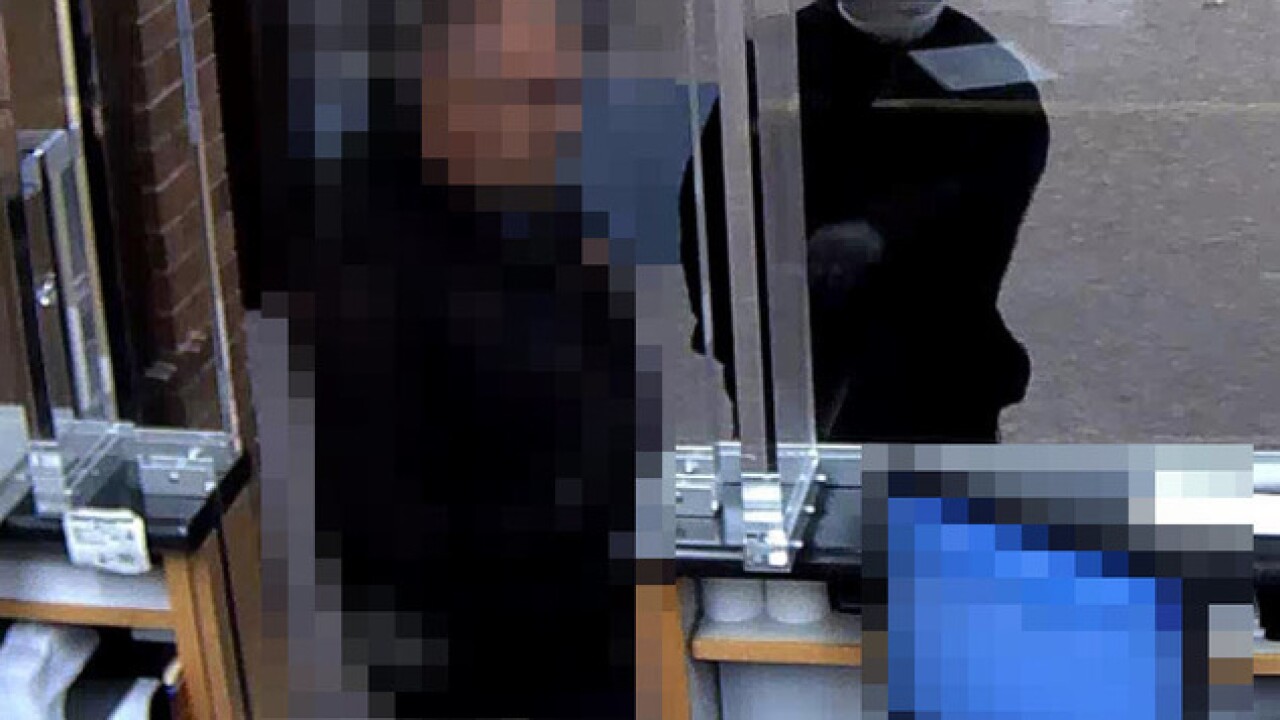 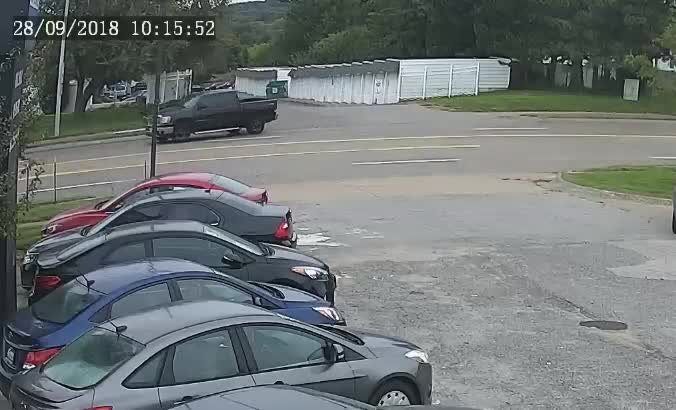 Omaha Police are looking for two men they say robbed the Wells Fargo at 96th and L streets on Friday morning, according to a release.

At 10:15 a.m., two black men went into the bank wearing masks, approached the tellers and demanded money, the release states.

After receiving an undisclosed amount of cash, the suspects left the scene in a stolen red 2002  Jeep Grand Cherokee Laredo with no license plates, which OPD said had also been seen at the scene of an attempted robbery at Metro Credit Union on Sept. 18. The vehicle was later recovered in the lot of the Harrisbug Square Apartments, located near the Wells Fargo, the release states.

The suspects are described as two black men with average build, between 5 feet 10-inches and 6 feet tall wearing dark clothes, according to the OPD release.

Anyone with information about the suspects or the robbery is asked to contact Omaha Crimestoppers at 444-STOP, omahacrimestoppers.org, or on the P3 Tips mobile app. A tip leading to the arrest of the suspects is eligible for a $20,000 reward.