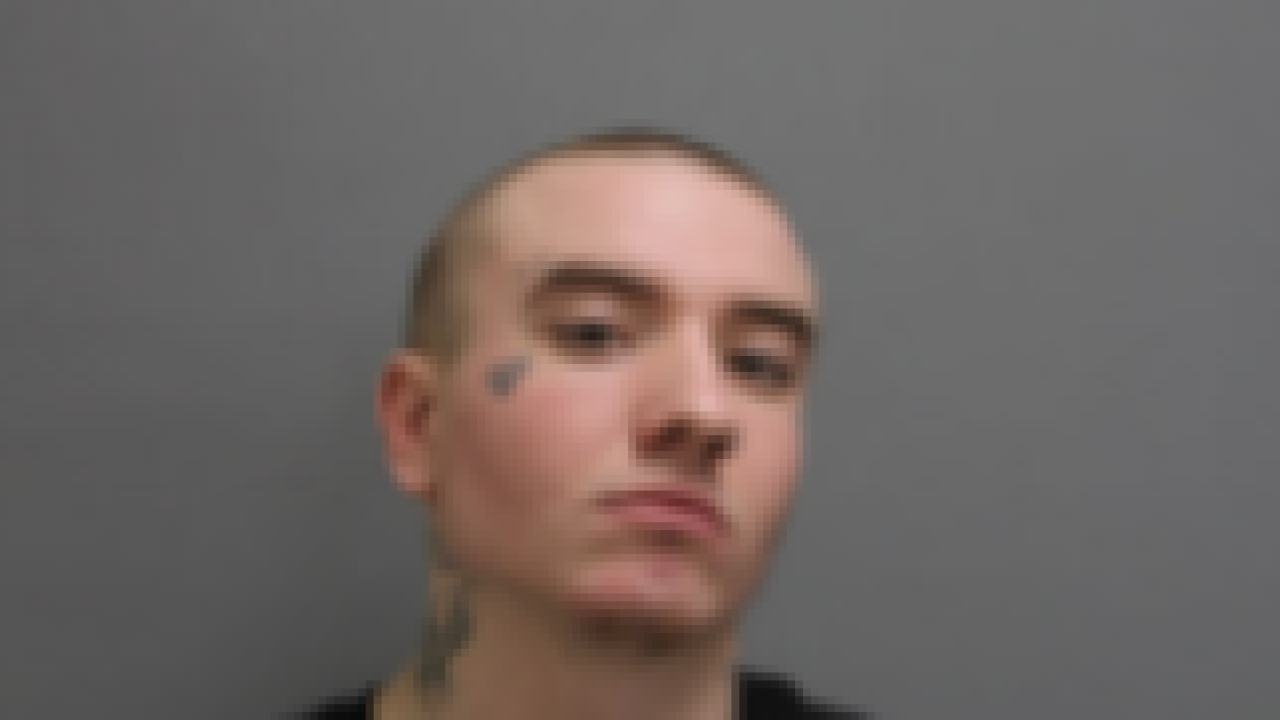 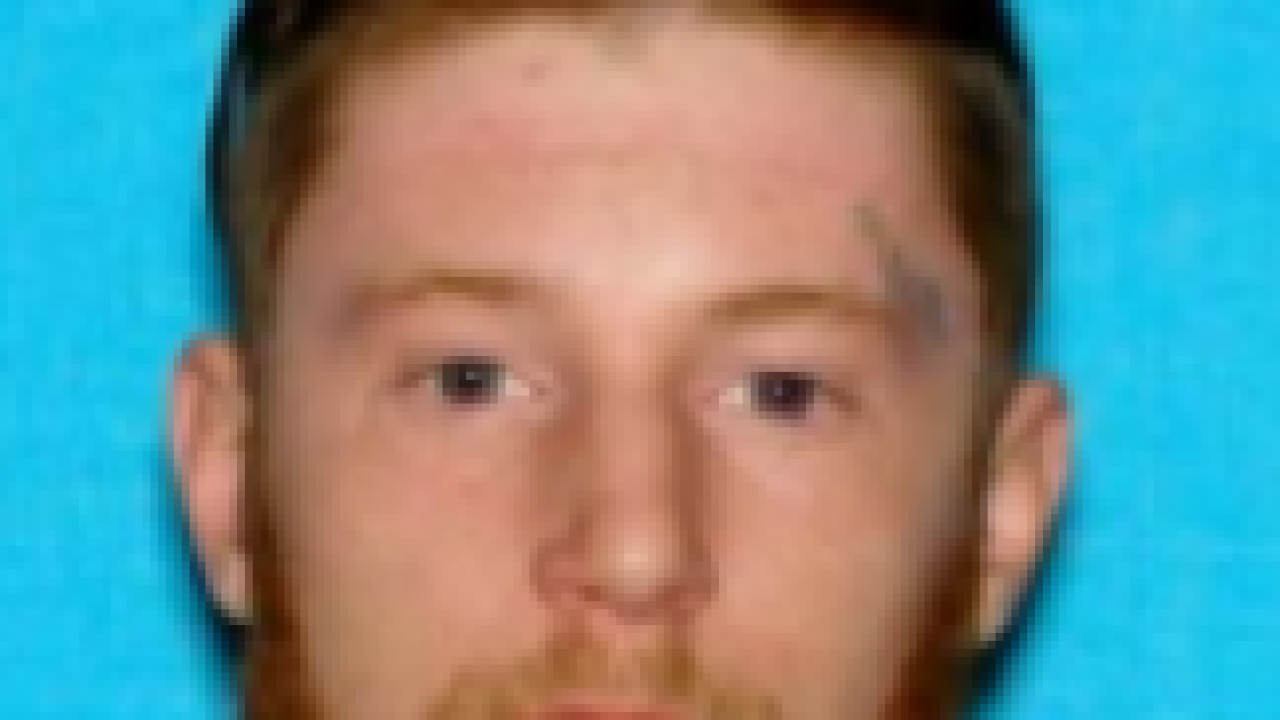 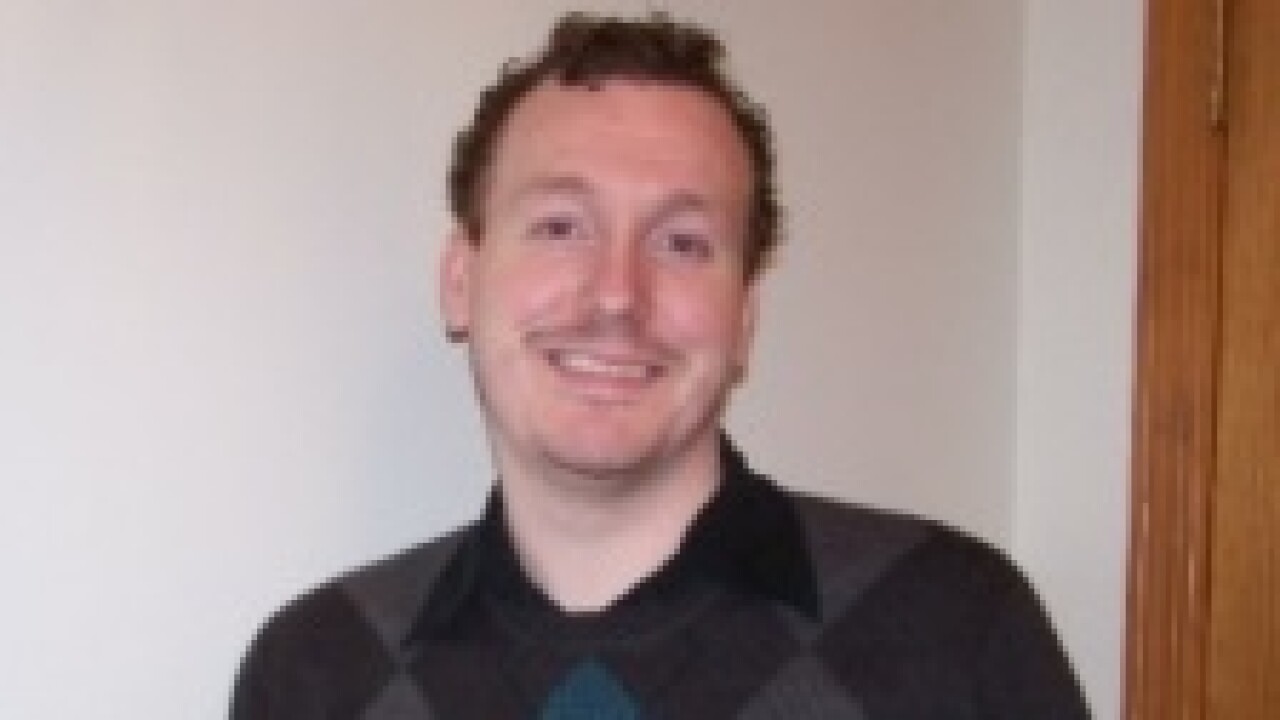 COUNCIL BLUFFS, Iowa (KMTV) — Back in January, we told you about a murder that happened in Council Bluffs.

Today, Council Bluffs Police issued a release seeking the final, of three suspects in relation to the alleged murder of Adam Angeroth. Warrants for all three suspects were issued earlier this month.

20-year-old Nicholas Haner of Harlan, Iowa is being sought by police and his whereabouts are unknown at this time. If you have information about Haner or the case in general, you asked to call Council Bluffs.

The other two suspects are currently in some form of law enforcement custody including a 16-year-old.