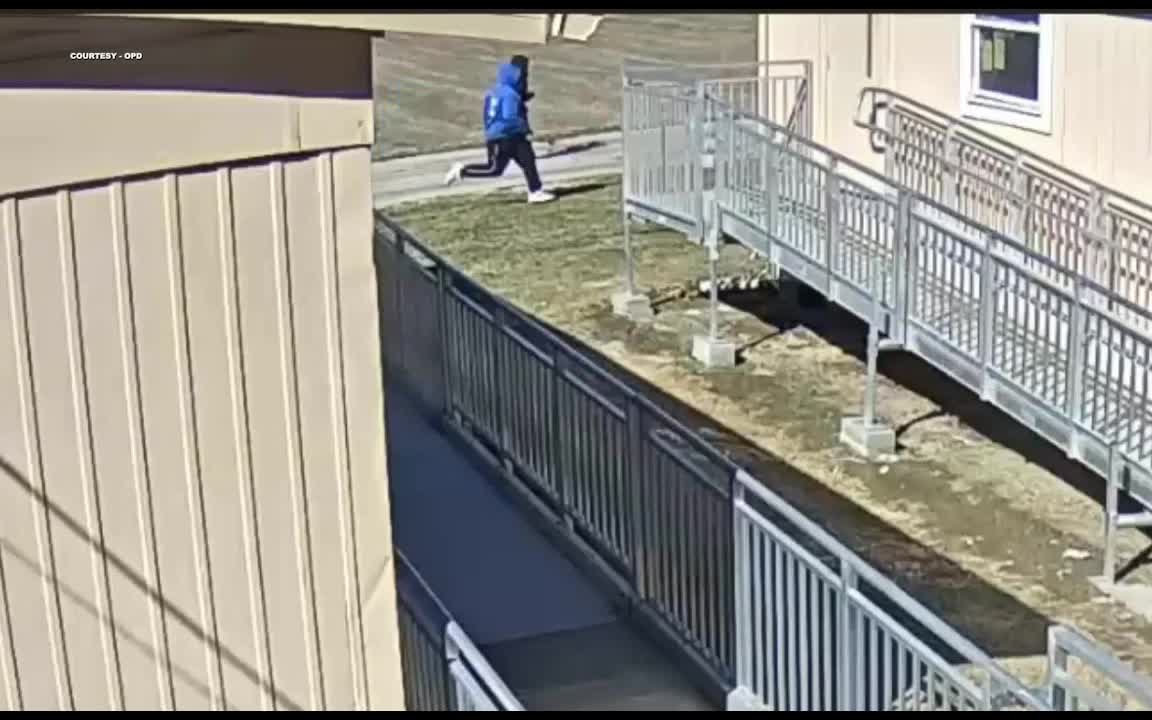 Officers responded to a 4:07 p.m. call regarding the shooting at 3802 Redick Avenue. They determined that three black males approached a vehicle in the parking lot and attempted to rob the three three occupants. After taking items from the victims, police say the suspects shot at the vehicle as they drove away.

One person was injured and transported to Nebraska Medical Center.

Anyone with information about the event is urged to contact the Omaha Police Department.