Polygraph-launched probe of deputy suspected in string of sex assaults 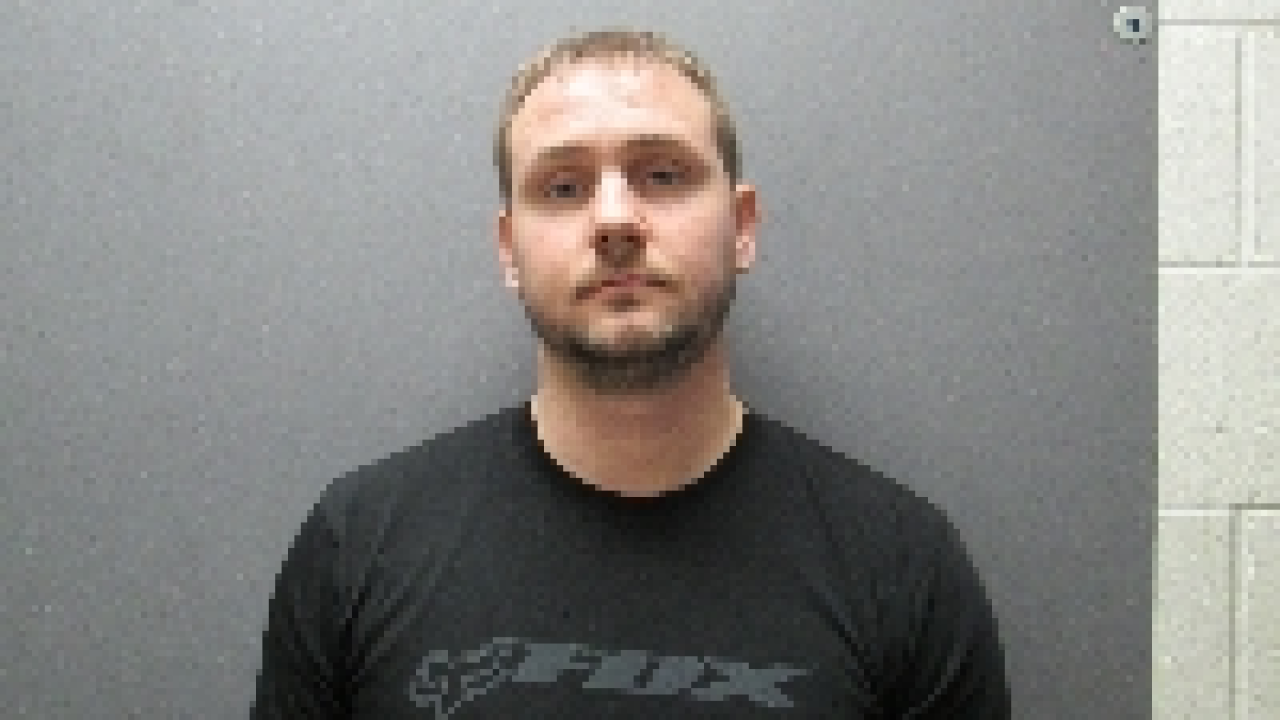 OMAHA, Neb. AP) — A Nebraska sheriff's deputy charged with sexually assaulting a woman more than a decade ago now is linked to at least five other potential victims, and the investigation began with a polygraph test for a state patrol job he was seeking.

Nicholas Bridgmon, a Seward County sheriff's deputy is charged in Johnson County with forcible sexual assault, which allegedly occurred December 1, 2006. Bridgmon has been placed on administrative leave and his attorney didn't return a message Thursday from the Associated Press seeking comment.

Authorities have said the other alleged assaults listed in court records occurred in several unspecified counties.

A court affidavit in support of the charge says an investigation began when he was applying for a job with the Nebraska State Patrol. A pre-employment lie detector test in November showed some deception on his part.