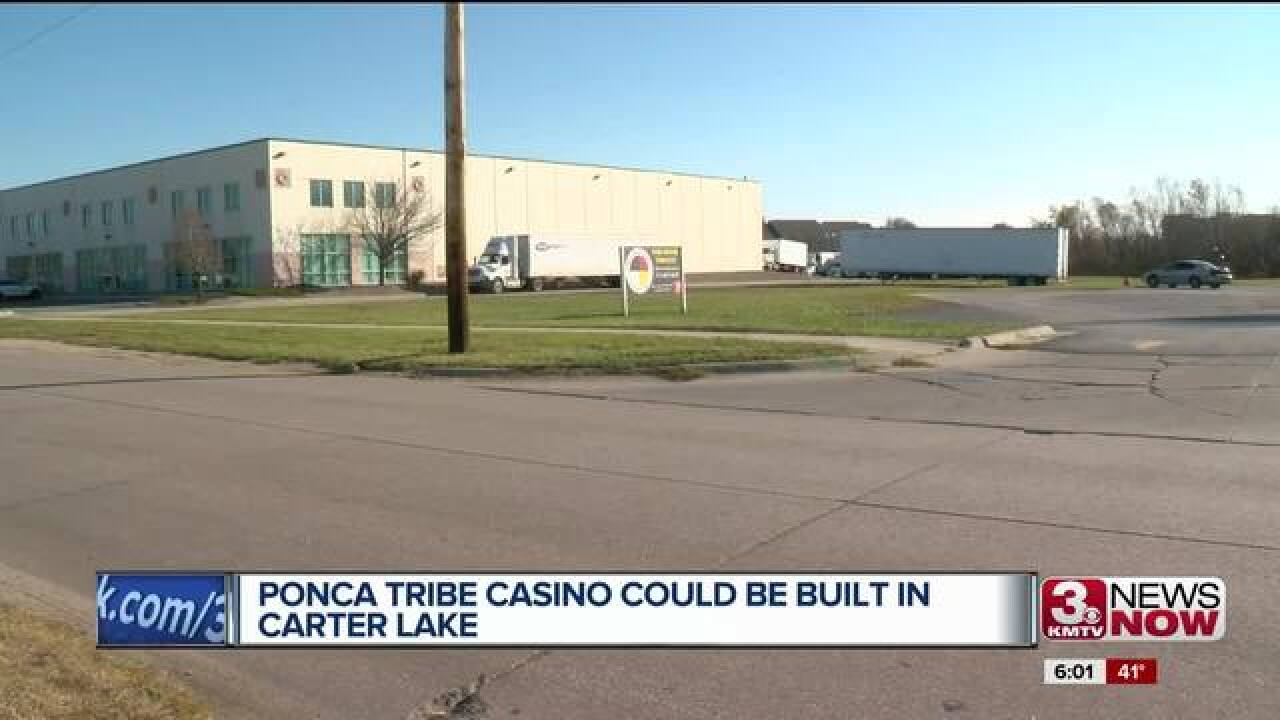 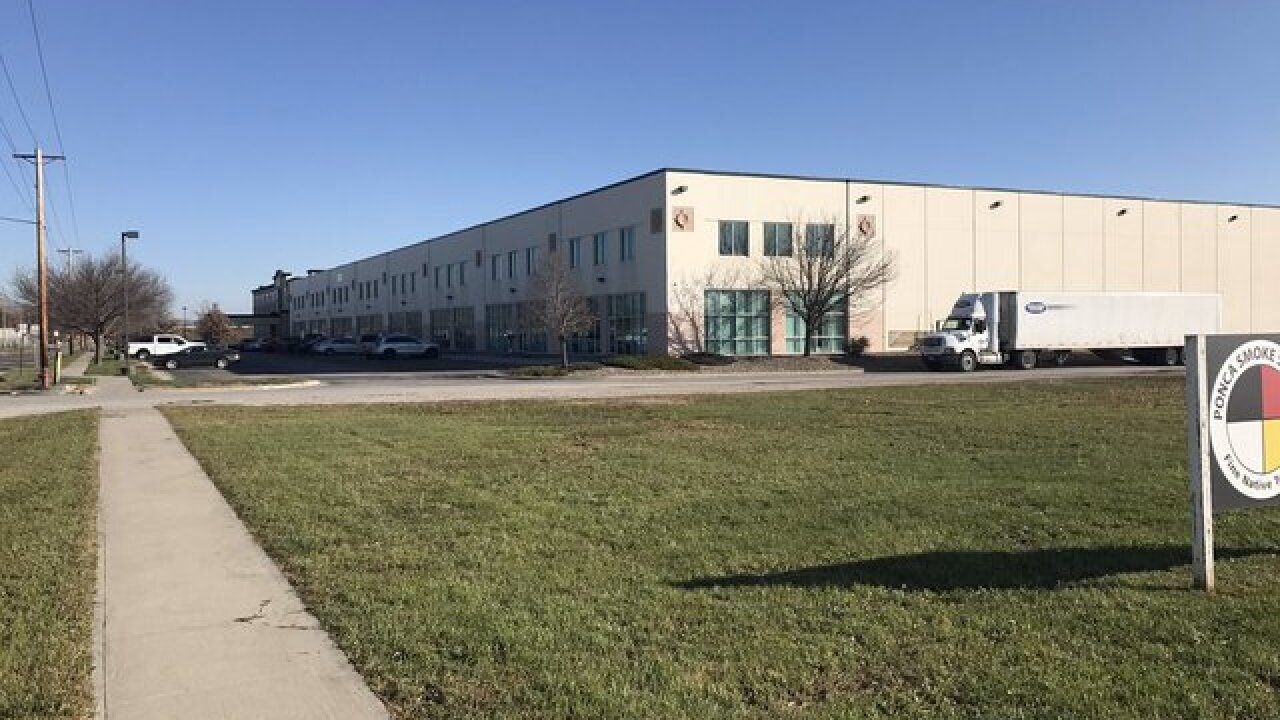 This week the National Indian Gaming Commission backed the Ponca Tribe's plan to build a casino in Carter Lake.

Ponca Tribal Chairman Larry Wright Junior gave the welcomed news to his tribe Tuesday night, "Now we can talk about real growth, real change, real development for our people in all of our areas."

About 10-years ago the Ponca Tribe secured the right to open a casino on its 4.8 acre plot of land in Carter Lake. Back in 2007, Nebraska and Iowa challenged the NIGC's decsiion in court. A federal judge ruled the commission lacked the authority to make the decision but the 8th circut of appeals reversed that ruling and gave the commission another chance to re-apply.

"This has been a marathon and not one that I care to have again by any means. I've also said that I will take a slow yes to a fast no," said Wright Jr.

Land acquired after the passage of the Indian Gaming Regulatory Act in 1988 cannot be used for Gaming however the law contain exceptions including one for "restored lands".

The casino could be more than 18-hundred square feet and will have roughly 2,000 slot machines, 50 table games and a 150-room hotel.

3 News Now reached out to both the Nebraska and Iowa Attorney Generals and they are reviewing the order and weighing their options on how to proceed next.

Wright Jr. said they are still determining how much the casino will cost and what to name it.