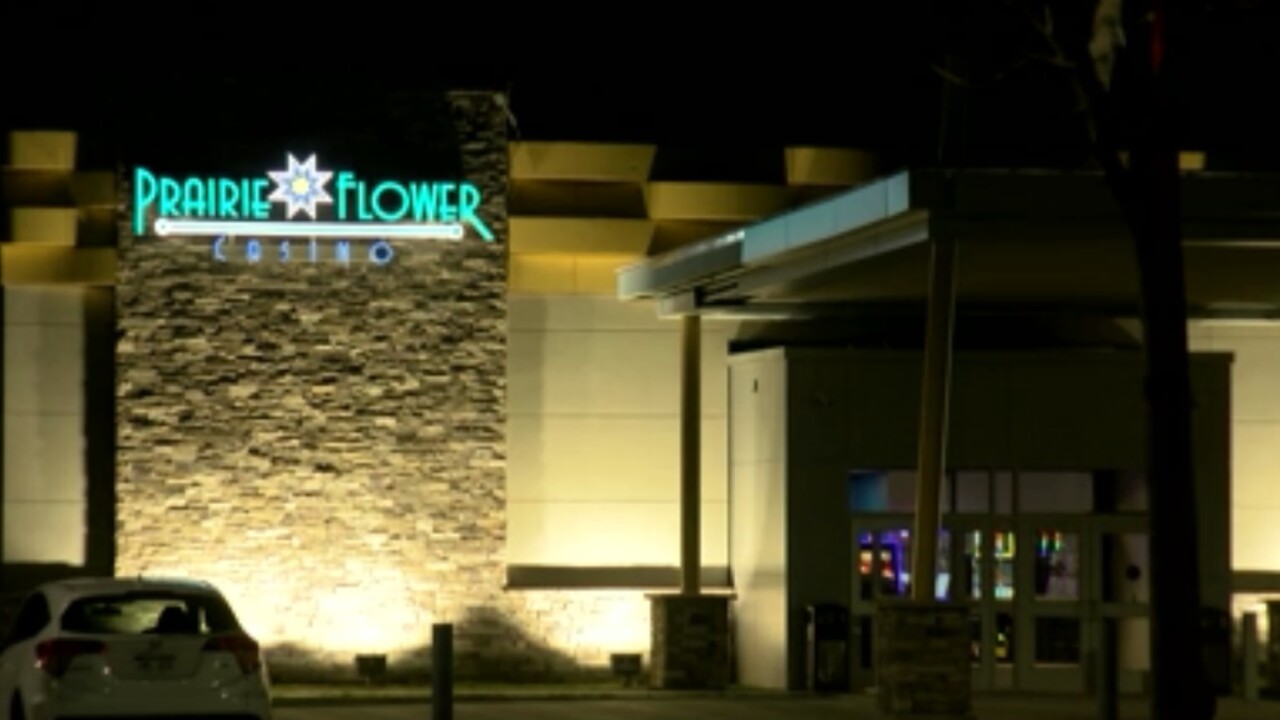 CARTER LAKE, Iowa (KMTV) — The Ponca Tribe of Nebraska has secured another legal win to keep its new casino in western Iowa open, despite the best efforts of the states of Iowa and Nebraska.

The National Indian Gaming Commission ruled Wednesday in the tribe's favor, saying it has the right to operate the Prairie Flower Casino on land it acquired in Carter Lake, Iowa.

While the casino is technically in Iowa, it lies west of the Missouri River, essentially in the heart of Omaha. The neighboring city of Council Bluffs, Iowa - which already hosts three state-licensed casinos - and the states of Iowa and Nebraska sued to shut the Prairie Flower down.

The lawsuit says the tribe misrepresented its intentions by initially announcing plans for a health center on the Carter Lake lot.