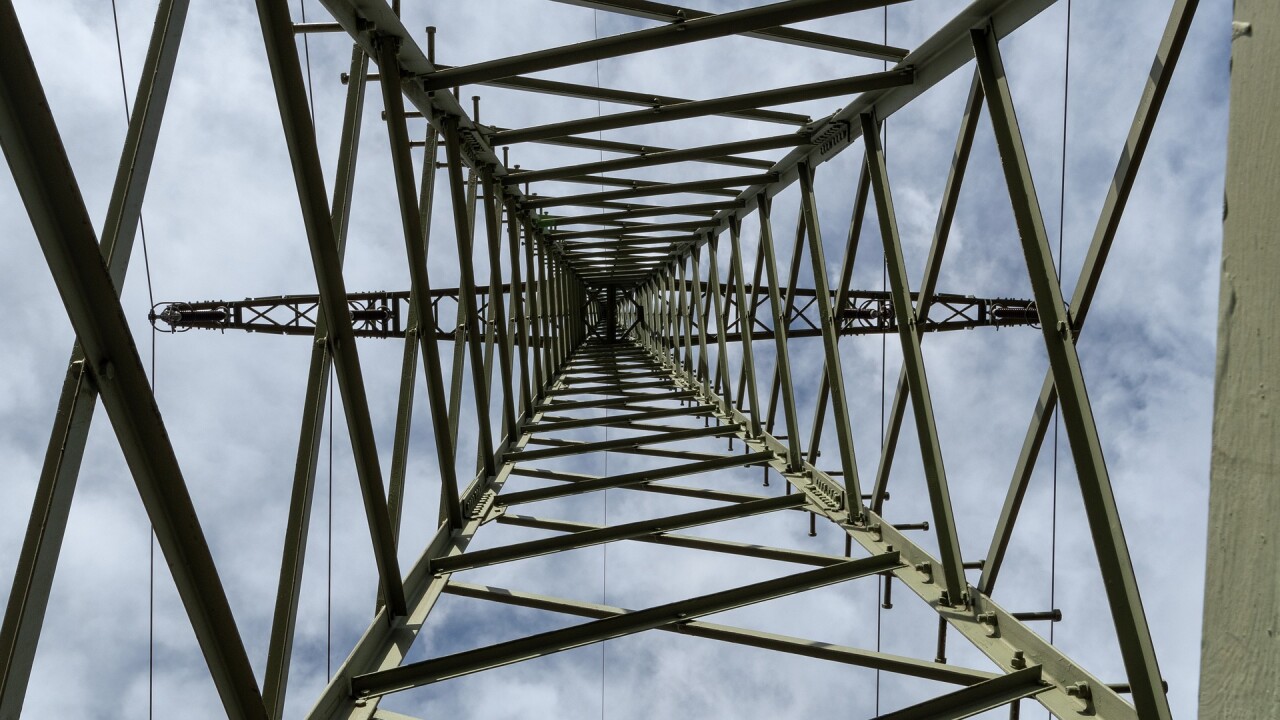 OMAHA, Neb. (KMTV) — Nebraska Public Power District (NPPD) says that efforts to restore power across the state will be limited due to blizzard and flood conditions across the state.

Crews are battling frozen roadways on one side of the state and flood-closed roads on the other.

NPPD says restoration efforts will continue but they may not be done in a timely manner as a result.

NPPD has relocated their call center due to flood evacuation conditions.