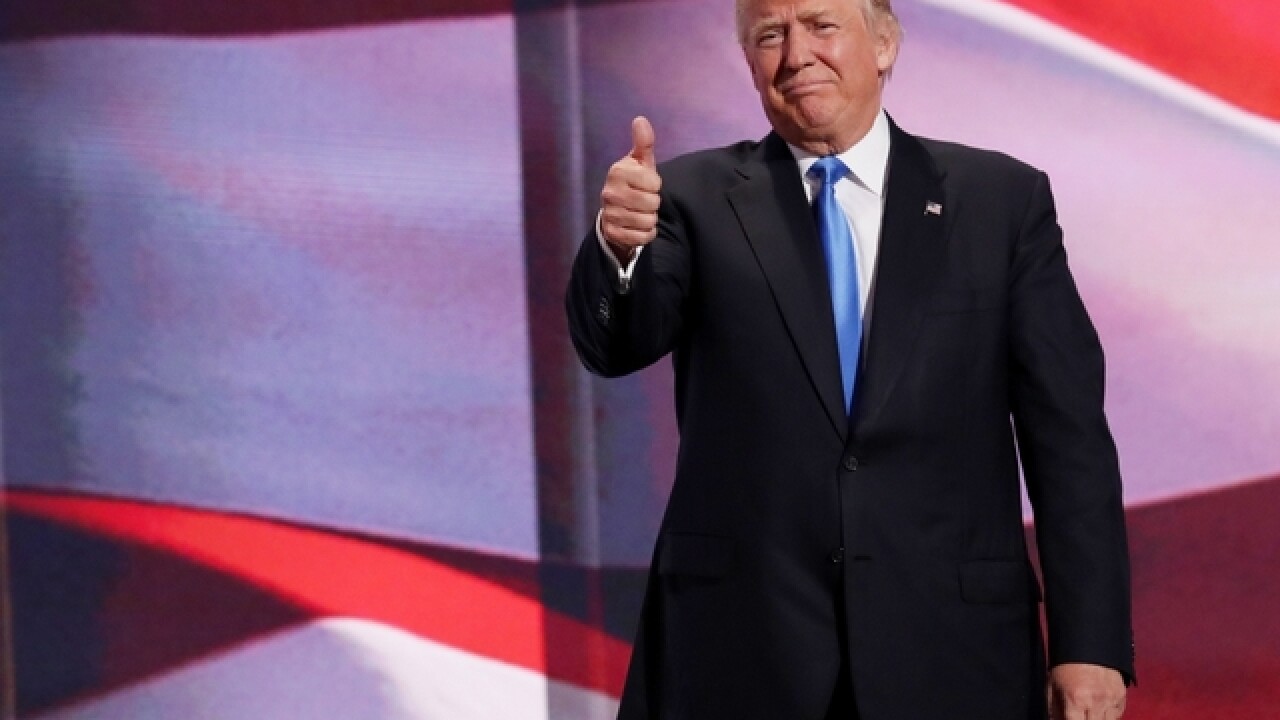 OMAHA, NE — One week before the election, President Trump is making a campaign swing that will bring him to Omaha Tuesday October 27th.

The President's Make America Great Again rally will be held at 7:30 pm at Tac Air, with doors opening for the event at 4:30 pm.

Tac Air is located at 3737 Orville Plaza in Omaha.

While Nebraska in general is considered a safe win for the President, the race between him and Joe Biden is much tighter in District 2, which is the Omaha area. With Nebraska's setup that awards some electoral votes based on who wins each Congressional district, Biden could get one electoral vote from Nebraska if he wins in the district. Current U.S. Rep. Don Bacon is also in a tight race with Democratic challenger Kara Eastman in District 2.

For more information on the event and to register if you want to attend, click here.