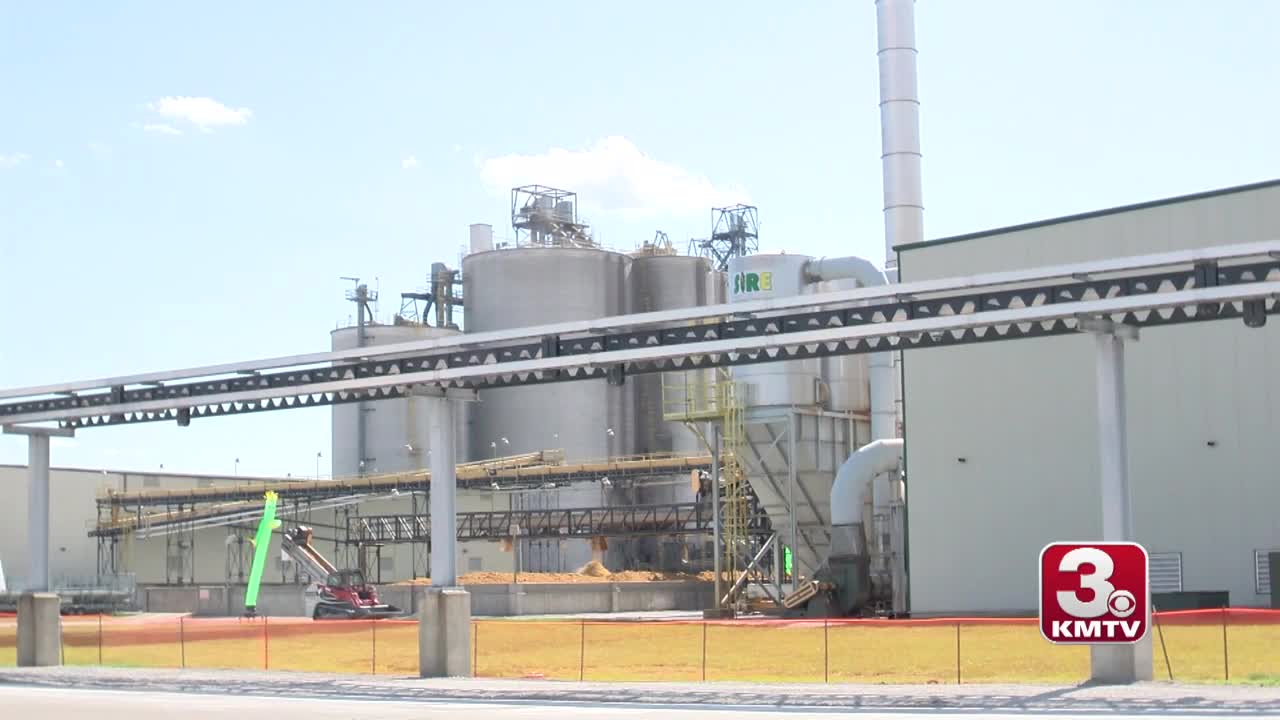 Trump plans to talk about E-15 fuel at the visit 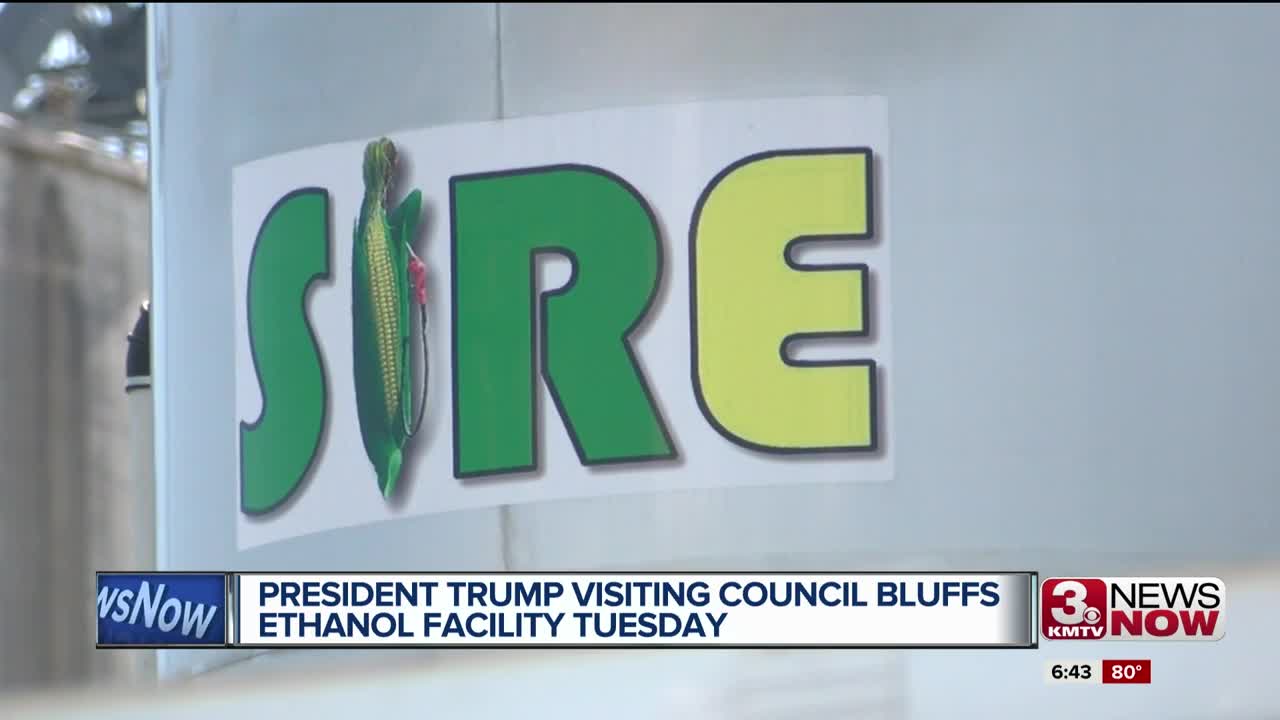 COUNCIL BLUFFS, Iowa (KMTV) — President Donald Trump will be in the area Tuesday afternoon as he checks out a Council Bluffs ethanol facility.

The President is scheduled to visit the Southwest Iowa Renewable Energy (SIRE) facility and plans to discus E15 fuel and its impact on farmers at his visit. E15 gas was recently approved to be used during the summer by the EPA.

"It's a great honor for us and our community to have the President come in," said Dan Wych, the Plant Manager at the SIRE facility.

"We're really excited," said Mike Jerke, SIRE's CEO. "It's the culmination of thing the ethanol industry has been striving for a long time."

Back in October President Trump promised a passionate crowd in Council Bluffs he'd change E15 allowance, fuel with 15-percent ethanol, to be produced year round.

"Ethanol is a tremendous product," Wych said. "It's not only a cheaper fuel that you can add to your gasoline."

"This give clarity to retailers, it gives consumers choice and it is a win-win," Jerke said.

Leaders also plan to talk to the President about Chinese tariffs. They say trade tariffs hurt agriculture which then hurts the ethanol industry.

Come Tuesday afternoon all eyes will be on this ethanol plant and the power ethanol can have on the pump.

"When they put new infrastructure in to support the product for consumers, they can understand and appreciate and expect that it will be allowed year round," Jerke said.