Preston Love, Sr. to be honored at 24th and Lake 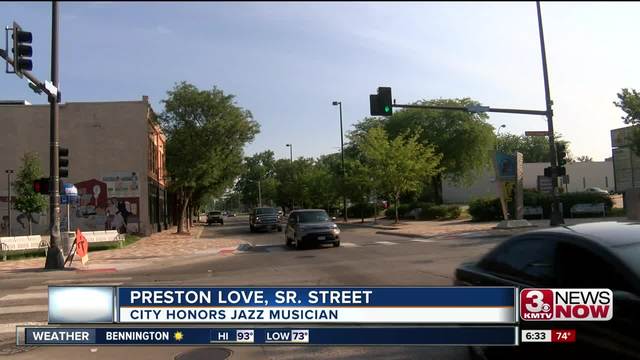 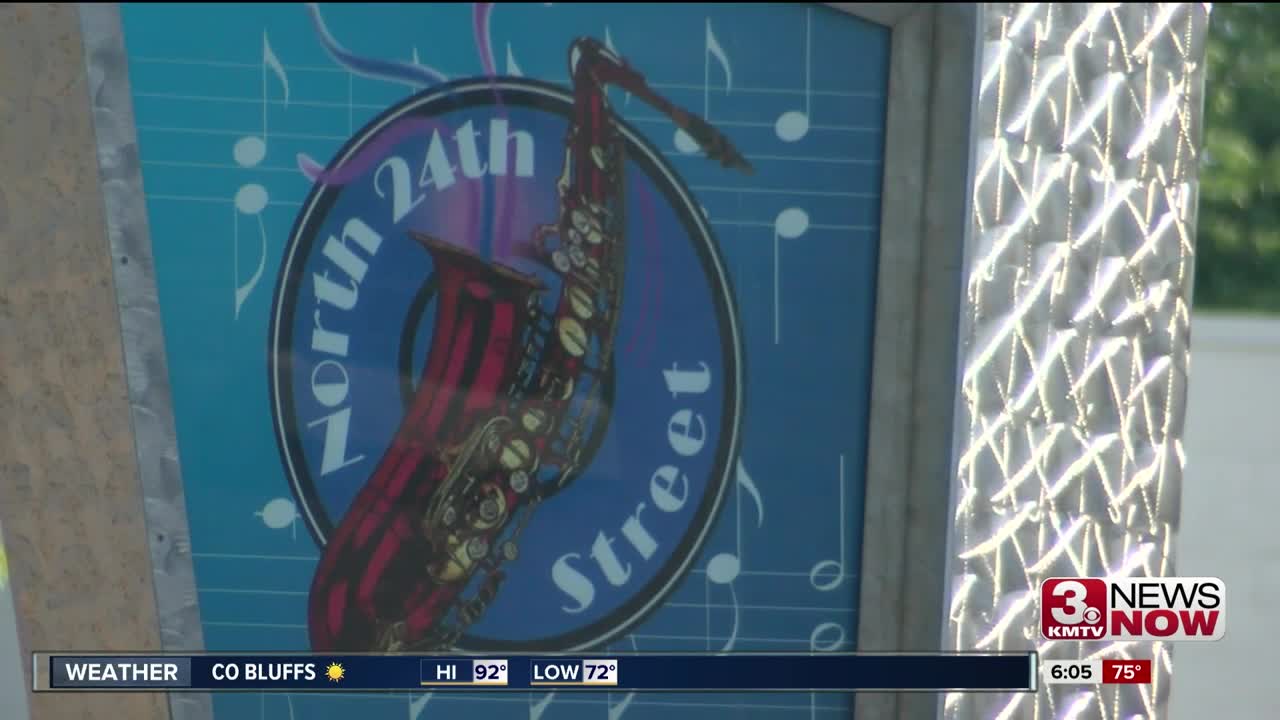 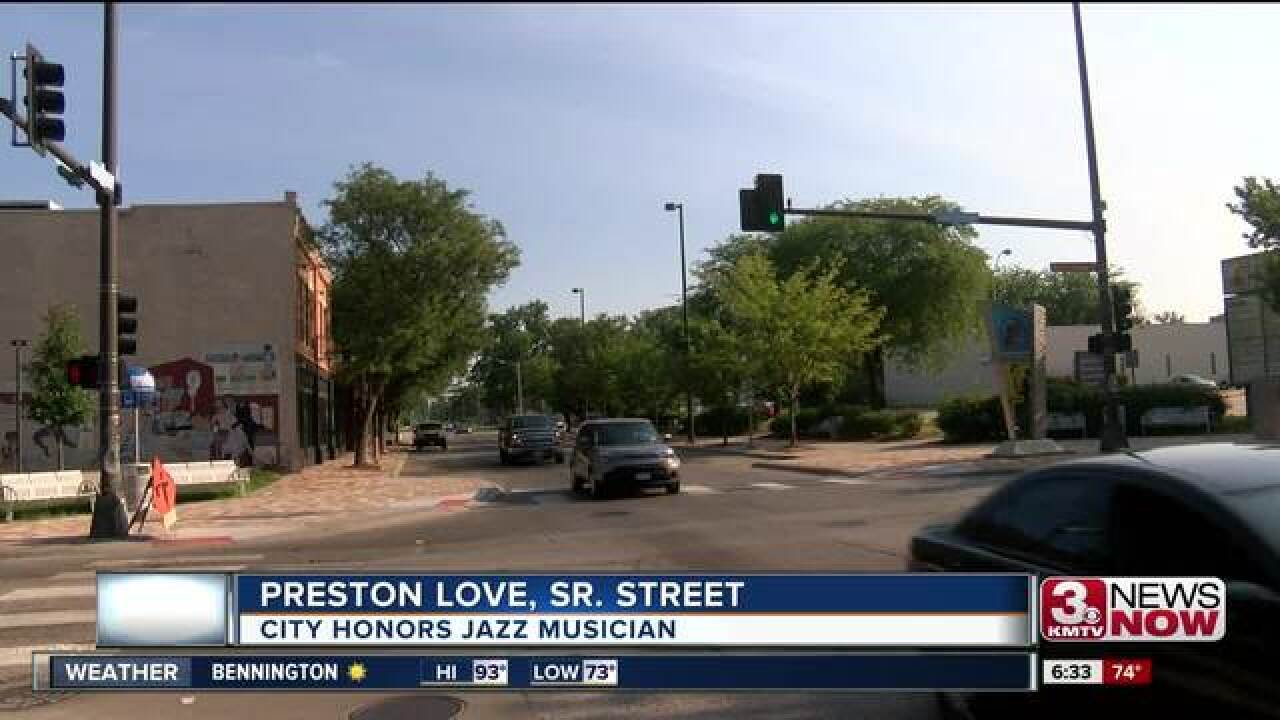 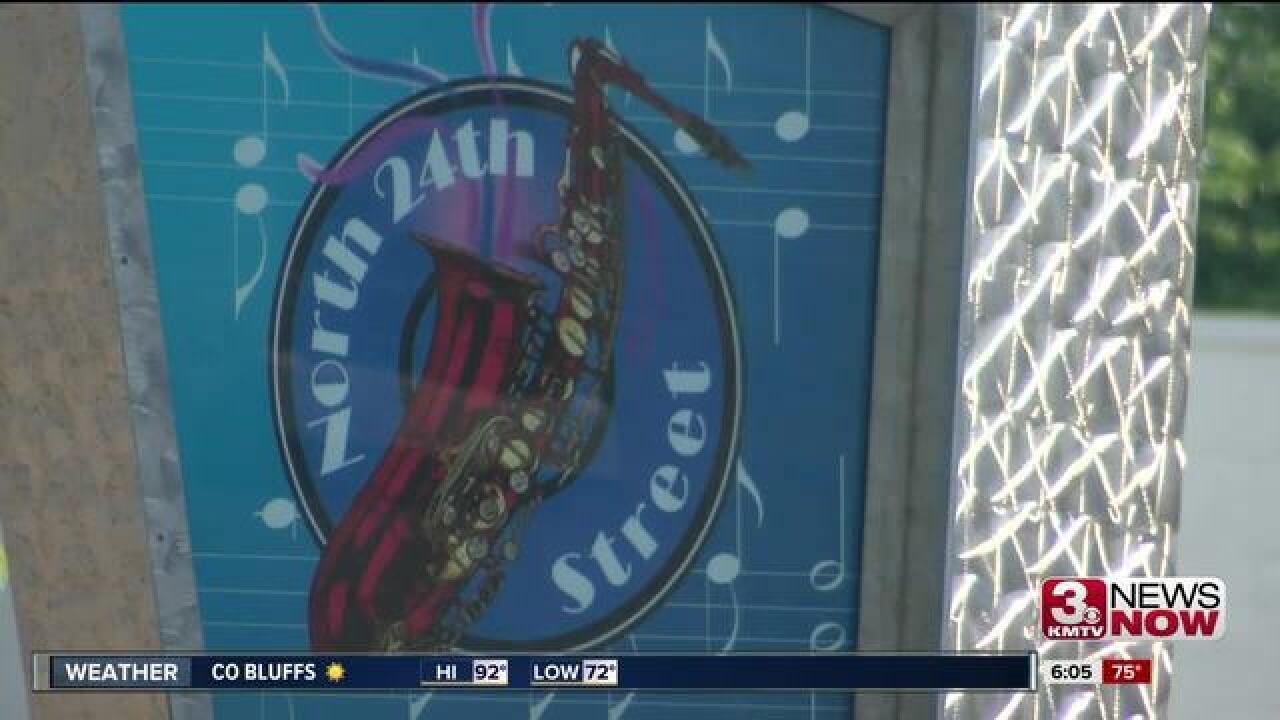 Councilmembers are moving forward to honor a native icon at the intersection of 24th and Lake streets.

The added street name will run between Lake and Ohio streets on 24th Street and will unveil Friday at 6 p.m., according to family.

“He would be so happy about this but would be really happy because it’s on 24th and Lake [streets],” said daughter Portia Vivienne Love. “This is beloved 24th and Lake.”

The intersection is a landmark within the black community in North Omaha. It’s also the site of a once dilapidated area trying to re-emerge with a comeback through commerce and culture. In recent years, the Omaha Economic Development Corp. created the Fair Deal Village MarketPlace and the Great Plains Black History Museum returned after leaving Crossroads Mall.

A jazz venue and museum also bears the late elder Love’s name north of the intersection.

Preston Love, Sr. traveled the world as a saxophonist and sometimes lived outside of Nebraska, but always referred to Omaha as home, his son Preston Love, Jr. told 3 News Now.

“My dad was an advocate - all of his life - for Omaha no matter where he was and so it’s befitting as I’ve mentioned before that he’d be recognized for that alone,” said the son.

The added street name will join late activist Bertha Calloway, who also received a street name in her honor at the intersection.

The concept of two early pioneers in the black community sharing the same landmark is something the family treasures.

We’d really like to express our gratitude to the city of Omaha for making this a reality, Preston Love, Jr. said.