Priest resigns from parish in West Point amid review 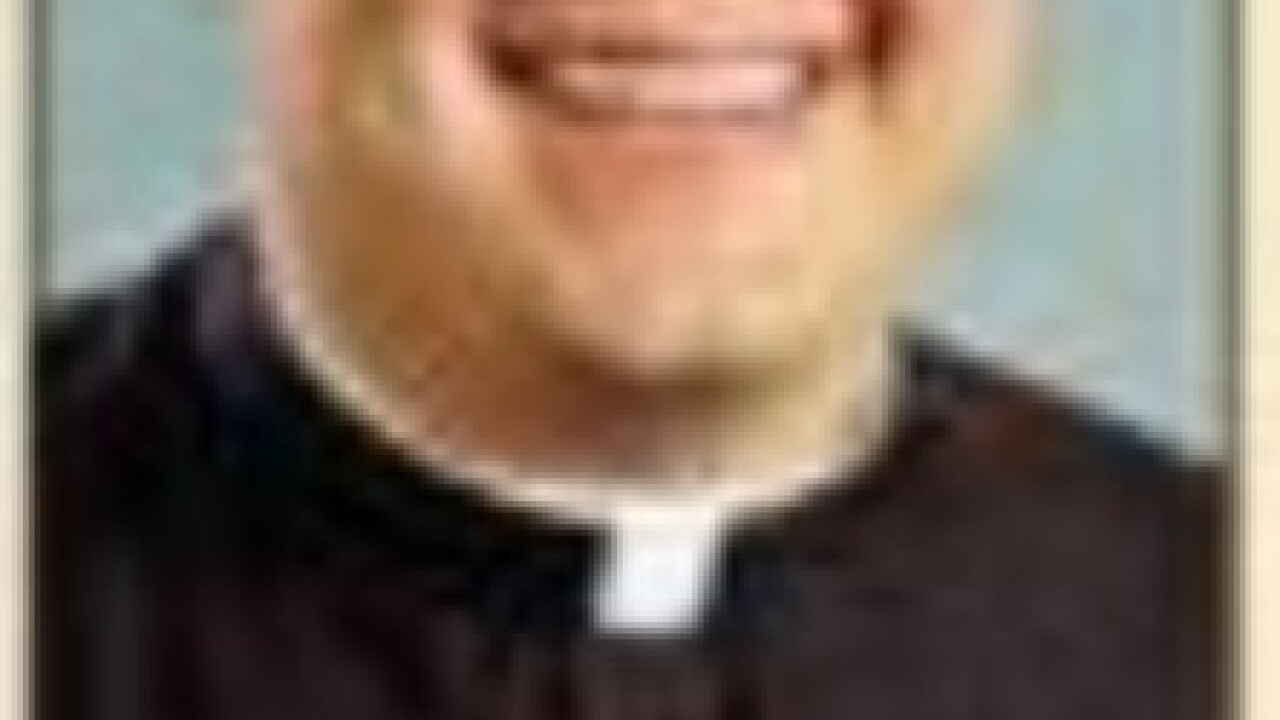 The Omaha Archdiocese announced Saturday another priest has resigned.

Reverend Andy Syring resigned Tuesday from his assignment at St. Mary Parish in West Point, Nebraska. The resignation comes after allegations that Syring had committed severe boundary violations with young adults and minors in 2014. These allegations occurred at Divine Mercy Parish in Schuyler, Nebraska.

His case was heard by the Archdiocese Review Board, and Syring was allowed to return the priestly ministry.

According to a release:

"In recent parish listening sessions on the sexual abuse scandal in the Church, Archbishop Lucas heard the call for greater accountability and transparency for clergy and Church personnel. In response, Archbishop Lucas promised he would hold clergy to a higher standard of ministerial conduct. He also said he would begin the process of reviewing current clergy assignments, to ensure that priests and deacons are appropriately placed for the good of the people. It was this review that led to Syring’s resignation.

since his time in treatment and Syring The archdiocese has received no allegations of misconduct against a return to ministry."

The latest resignation makes Syring the third priest to resign or be removed from their position due to alleged misconduct, in the last month.