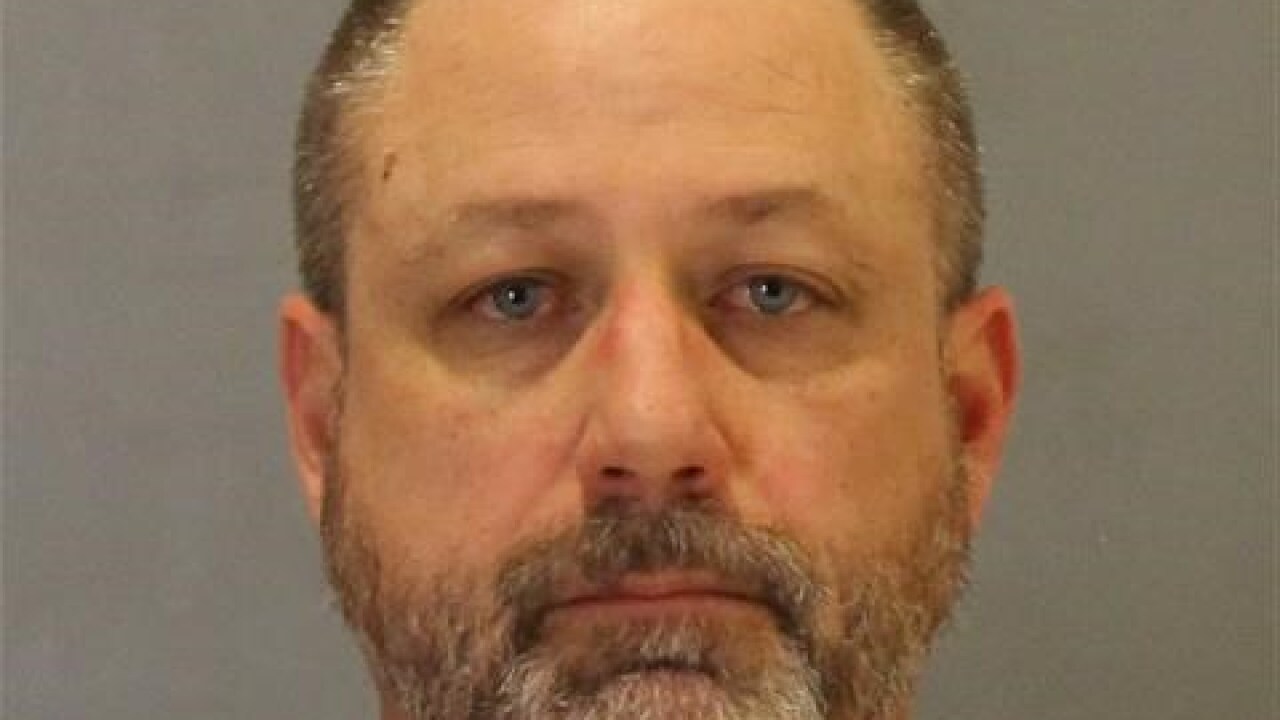 OMAHA, Neb. (KMTV) — According to our partners at the Omaha World-Herald, Omaha Fontenelle Elementary School Principal Eric Nelson was taken into custody for failing to report suspicious behavior by Third-Grade Teacher Gregory Sedlacek. Sedlacek was charged with seven different counts of sexual assault against a child after being reported back in November.

Nelson has been booked into the Douglas County Department of Corrections for child Abuse by Intent-No Serious Injury today after police finished their investigation regarding the matter.

You can read more at Omaha.com